Posted at 12:57h in Espacio Abierto by pepe

The fact that the heartbeat is widely used as a poetic representation of life and love is due in part to this facility for translation and the universal recognition of the rhythmic sound we first hear in the womb, our mother’s heart, which is then accompanied and superseded by our own.”

Latidos was the third monographic exhibition on the biometric work of the Mexican artist Rafael Lozano-Hemmer, after those presented at the Beall Center in Los Angeles in 2010 and the Hirshhorn Museum in Washington in 2018.

Incorporating four installations that use heart rate sensors to drive audiovisual and kinetic responses, the exhibition subverts identification and determination technologies to create connective experiences on an architectural scale. In Latidos, the audience’s vital signs were taken to be recorded as repetitive sequences that are displayed as flashing lights, panoramic soundscapes, ripples in tanks, haptic feedback, and animated fingerprints.

At the core of each work, a sensor detects the biometric signature of each participant. This “portrait” or “snapshot” of the intimate electrical activity of the visitor is then added to a live archive with other recordings, creating a landscape of syncopated audiovisuals representing a vast group of participants, delivering the individual’s data to a field of collective readings. The appearance of complex non-linear patterns of syncopation, synchronicity and resonance is evident in all projects, and is reminiscent of the minimalist music of Conlon Nancarrow, Glenn Branca or Steve Reich, for example, where repetitive patterns slightly out of phase with each other create a more complex auditory phenomenon.

The new remote hunches telepresence installation, commissioned by < Arte Abierto >, does not record heartbeats, but rather transmits them over the network between two identical interactive stations where one participant can feel the other’s heartbeat, and vice versa.

Originally this piece was presented as part of the Lozano-Hemmer Border Tuner installation, carried out on the border of the United States and Mexico, with one station in Ciudad Juárez, Chihuahua and the other in El Paso, Texas. For this exhibition, stations were initially interconnected between < Arte Abierto > and the Amparo Museum of Puebla.

His work is focused on the development of interactive installations that are at the intersection of architecture and performance. His main interest is to create platforms for public participation, using technology as a language of our time, as an inevitable yet questionable vehicle.

Lozano-Hemmer was the first artist to officially represent Mexico at the 52nd Venice Biennale with Some things happen more times than all the time. He has had solo exhibitions at the San Francisco Museum of Modern Art, the Museo Universitario Arte Contemporáneo in Mexico City, and the Museo de Arte Contemporáneo in Sydney, among others. He has participated in different Biennials and Triennials of art such as Havana, Istanbul, Kochi, Liverpool, Montreal, Moscow, New Orleans, Seville, Seoul, Shanghai, Singapore and Sydney. His work is part of the most important international collections, including MoMA (New York), Tate (London), AGO (Toronto), Jumex (CDMX), DAROS (Zurich), Borusan Contemporary (Istanbul), MUAC ( CDMX), Museum of Contemporary Art 21C (Kanazawa), MAC (Montreal) and the Hirshhorn Museum and Sculpture Garden (Washington, DC).

He lives and works in Montreal, Canada. 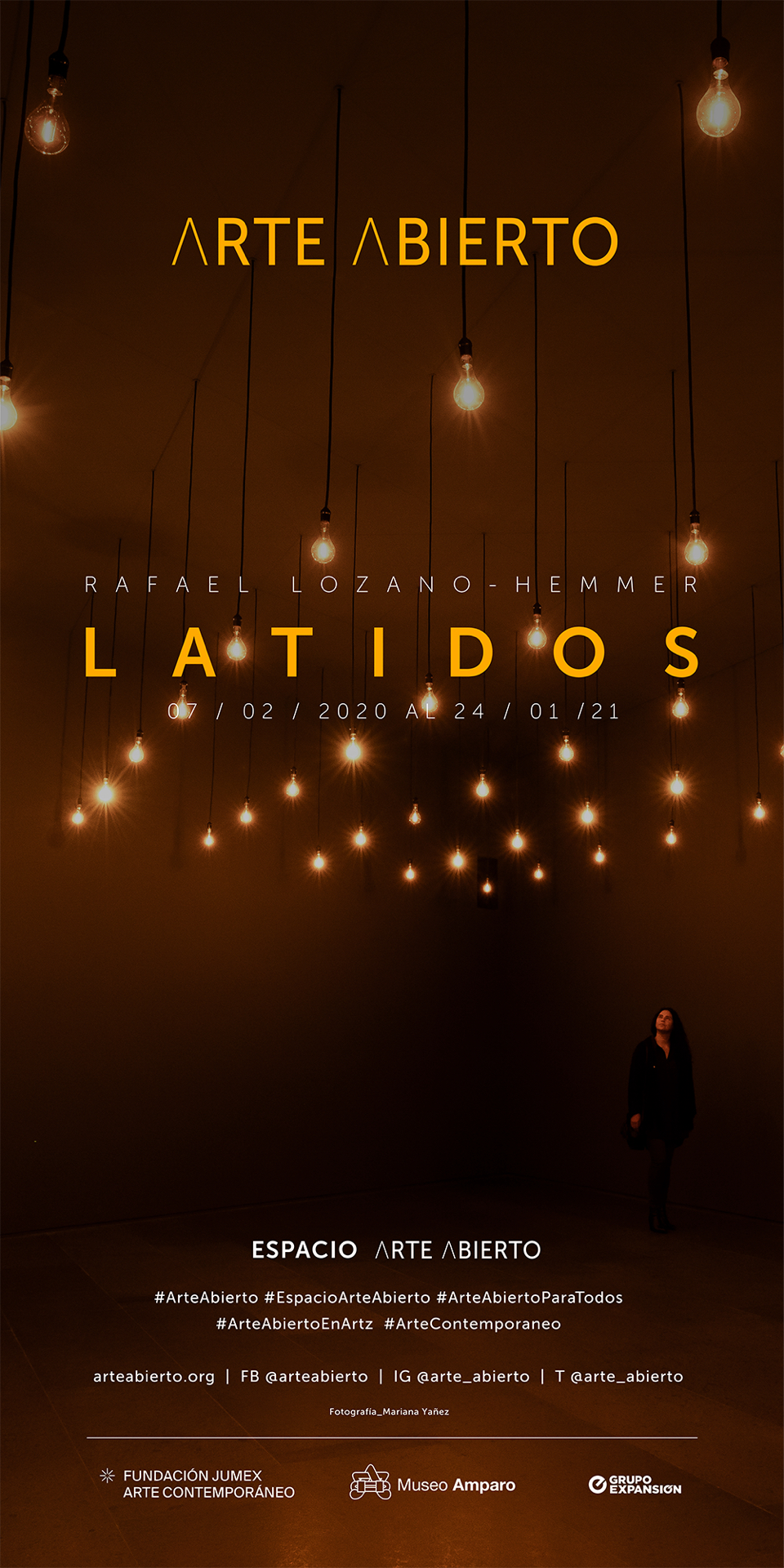 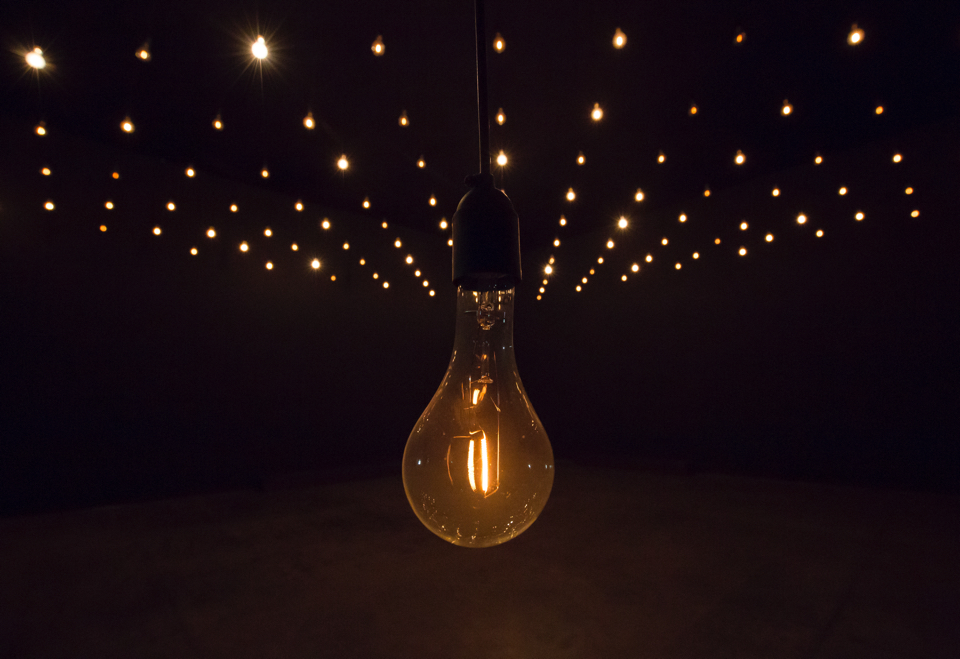 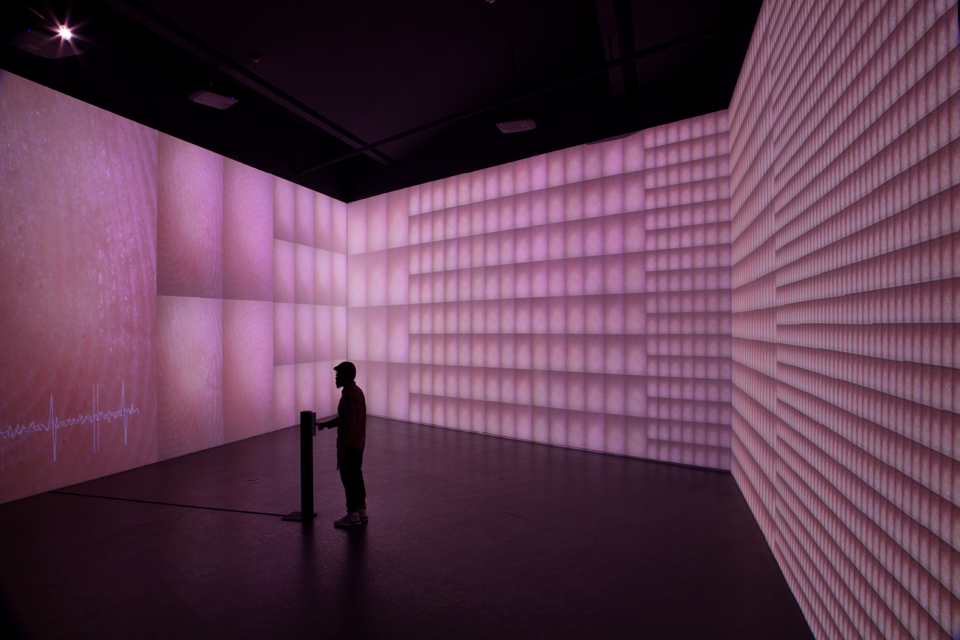