Ambulante goes to places that have limited access to screenings and education in documentary filmmaking, in a bid to build a participative, critical and informed audience, and to open new channels of expression and reflection in Mexico and in other countries.

Every year, for two months, Ambulante organizes an international documentary film festival that visits different states in Mexico. With an international exhibition of over one hundred films, approximately one hundred guests and more than one hundred and fifty venues, Ambulante promotes documentary cinema throughout Mexico. The tour seeks to widen the traditional exhibition circuits in the country, beyond the commercial film theaters so as to reach different groups. 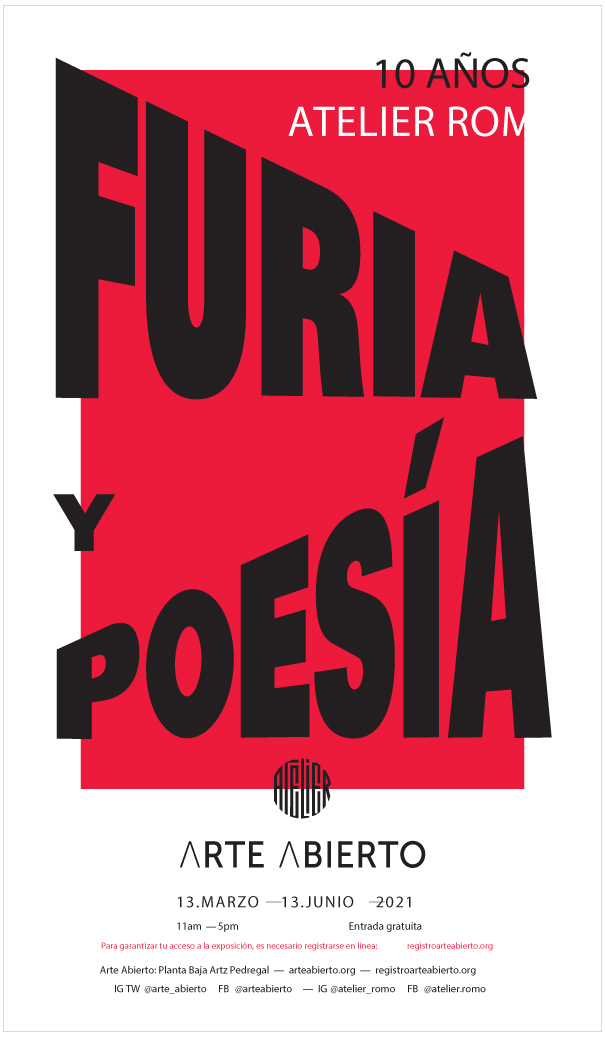 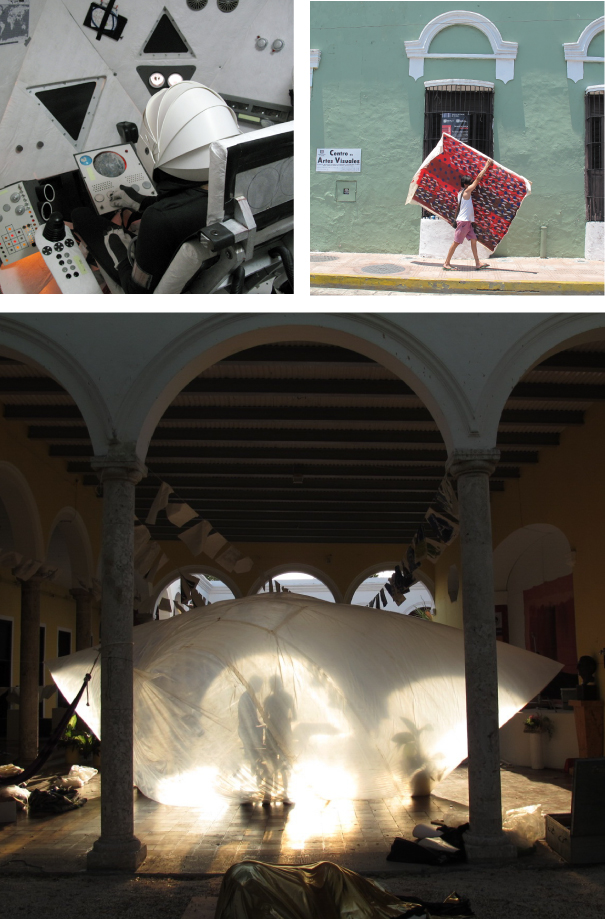