24 Nov NATALIA PÉREZ TURNER – IN THOSE WATERS, IN ALL WATERS 🗓 🗺

Posted at 00:43h in Public Program by arte

IN THOSE WATERS, IN ALL WATERS

In those waters, in all waters is an improvisation and live interpretation that cellist Natalia Pérez Turner will perform based on Things We Do for Love. This sound action is a reinterpretation of the work and an opportunity to dialogue again with the already finished piece (after almost a year of having participated in the musical composition for the video installation), in order to revisit it from the cello and be able to react immediately. not only to the images, but to the sensations and atmospheres that they generate together in space.

It is a search to transform the work again, make music part of its plastic content and invite the public to perceive the sound of the cello in an almost visible way, like the images themselves.

For the sound design of Things We Do for Love, Erick Meyenberg decided not to accompany the images with its real sound, but to experiment with the emotional and suggestive abstraction of electronic music, conducted by Roderic, in dialogue with Natalia’s cello performance. Pérez Turner, who contributed a great affective depth to the work and the space.

In this video installation, music is the emotional support that suggests multiple simultaneous readings and the sensation of being in an occupied space from floor to ceiling.

In those waters, in all waters. Cello improvisation with Natalia Pérez Turner

Natalia Pérez Turner (Mexico City)
Cellist and improviser. Member of the Spontaneous Generation, the Filera Trio and the Liminal Ensemble. Her collaboration with artists from other disciplines, such as dance, visual arts, theater, performance and literature, is a fundamental part of her work. She has composed music for video art, theater, film, and dance. Not only has she dedicated herself to exploring the repertoire for contemporary cello, but also to that of the instrument itself, exploring its sound and expressive possibilities. She has appeared in different forums both in Mexico and abroad. She was a FONCA grantee during the period 2005-06 (performer) with the project La cellista is an installation that proposed recitals of contemporary music for cello solo in museums and galleries. She studied at CIEM, at the Ollin Yoliztli Advanced School, at Carnegie Mellon University in Pittsburgh, USA, where she obtained her Master of Fine Arts Music Performance; and at The Guildhall School of Music and Drama in London. 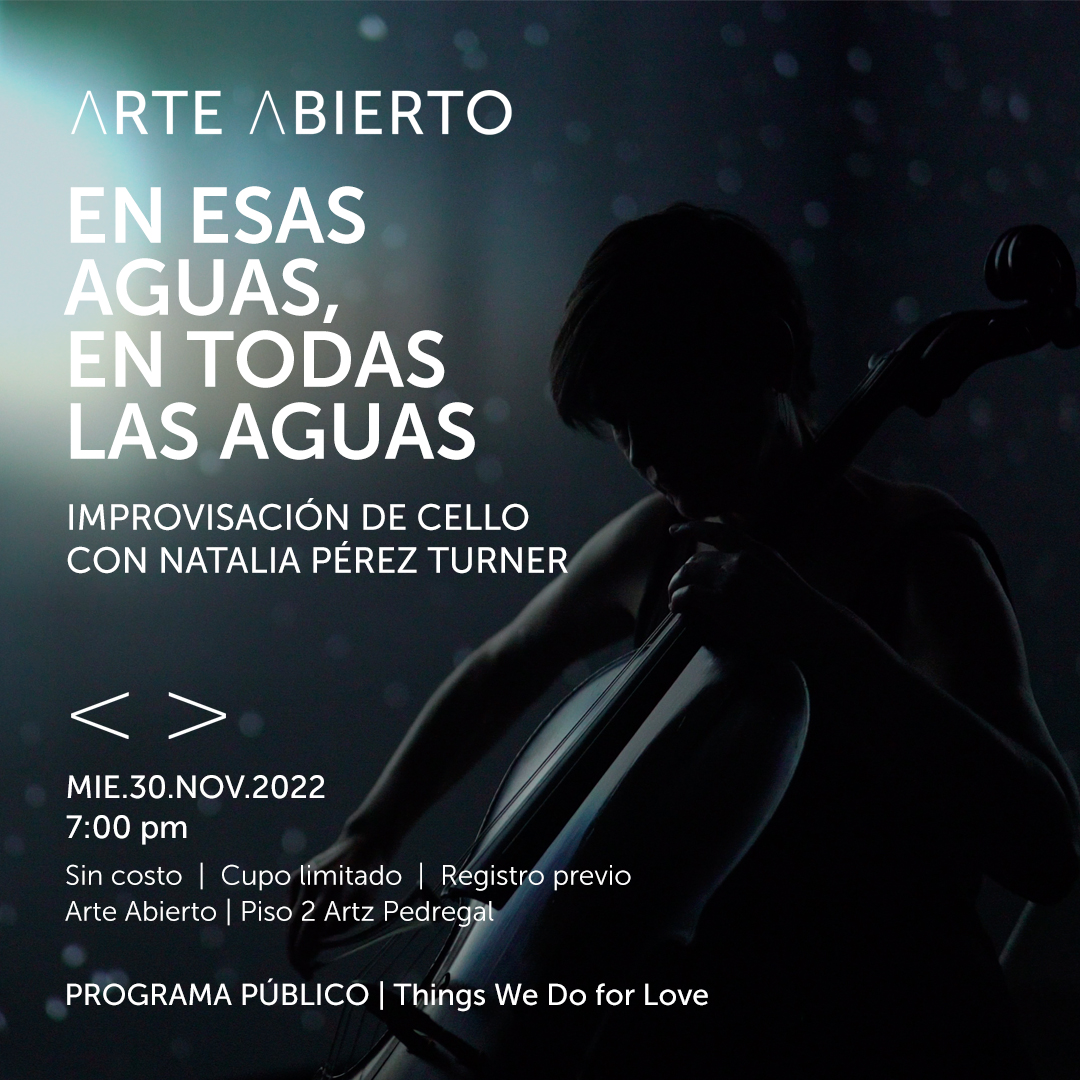 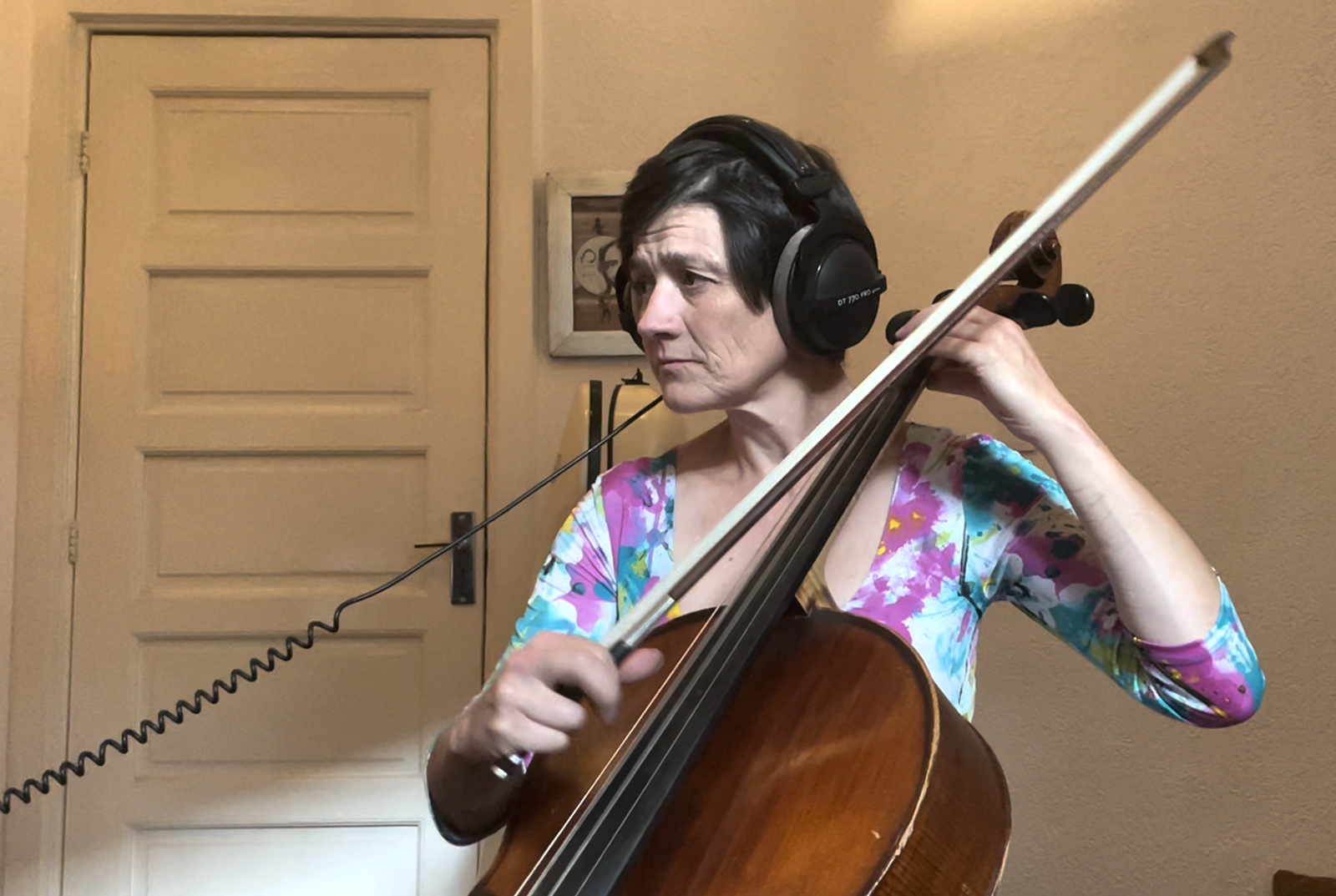 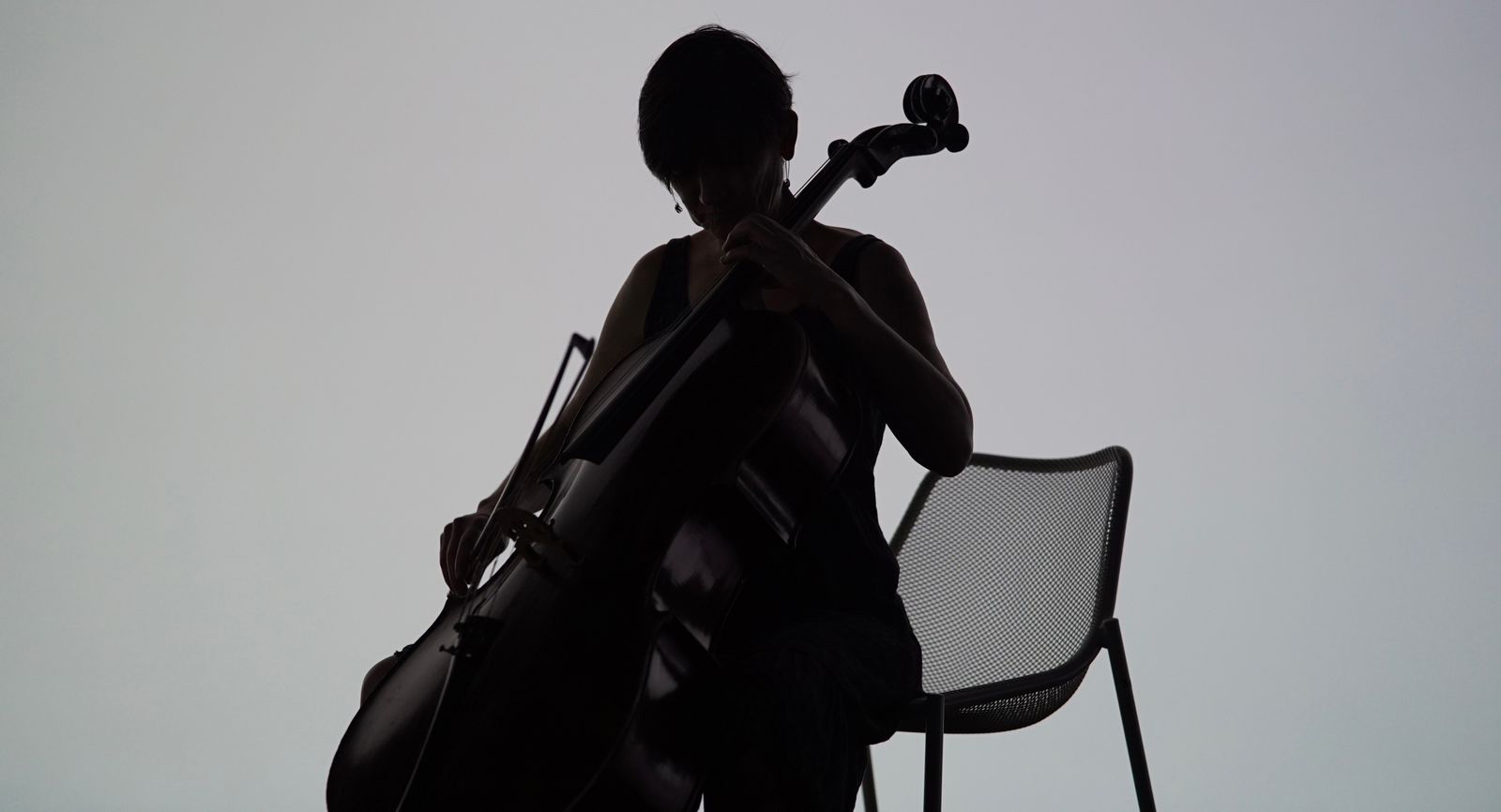 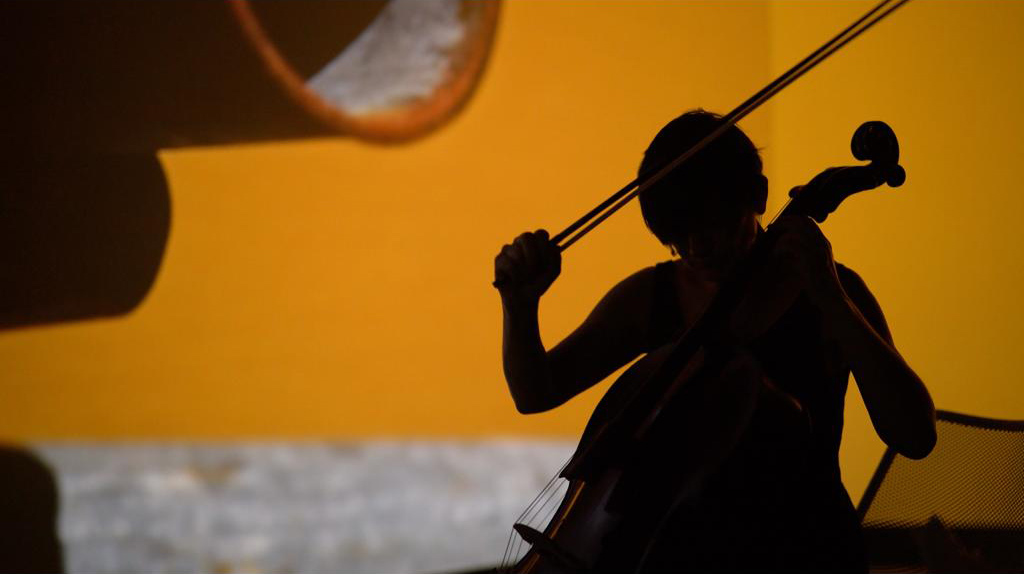 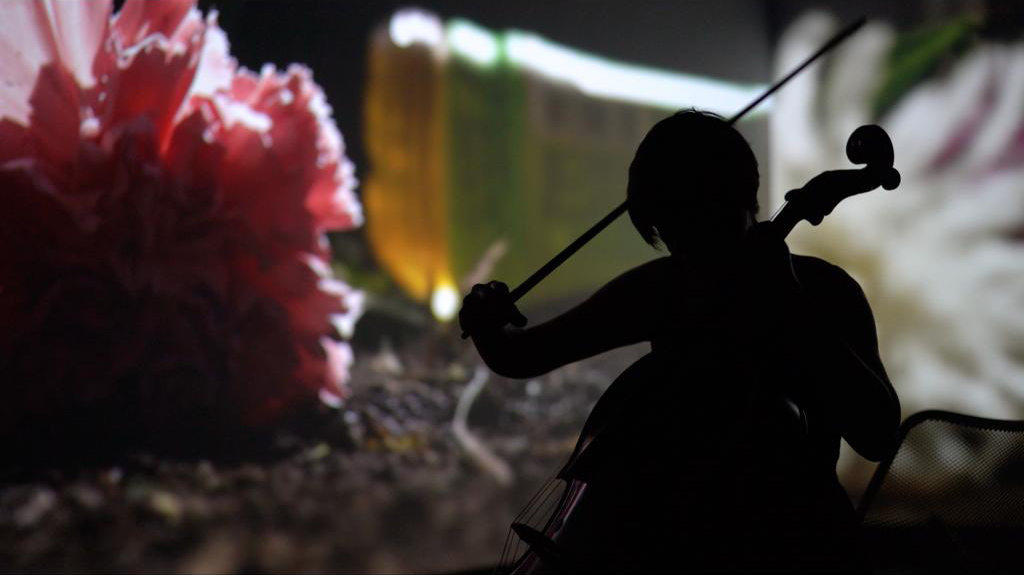 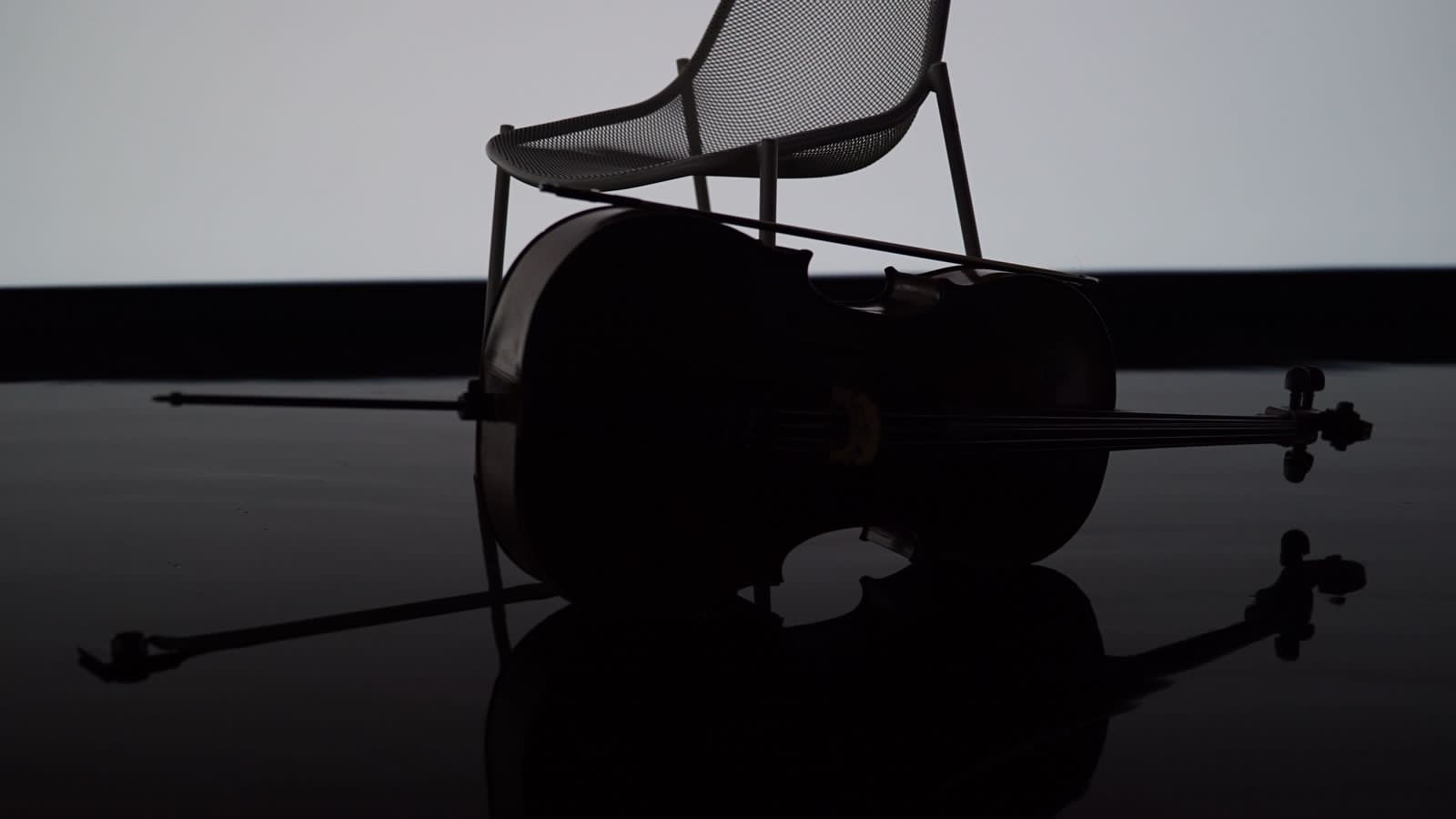 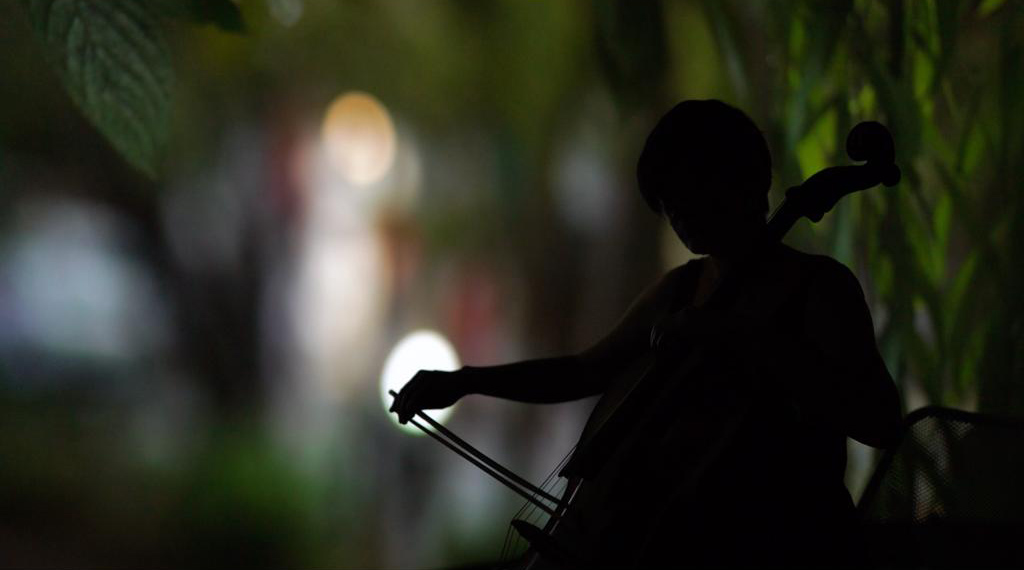 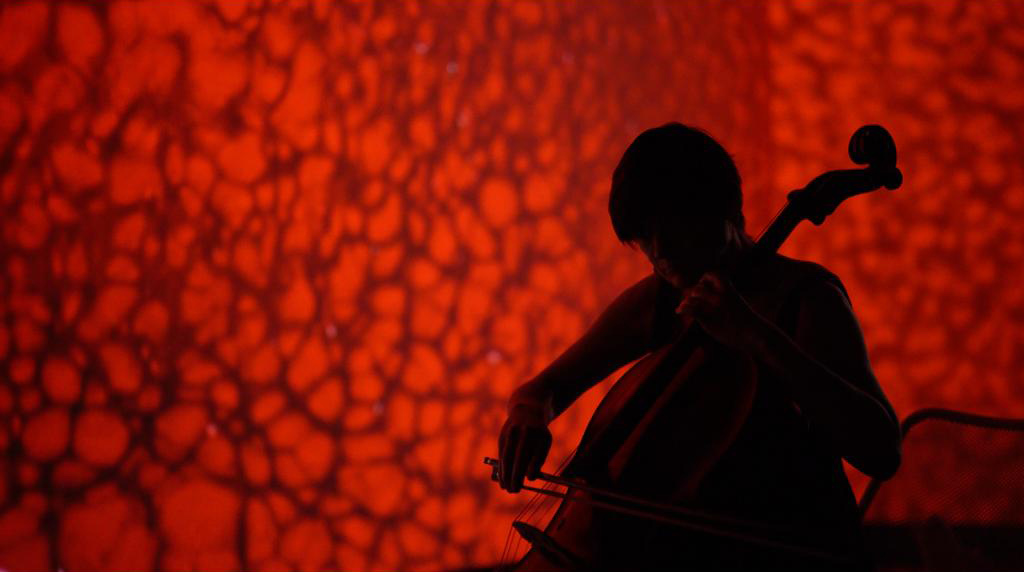 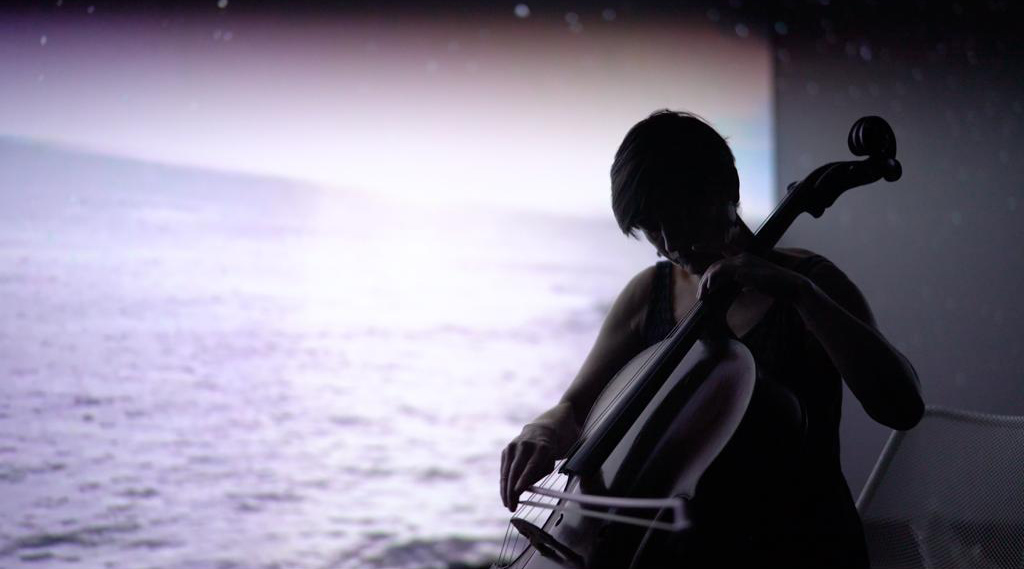