Posted at 02:58h in Colección by pepe

Forever is China’s most popular bicycle brand and it has been mass-produced in Shanghai since 1940.

The sculpture consists of a series of bicycles tortuously exhibiting their iterative shape. It prompts a reflection on the individual in Chinese society, where little by little metropolitan growth has led to the emergence of other means of transport which have replaced the use of bicycles. Today, the urbanism of contemporary Chinese metropolis has left their utility and social status marginalized and diminished.

On the other hand, you can’t help but notice his reference to the ready-mades or found objects from the early 20th century, where the bicycle is one of the most recognizable figures.

Ai Weiwei (China, 1957) is one of the leading artists and cultural of his generation, both for his artistic production and political activism. His work moves between modes of production and social investigation, which defined the forms of representation and composition of his art. Through sculptures, photography, performances, installations and ready-made —usually uniting craftmanship and conceptual work—, explores the human existence in relation to economic, political, natural and social forces. His work has been presented in museums, public spaces and art institutions from Germany, Austria, Brazil, United States, France, England, Israel, Mexico, Portugal and Turkey, among others. 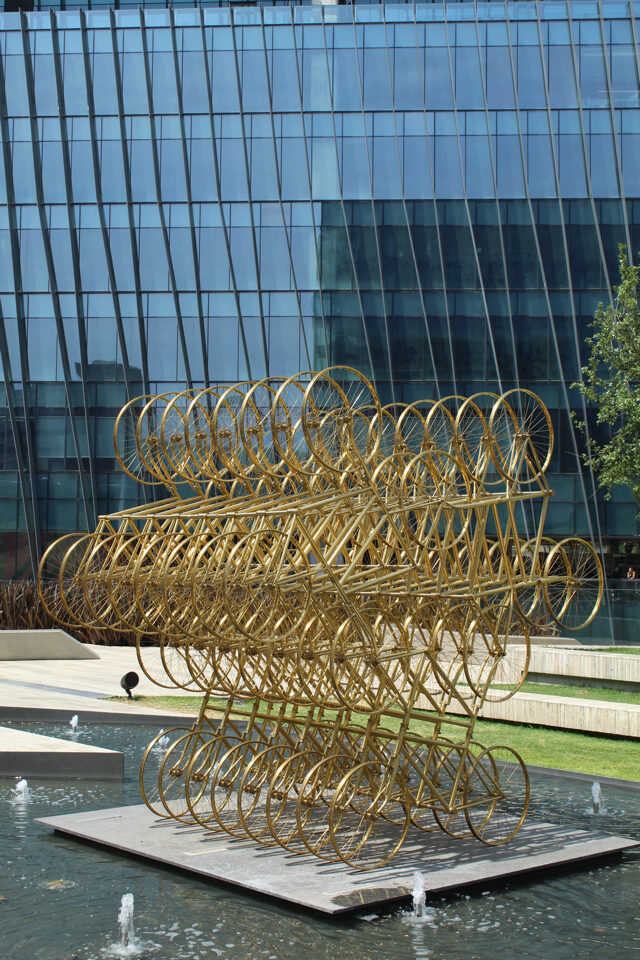 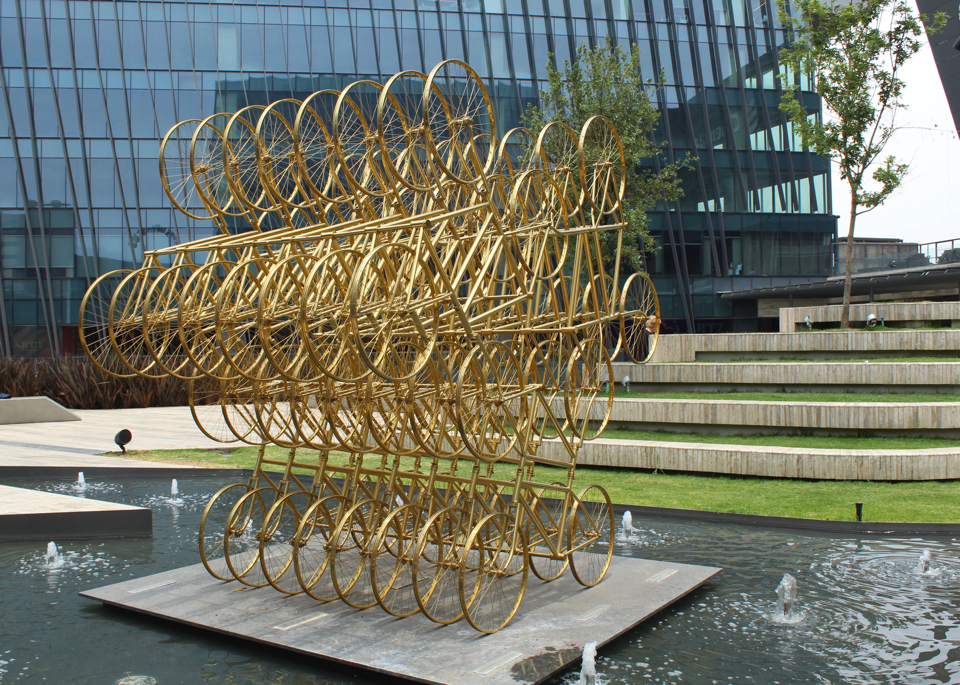 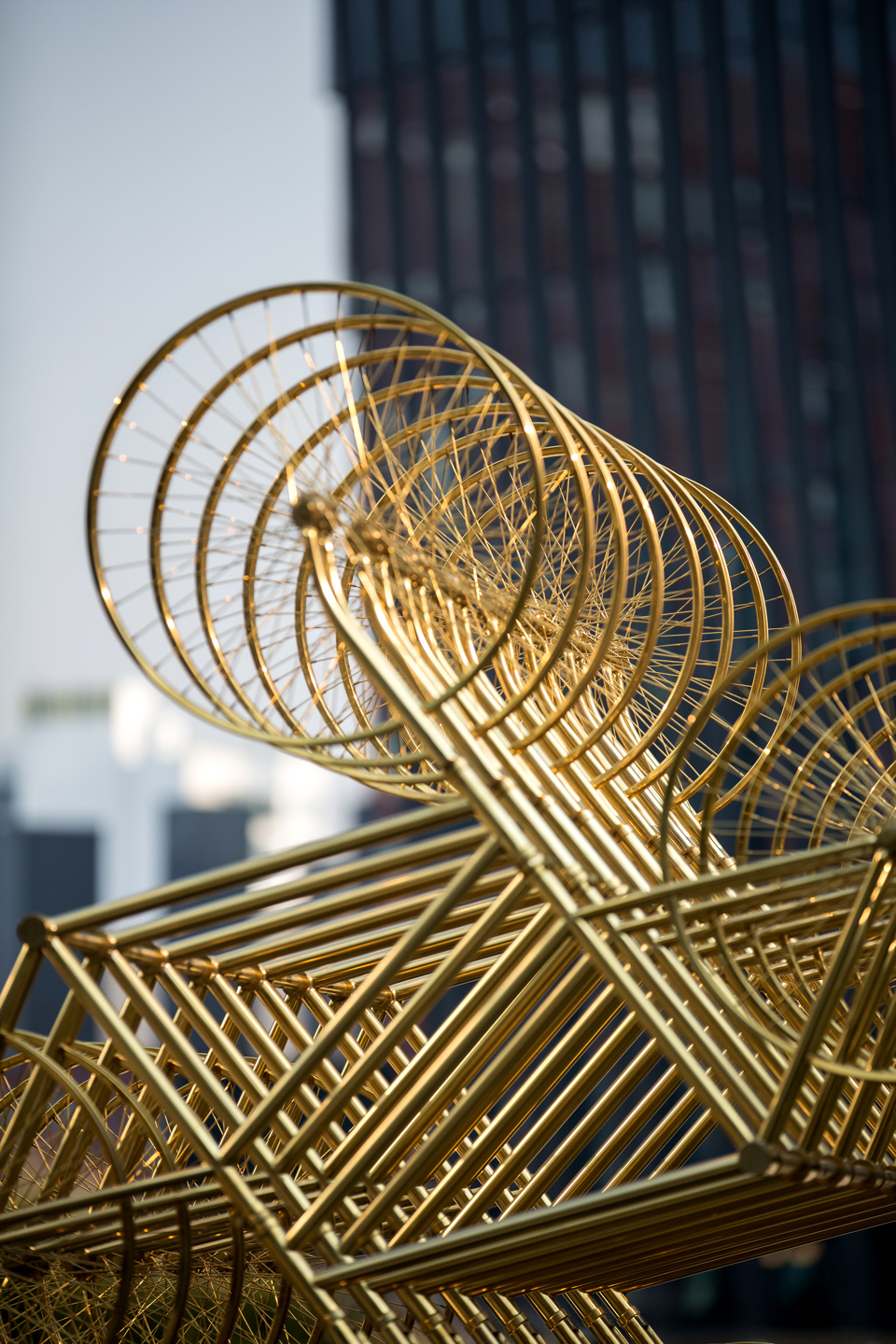 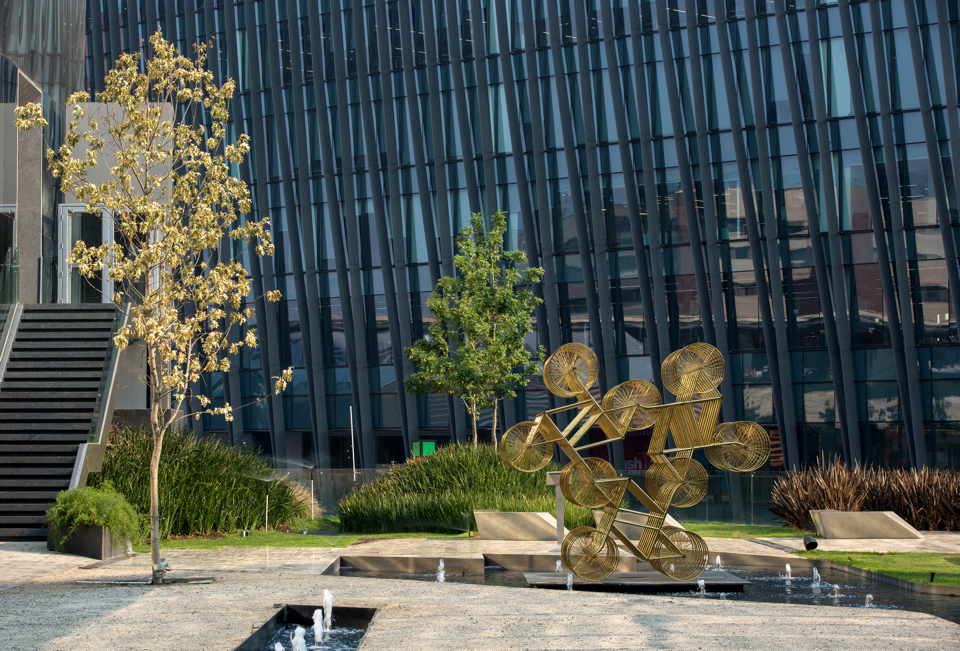 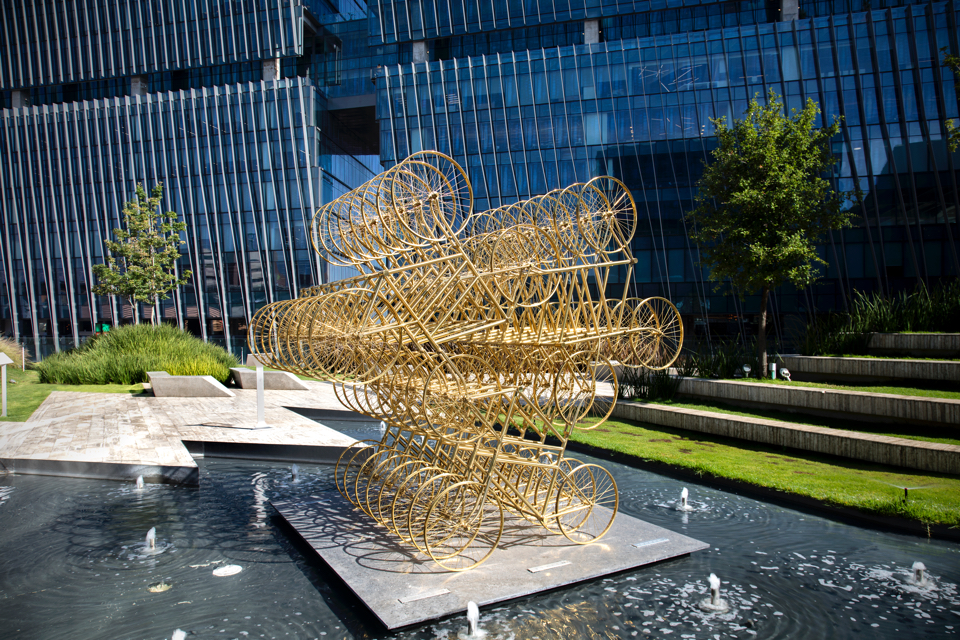 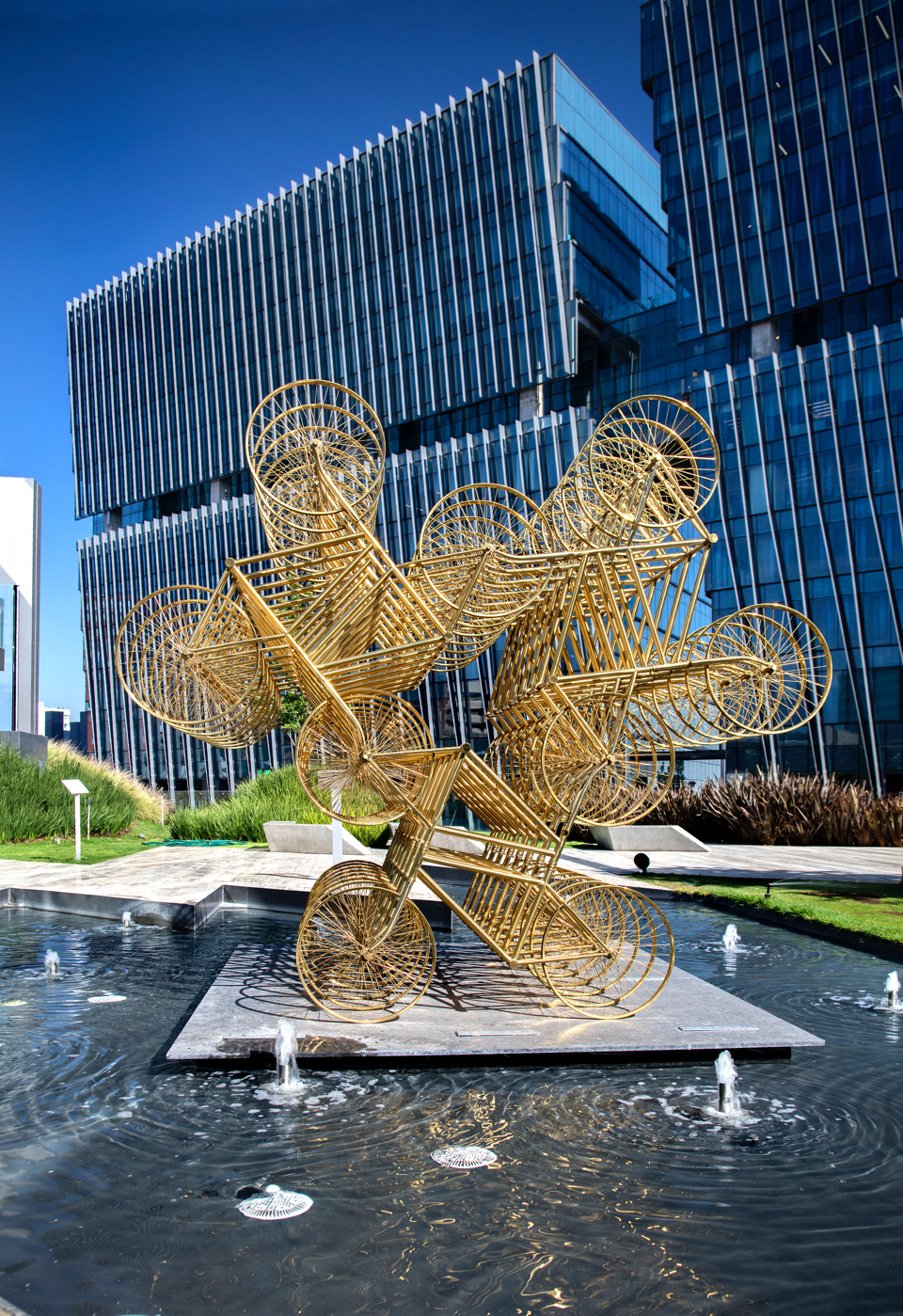 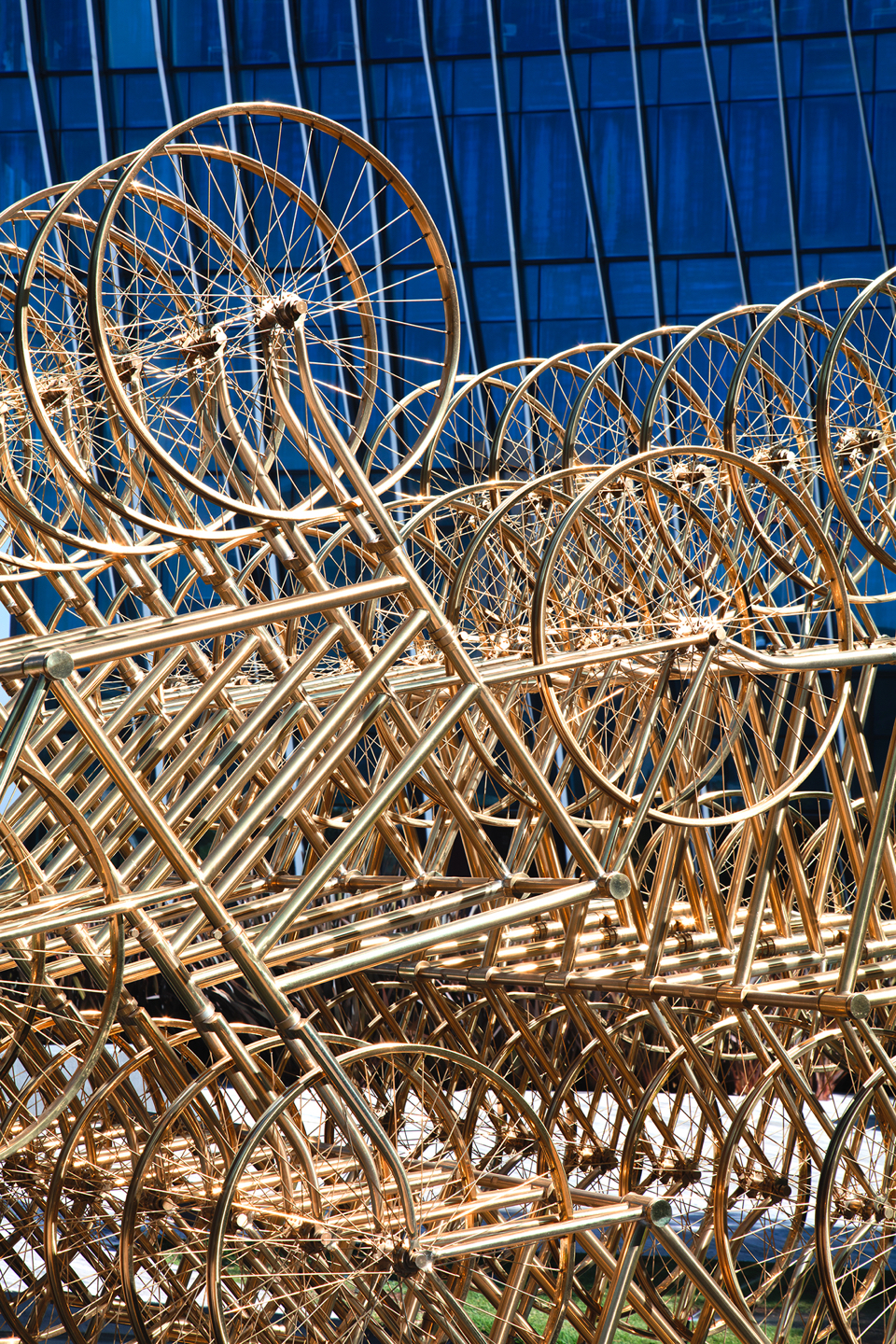