Posted at 02:57h in Colección by pepe

To create this interactive piece, the artist used as a starting point a traditional kiosk, and the social and cultural role it plays in the public square.

The sound sculpture reflects on the historic burden contained within this type of construction. It does so through its structure, which comprises a reticulated installation of trumpets, connected via rigid hoses to a single transmission point that can be activated by the public. The piece then acquires new attributions by allowing for a direct personal experience in a public environment.

Tania Candiani (Mexico, 1974) is a multidisciplinary artist working in the intersection between art, literature, design, music, architecture, science and technology. Her projects plays and approach to the different symbolic and communication systems used daily, such as the phonetic, graphic, linguistic and technological languages. Thus, her works —performances, installations, objects, sculptures, actions— seeks to reflect on the different ways in which we relate each other as social and cultural beings. Candiani has been fellow of the Sistema Nacional de Creadores de México (National System of Art Creators) since 2012 and represented Mexico at the 56th Venice Biennale. Her work has been presented in museums, public spaces and art institutions from Colombia, Cuba, United States, Italy, Lithuania, Mexico, Poland, United Kingdom and Russia, among others. 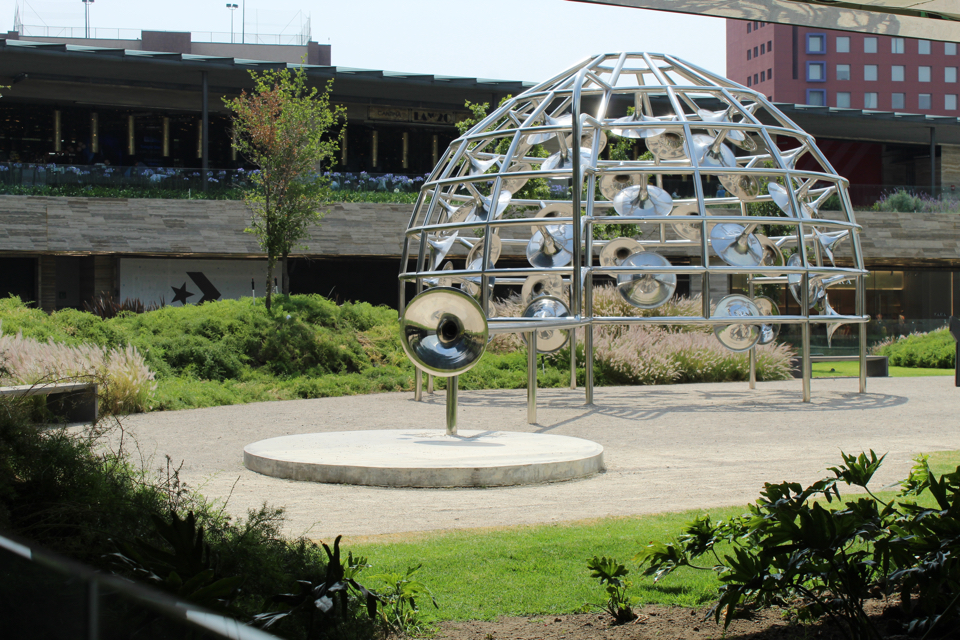 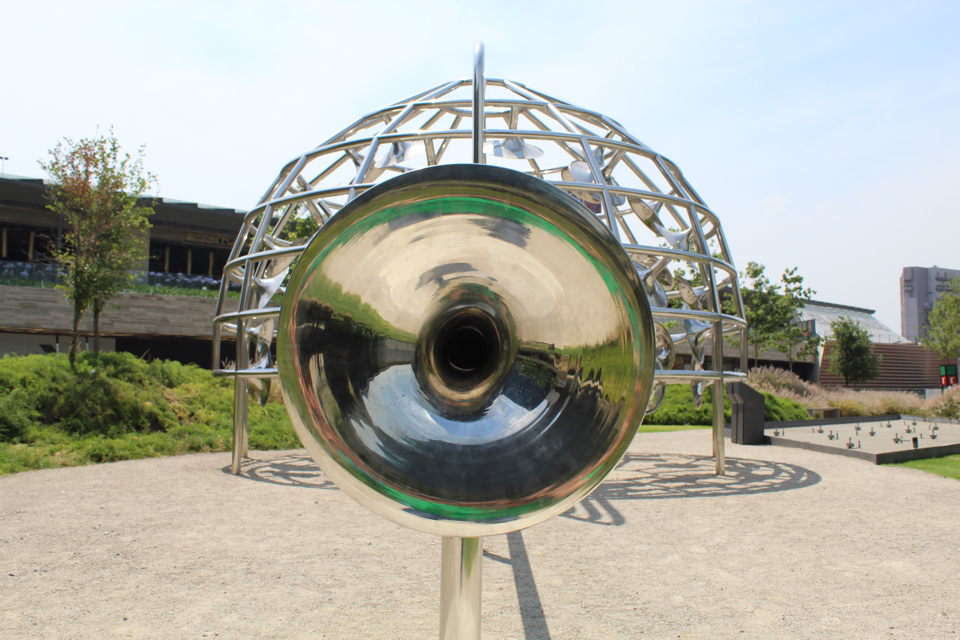 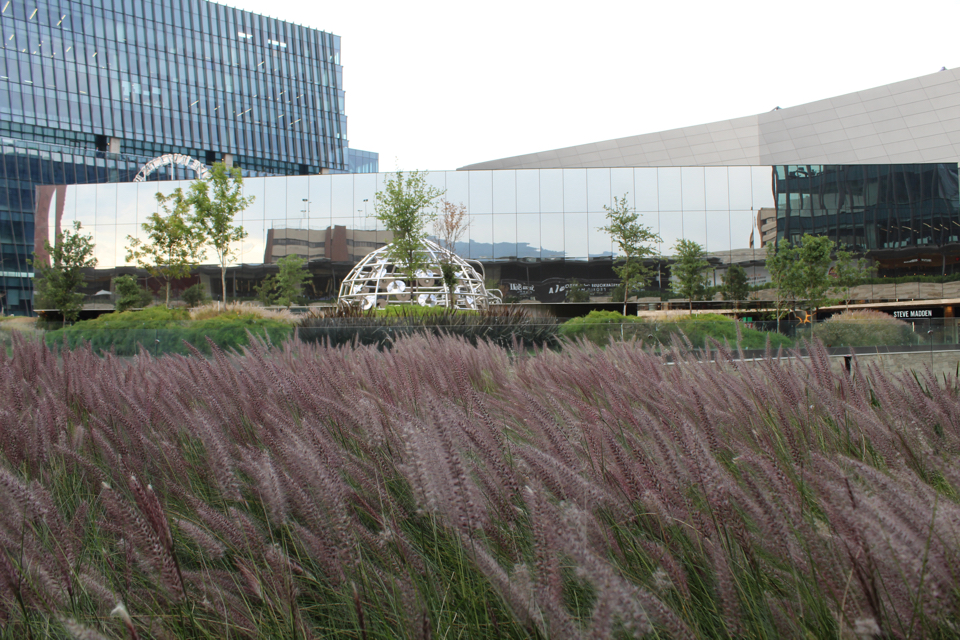 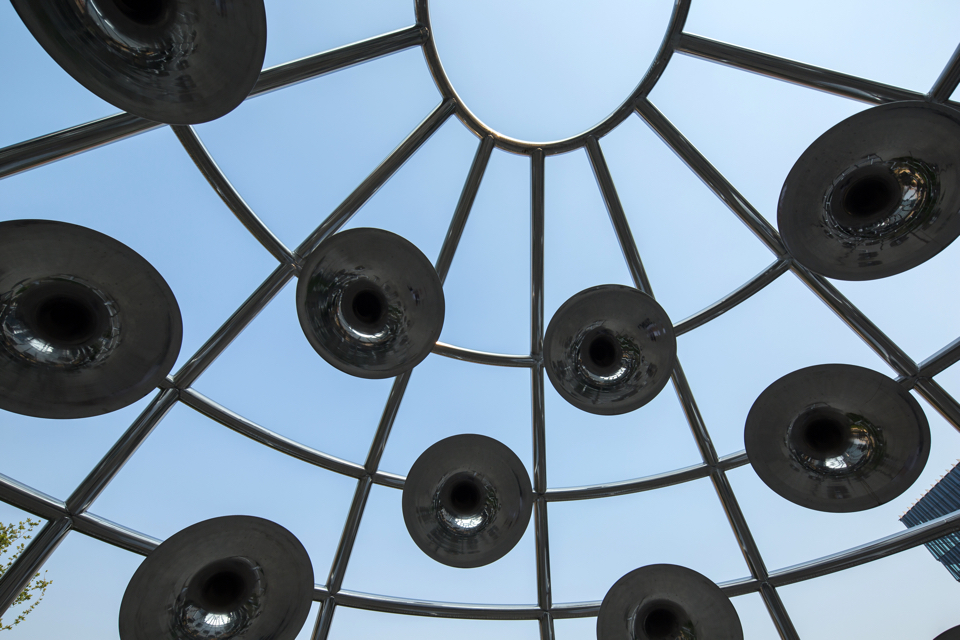 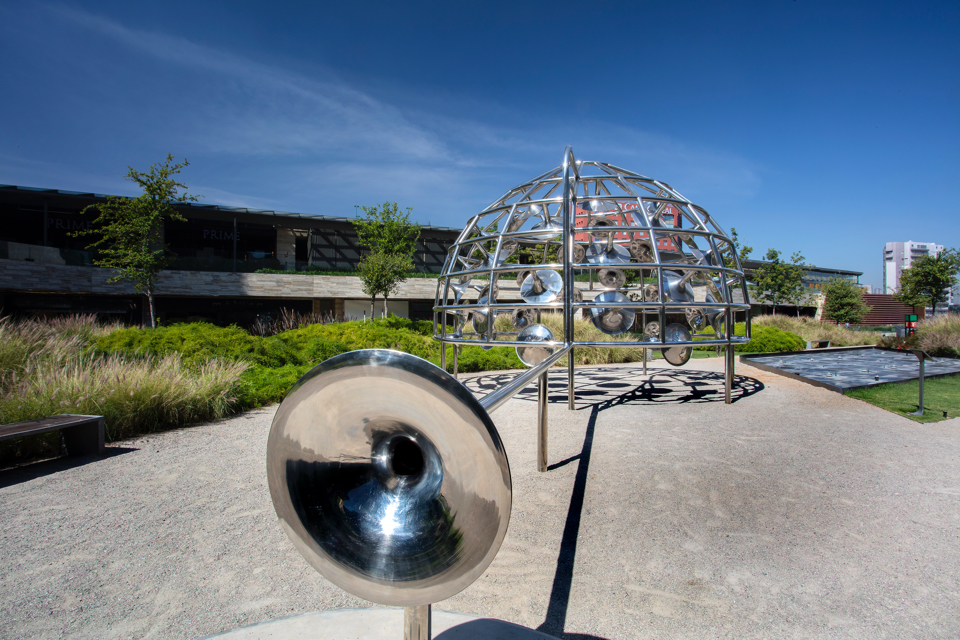 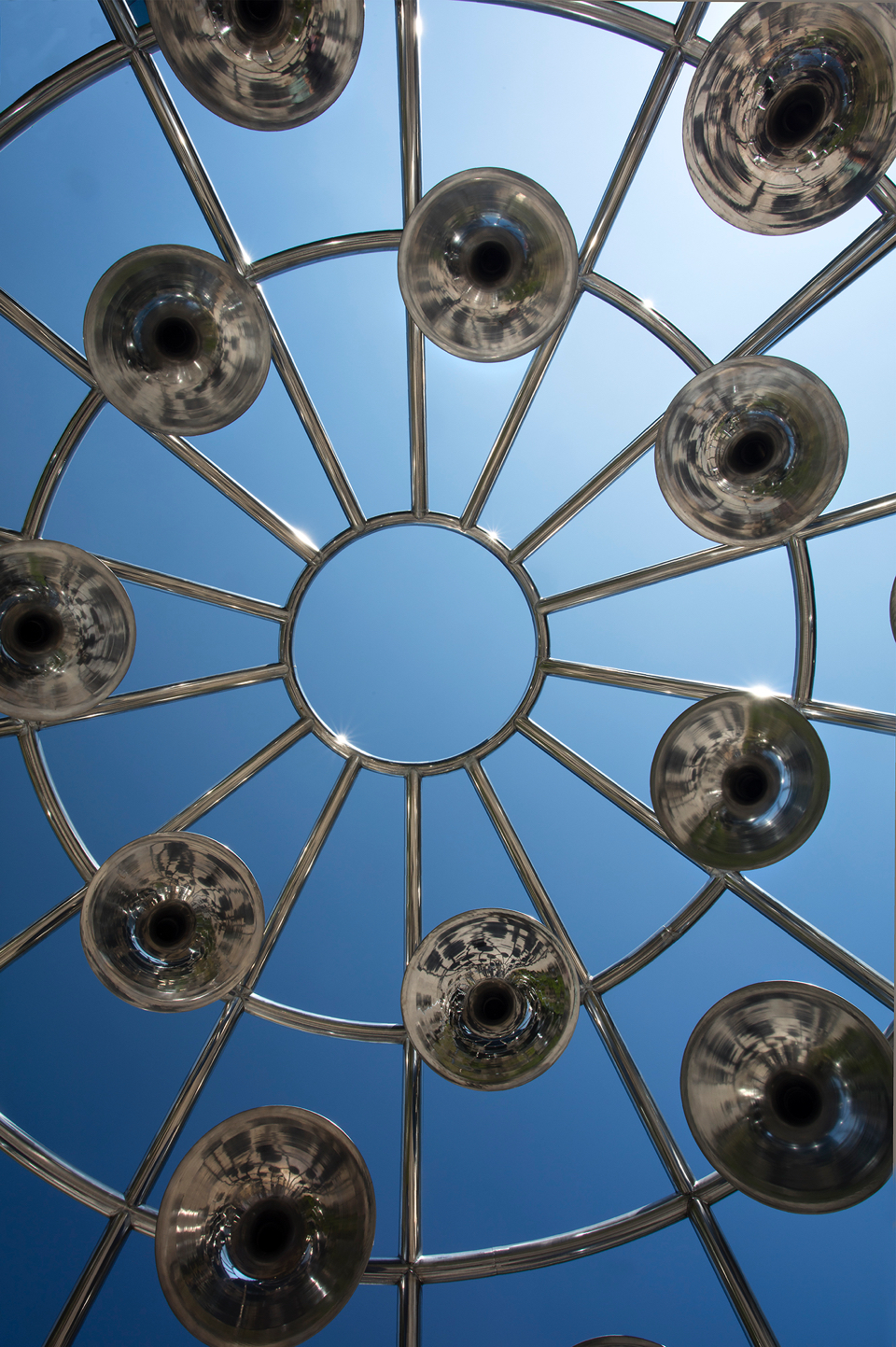