Posted at 16:07h in Public Program by arte

n our fifth session of Derives of Art An Achetecture in Arte Abierto we invited the President of the Patronato Ruta de la Amistad, A.C. Luis Javier de la Torre, who’s conversation will guide us to rediscover the current Route of Friendship MEXICO68, integrated by 22 monumental sculptures located south of Mexico City and which were designed especially for the Olympic Games by artists from five continents.

Currently, the sculptures and their surroundings are home to different actions: multidisciplinary art in natural environments that are complex to conceive in urban life, as well as activities that break with the daily routine of a road as complex as the Periférico Sur. 54 years after its creation, the Route retains its original surprise factor for those who stand at the foot of the works.

If you want to know more about the history and the sculptures, visit mexico68.org

Luis Javier de la Torre (Mexico City, 1964)
He is currently president of the Patronato Ruta de la Amistad A.C. He has dedicated himself to the field of management and communication, carrying out public relations projects in the advertising field and fund management in the cultural field. He has a graphic design studio that offers communication alternatives to projects with an artistic and ecological focus. In 1992 he began his research around The Route of Friendship project, and in 1994 he created, together with the architect Javier Ramírez Campuzano, the Patronato Ruta de la Amistad A.C., an institution dedicated to rescuing, preserving and disseminating the cultural legacy derived from the Olympic Games in Mexico. In 1996, in collaboration with Gonzalo Fonseca, he opens the Torre de los Vientos to house independent artistic projects. At the same time, he creates and directs the De-construction project and carries out urban ecological recovery initiatives, such as the restoration of the pedregales.

< Arte Abierto > continues with its new public program “Derivas de arte y arquitectura”, which seeks to renew our gaze on the architectural legacy of Mexico City. From a series of talks focused on rescuing the parallel stories of emblematic architectural projects and public spaces that have witnessed the variable intersection between art and architecture. In this first stage, the program deals mainly with modern architecture, based on a series of talks given by invited curators, architects, artists and urban planners. 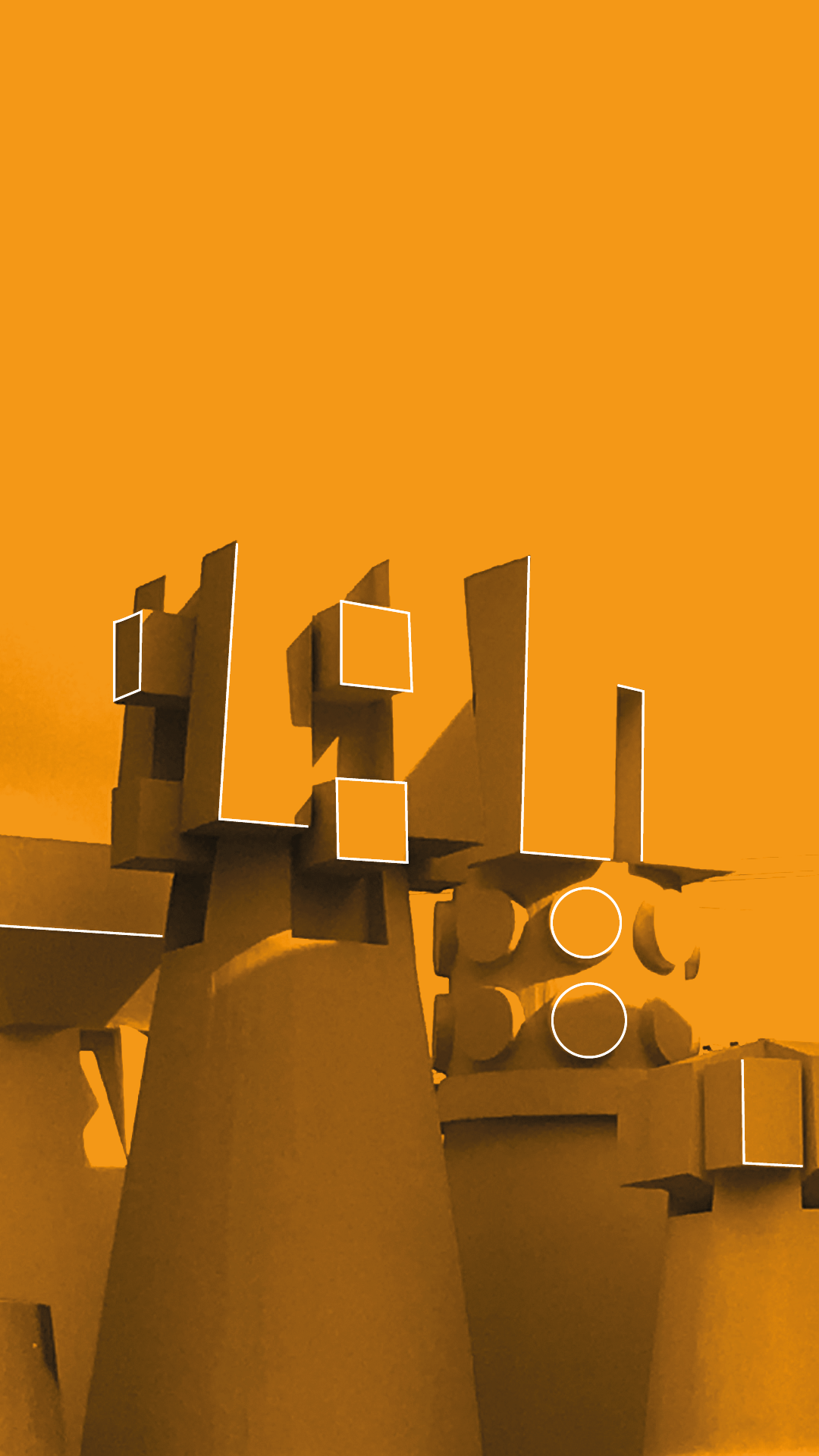 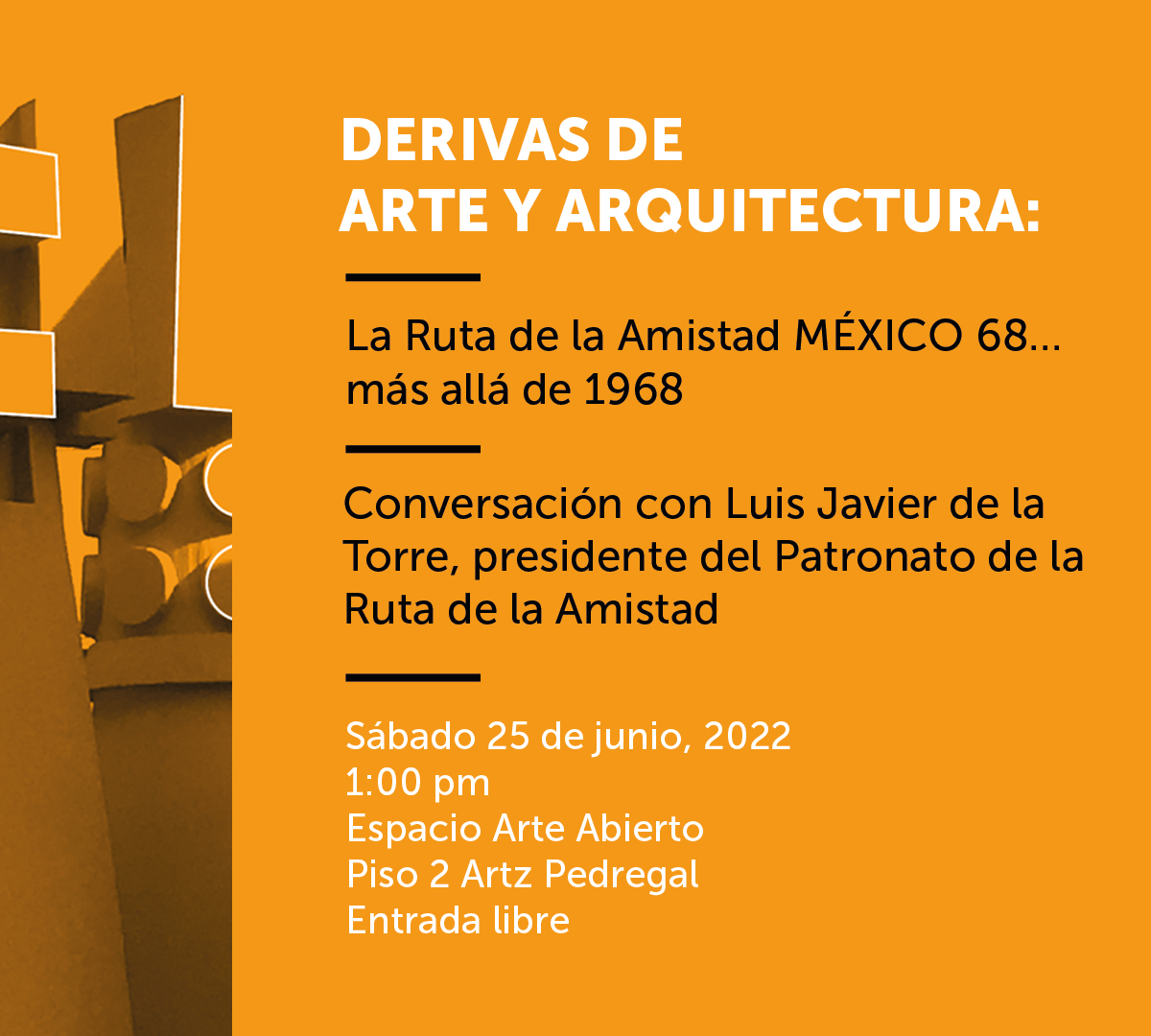 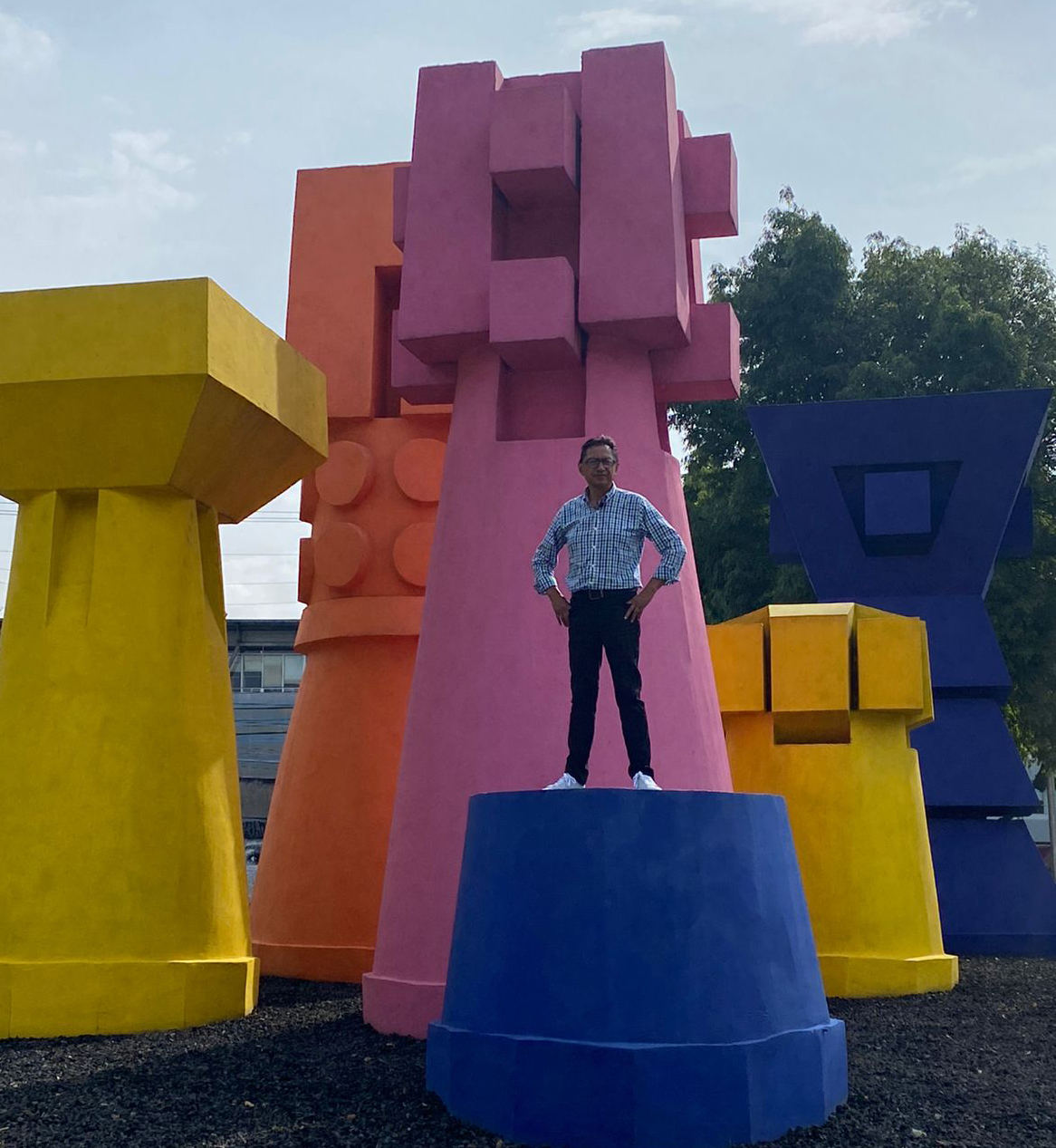 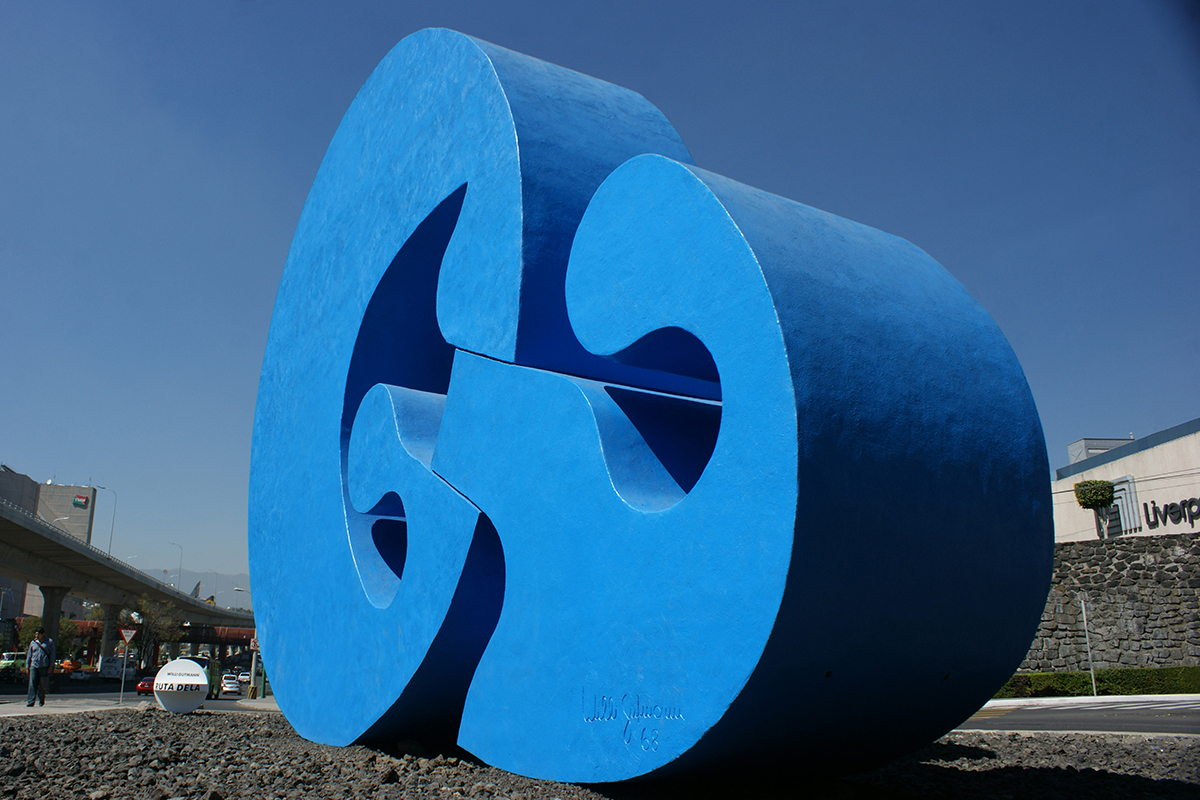 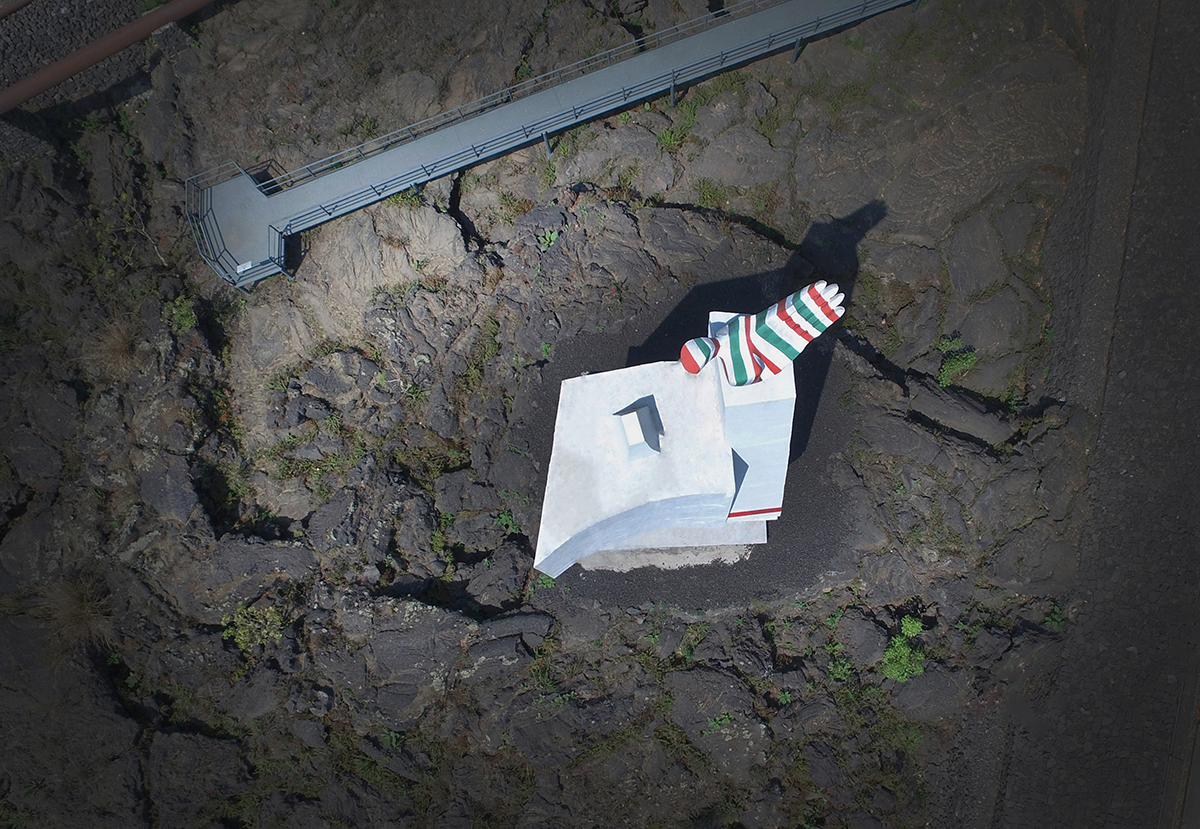 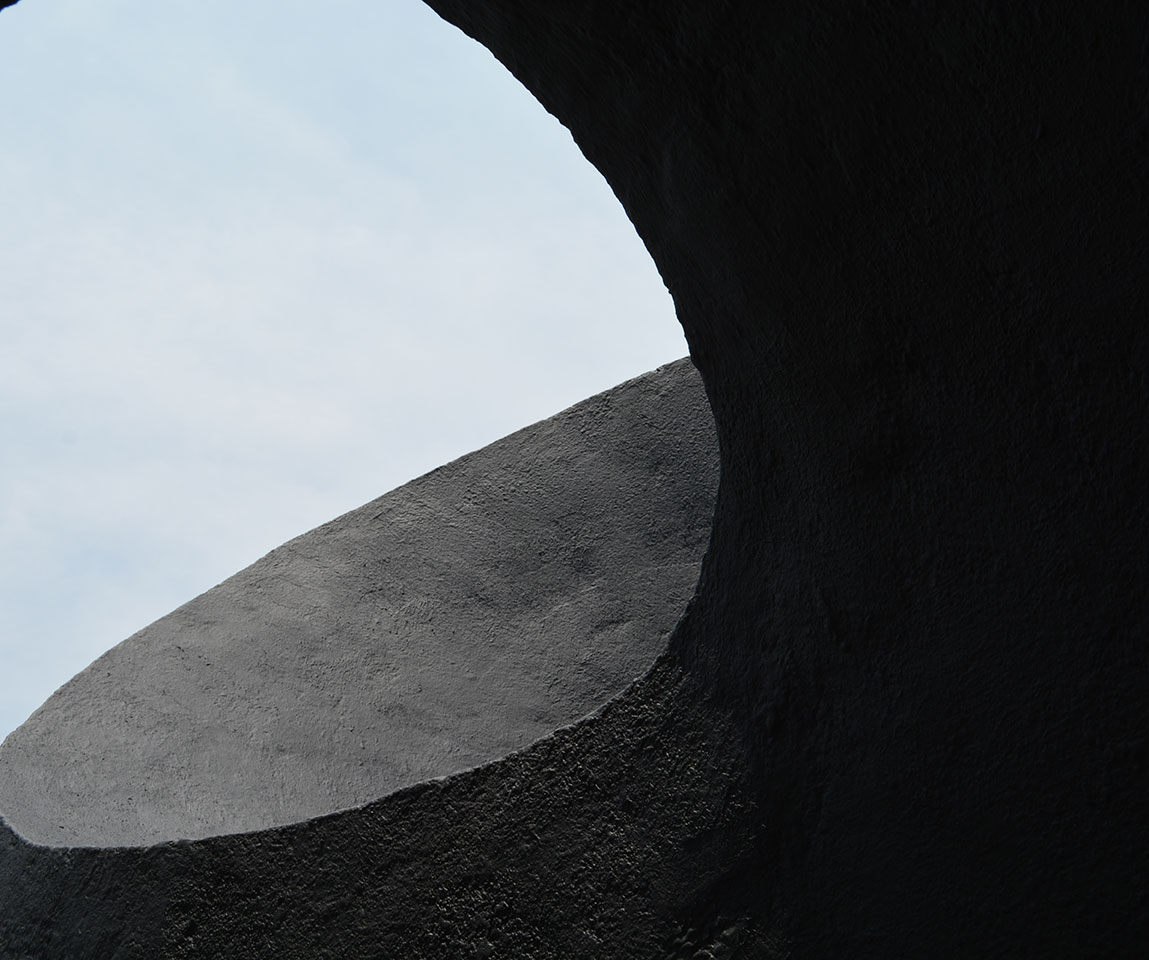 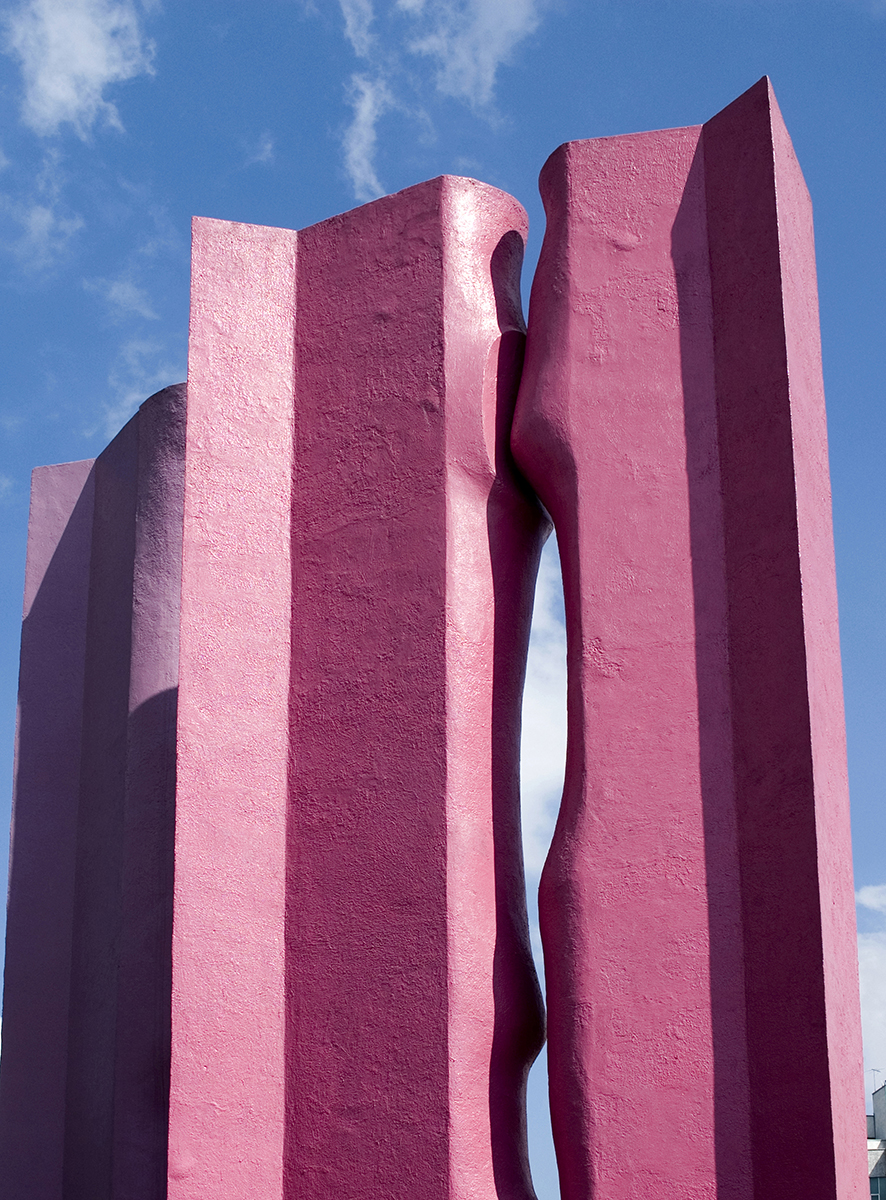 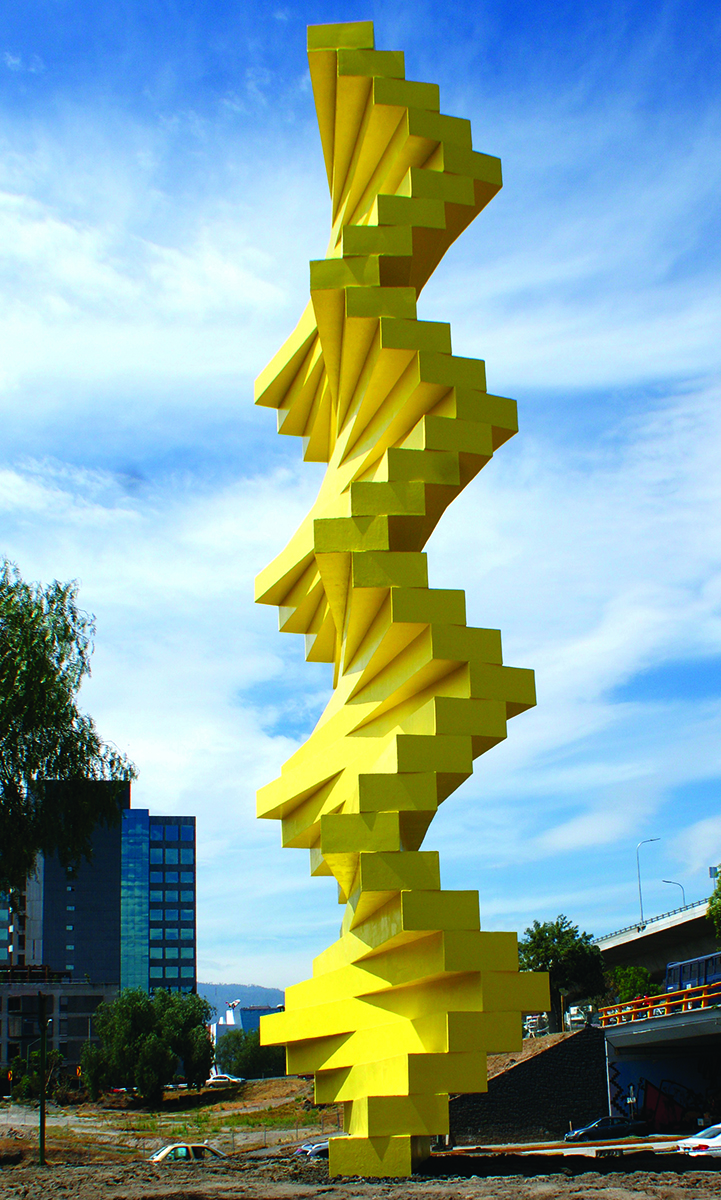 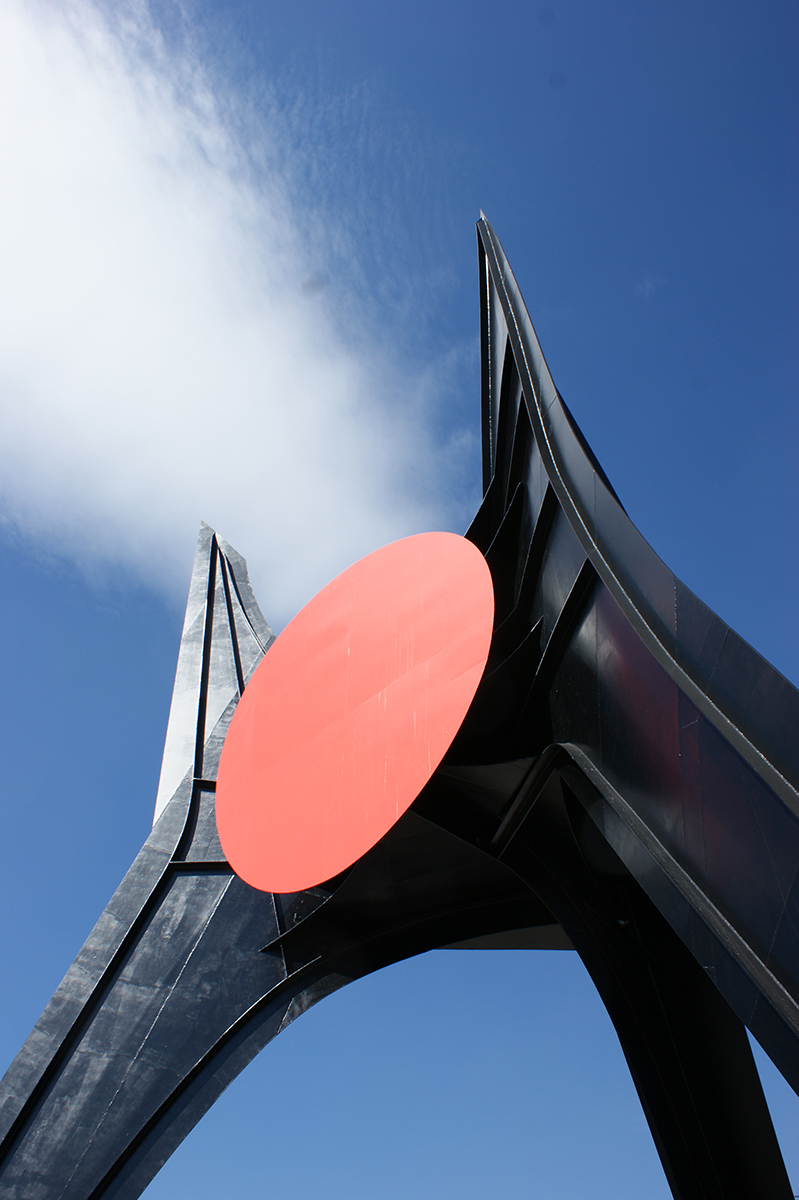 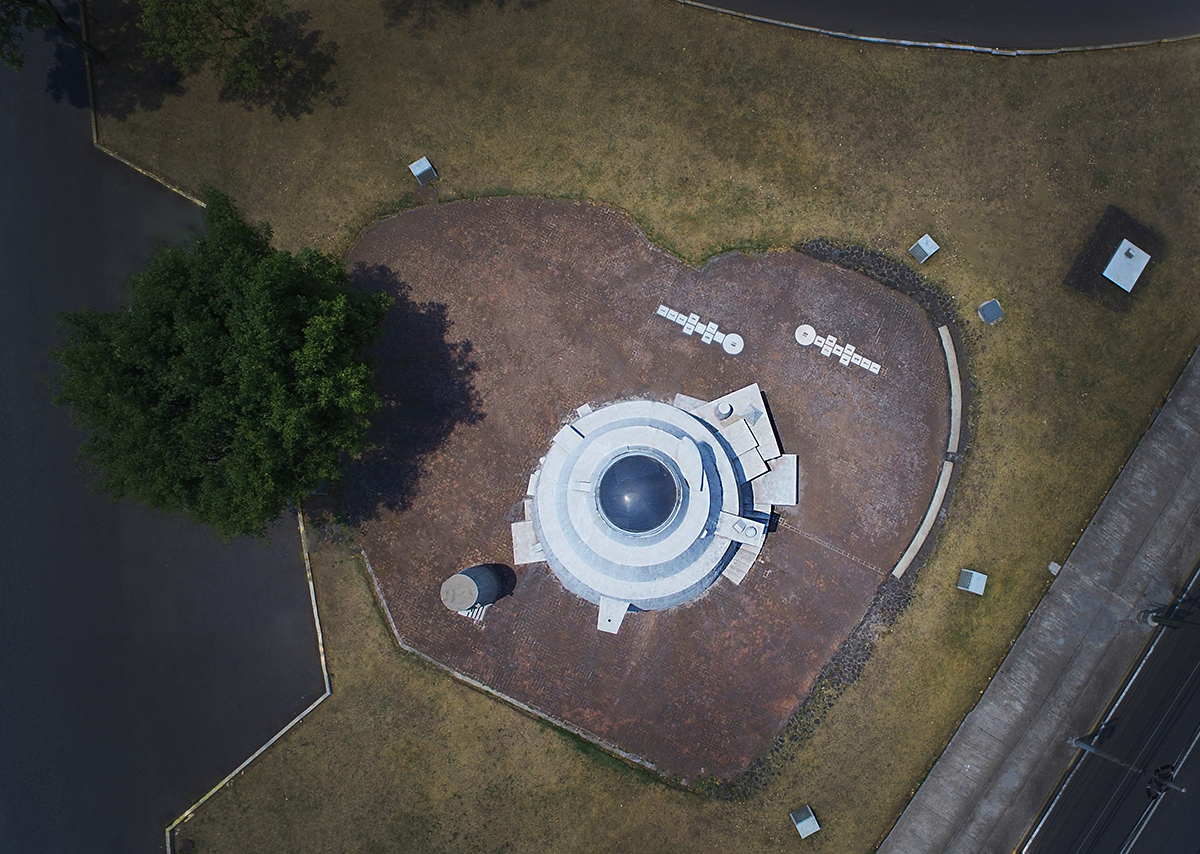 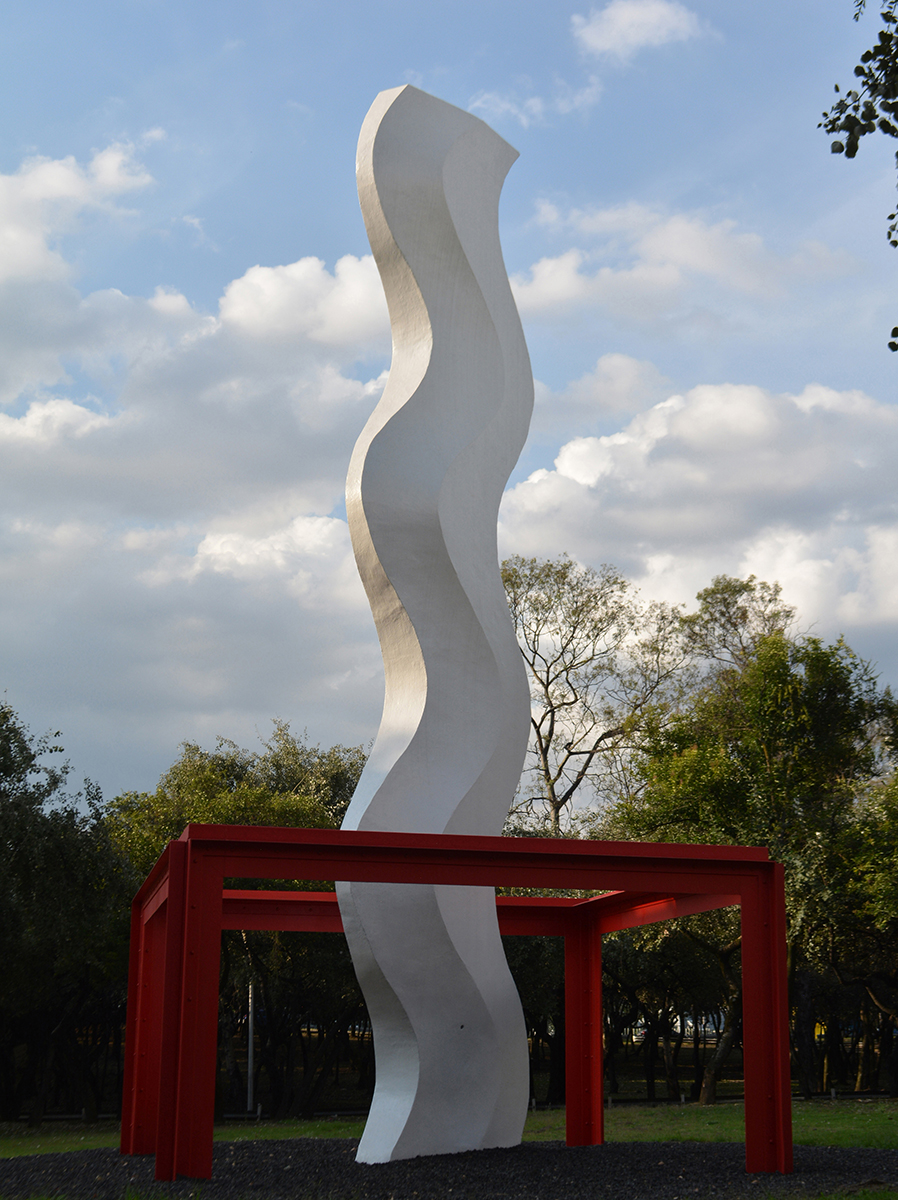