Posted at 20:42h in Public Program by arte

A conversation with Aldo Solano Rojas.

For the sixth session of Derives of Art and Achitecture in Arte Abierto our guest is Aldo Solano Rojas, who will talk about one of the fields where architecture was most experienced in 20th-century Mexico City: play areas or playgrounds, a typology that attracted architects and artists for its playful, uncertain and innovative quality.

During the first two thirds of the 20th century, the Modern Movement applied its principles in architecture and urban planning. In Mexico this resulted in a city full of buildings, squares and parks that obeyed different ideas and architectural principles.

Through the playgrounds, the principles of plastic integration were applied, also influenced by participatory sculpture and pedagogical currents. This talk reviews the history and evolution of playgrounds in Mexico, their importance as creators of public space and as an important fundamental typology for the history of Mexican architecture.

Click here if you want to see the digital version of the book Playgrounds of Modern Mexico by Aldo Solano Rojas.

Aldo Solano Rojas (Mexico City, 1986)
He is a teacher in Art History from the University of Granada, Spain; he is specialized in historical Mexican industrial design and its application to public space, as well as in children’s street furniture. He is the author of Playgrounds of Modern Mexico, a publication supported by Fundación Jumex Arte Contemporáneo and edited by Promotora Cultural Cubo Blanco. He is a doctoral candidate in Art History with a research on public space and his interventions in the years of activity of the Modern Movement by the Institute of Aesthetic Research of the UNAM.

< Arte Abierto > continues with its new public program “Derivas de arte y arquitectura”, which seeks to renew our gaze on the architectural legacy of Mexico City. From a series of talks focused on rescuing the parallel stories of emblematic architectural projects and public spaces that have witnessed the variable intersection between art and architecture. In this first stage, the program deals mainly with modern architecture, based on a series of talks given by invited curators, architects, artists and urban planners. 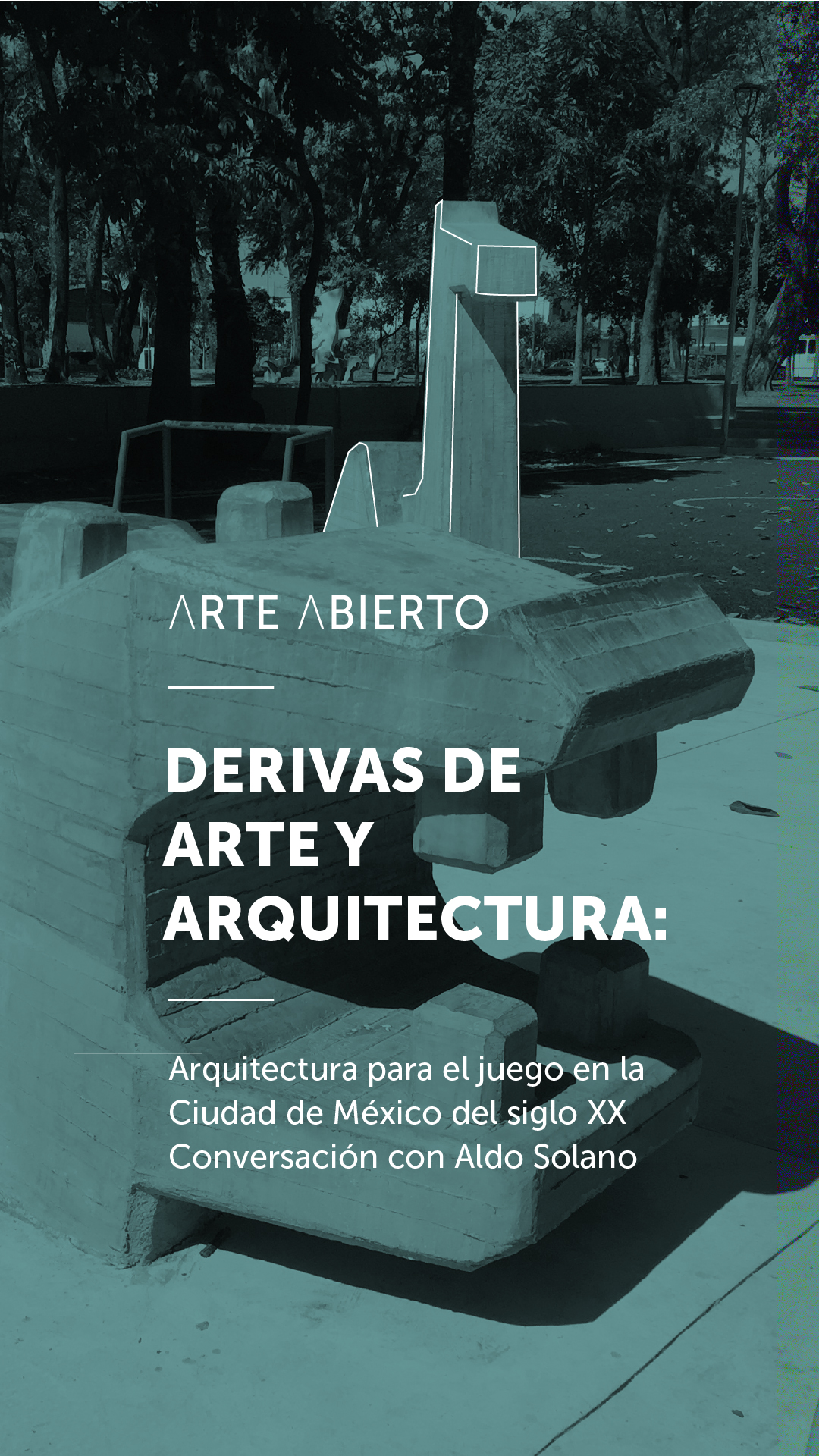 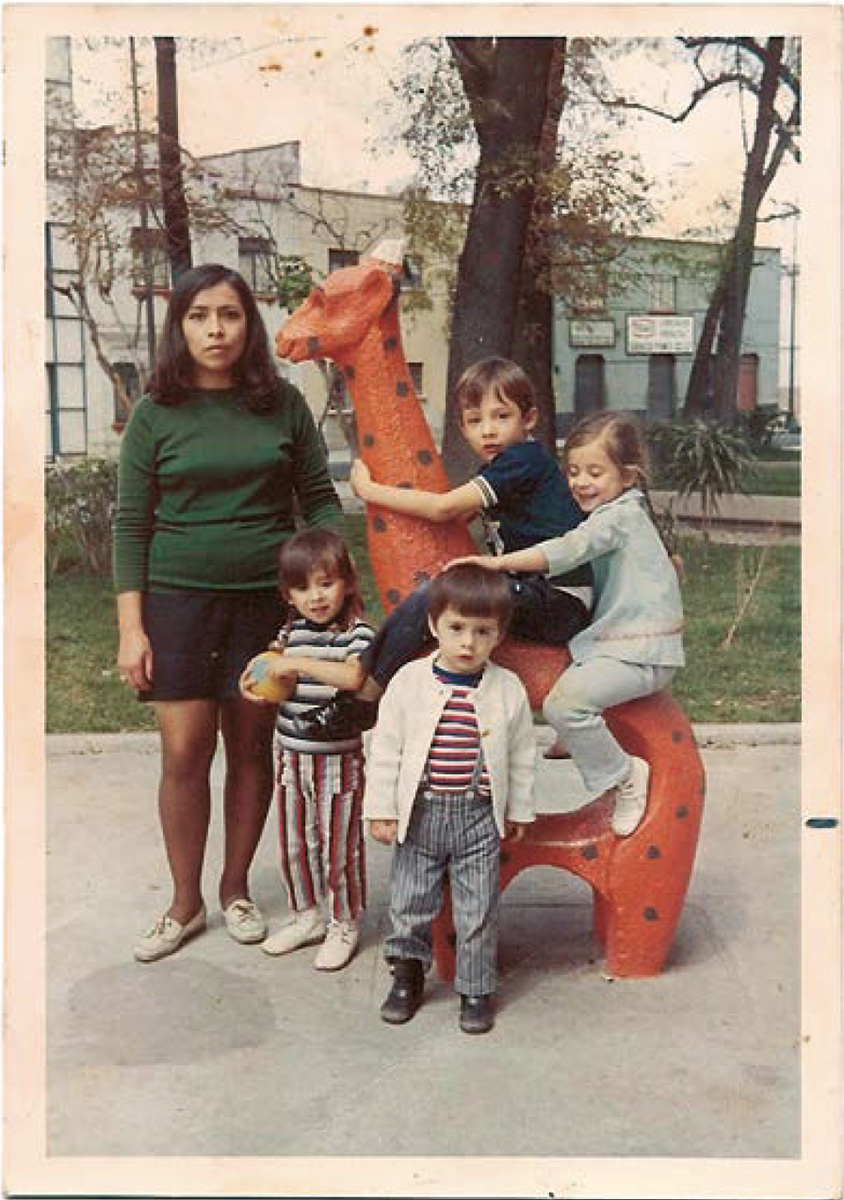 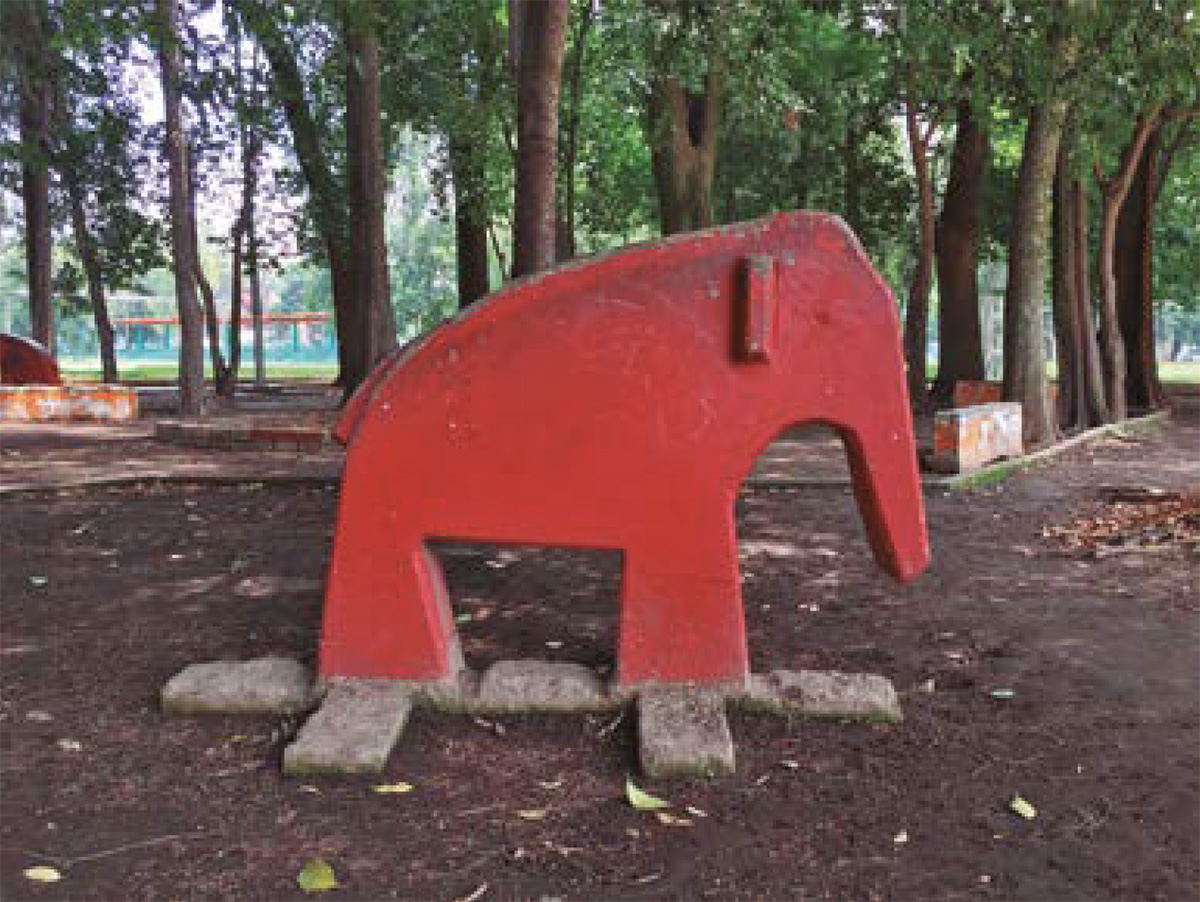 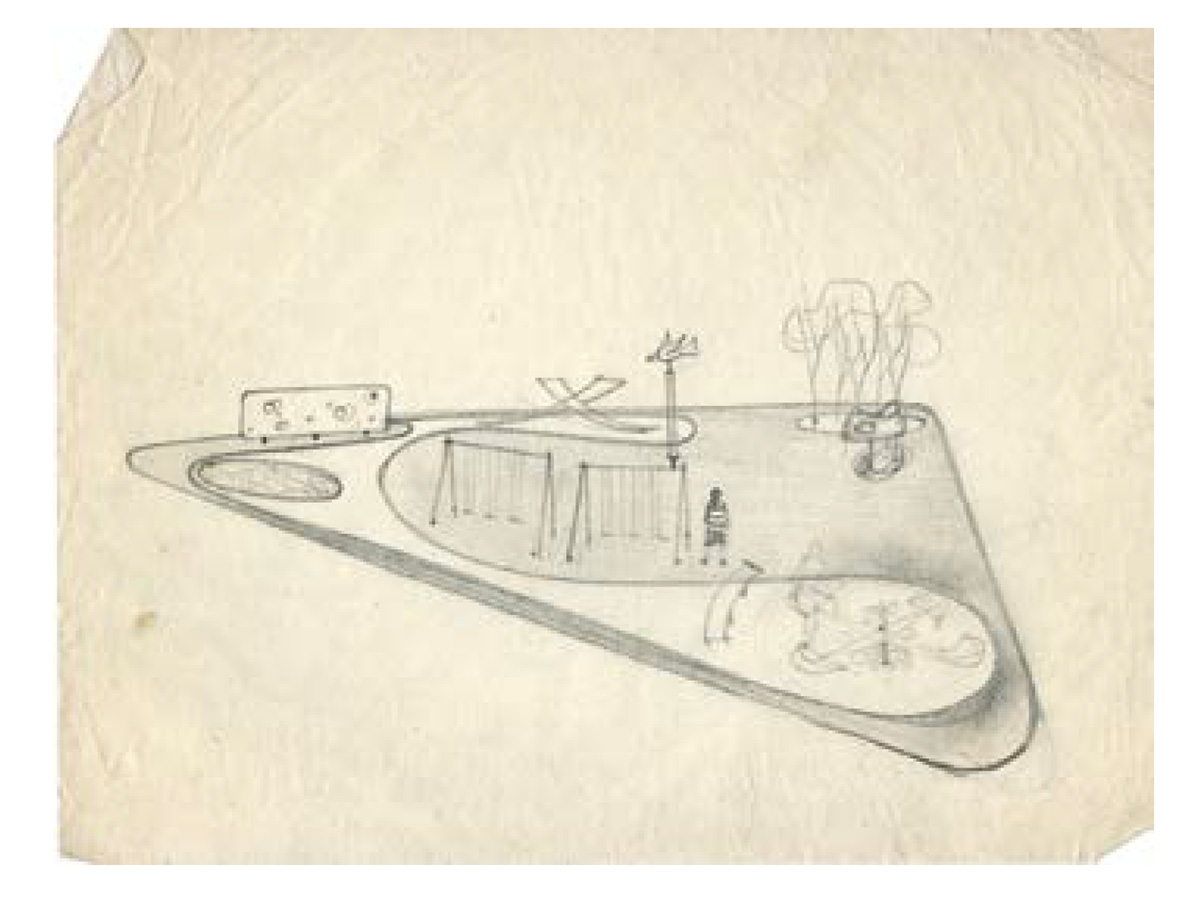 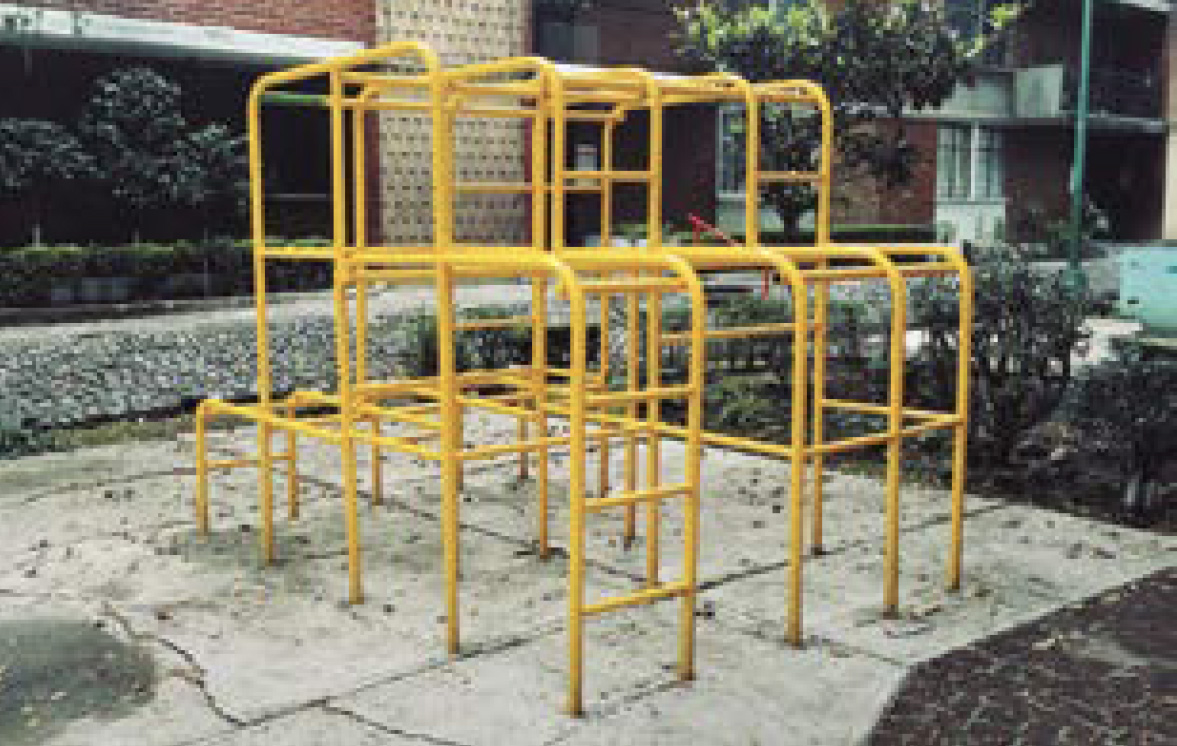 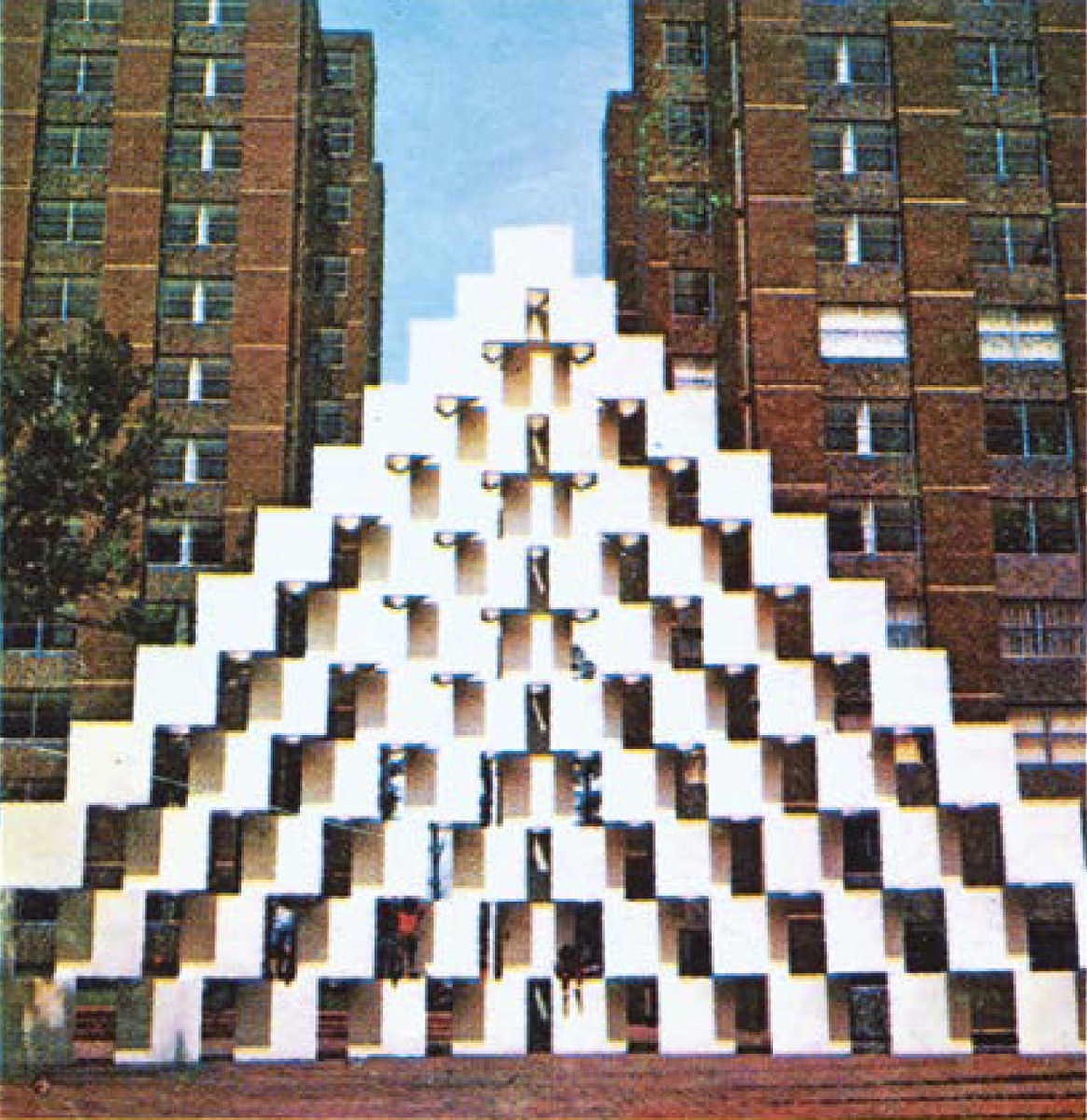 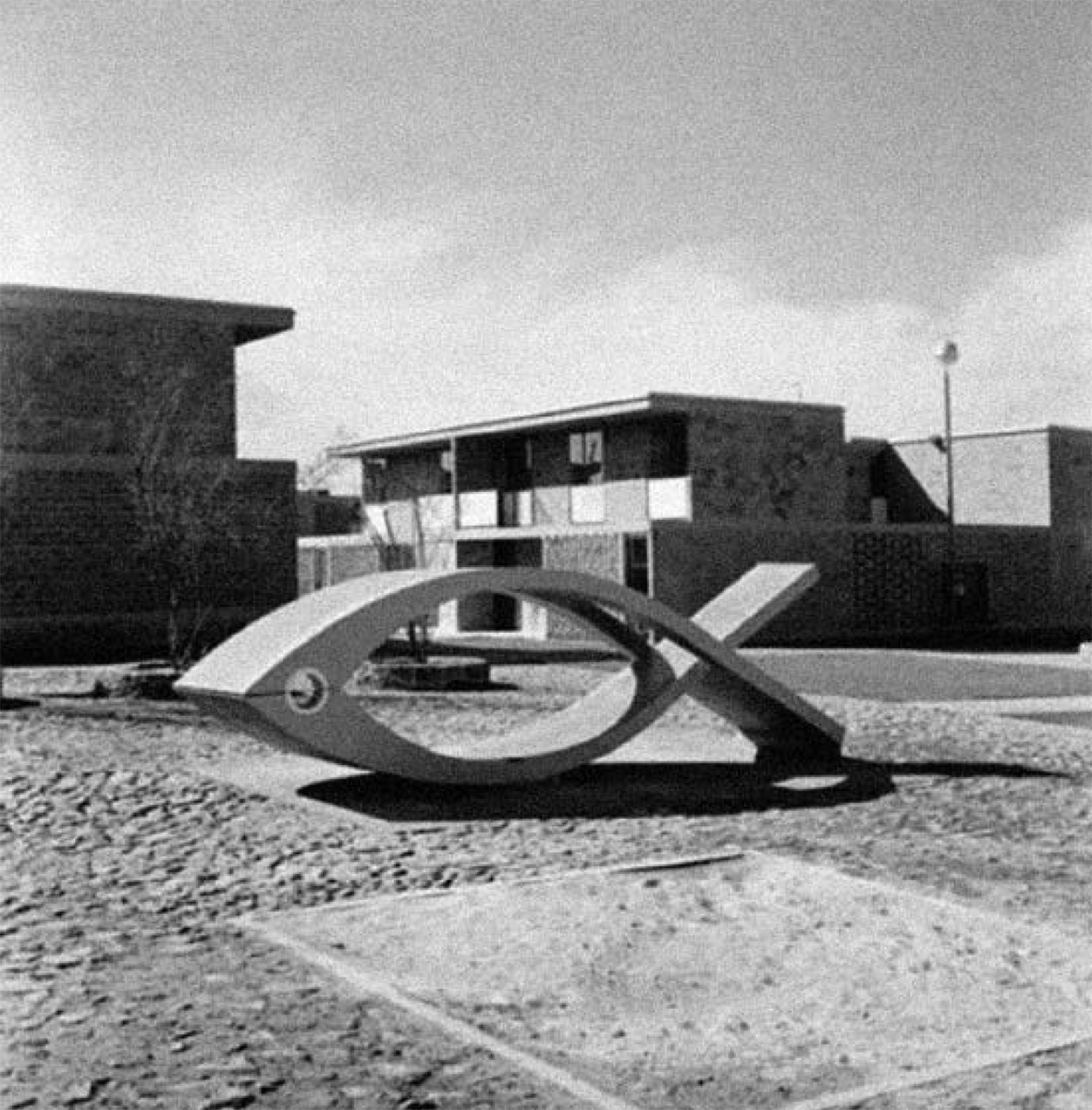 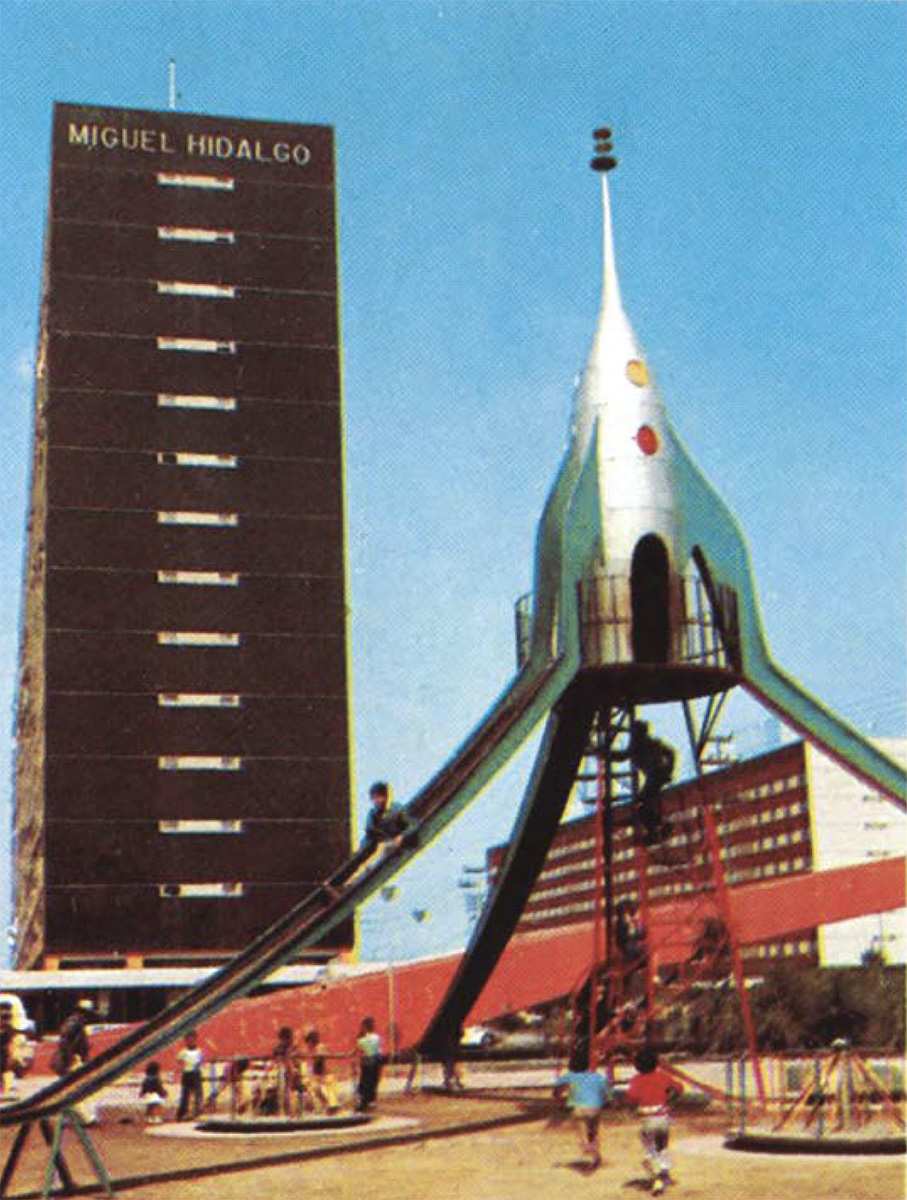 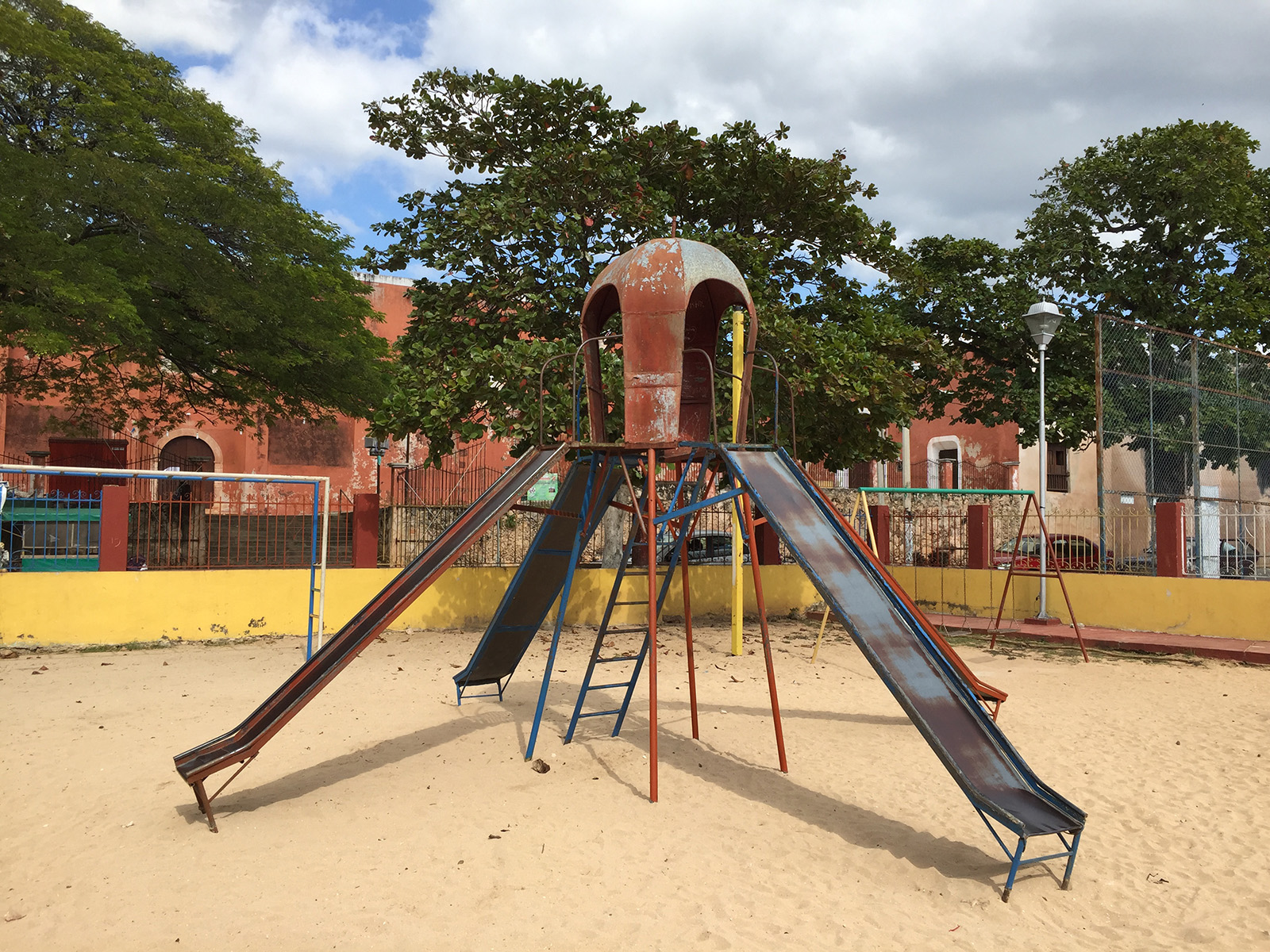 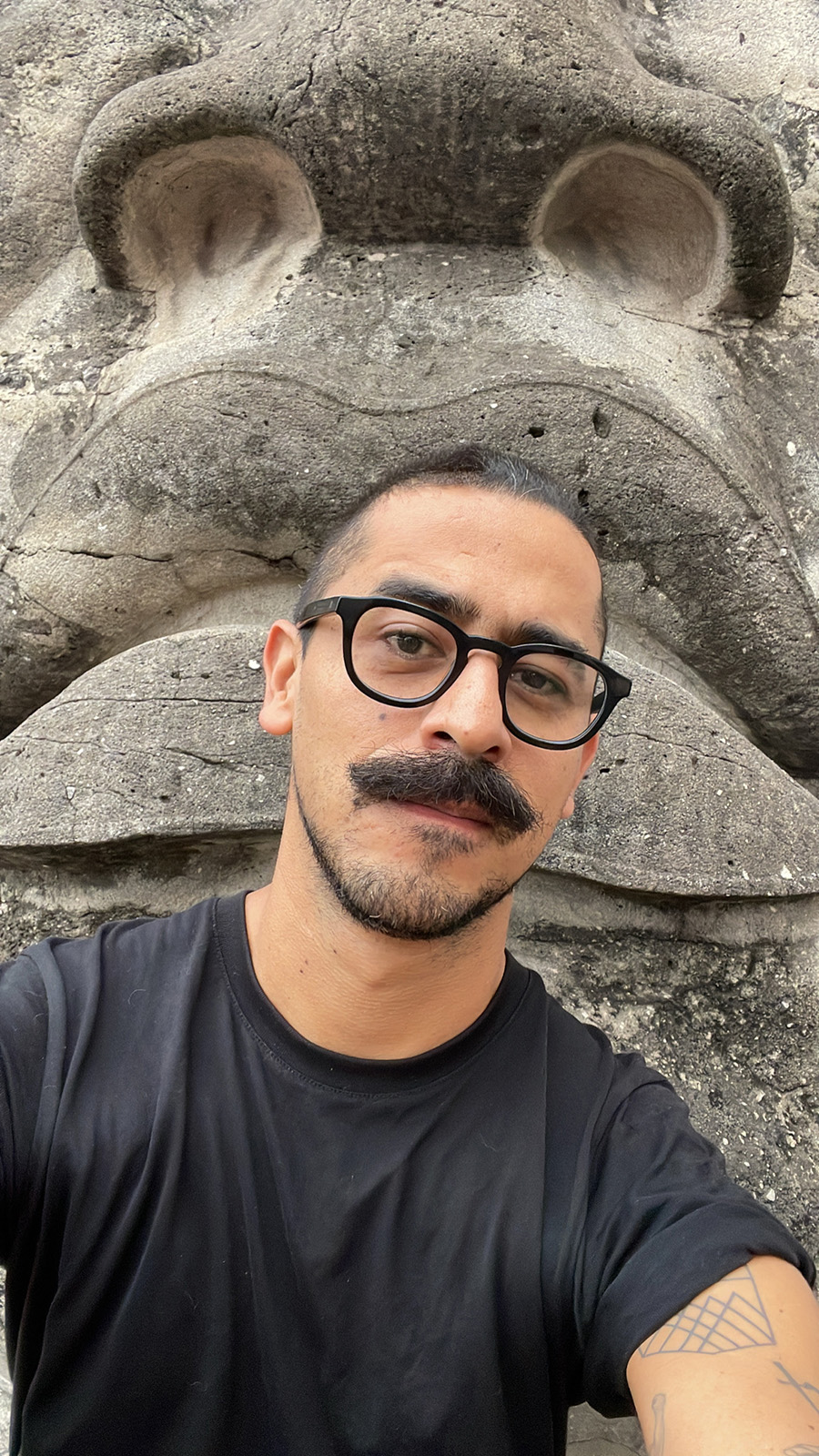 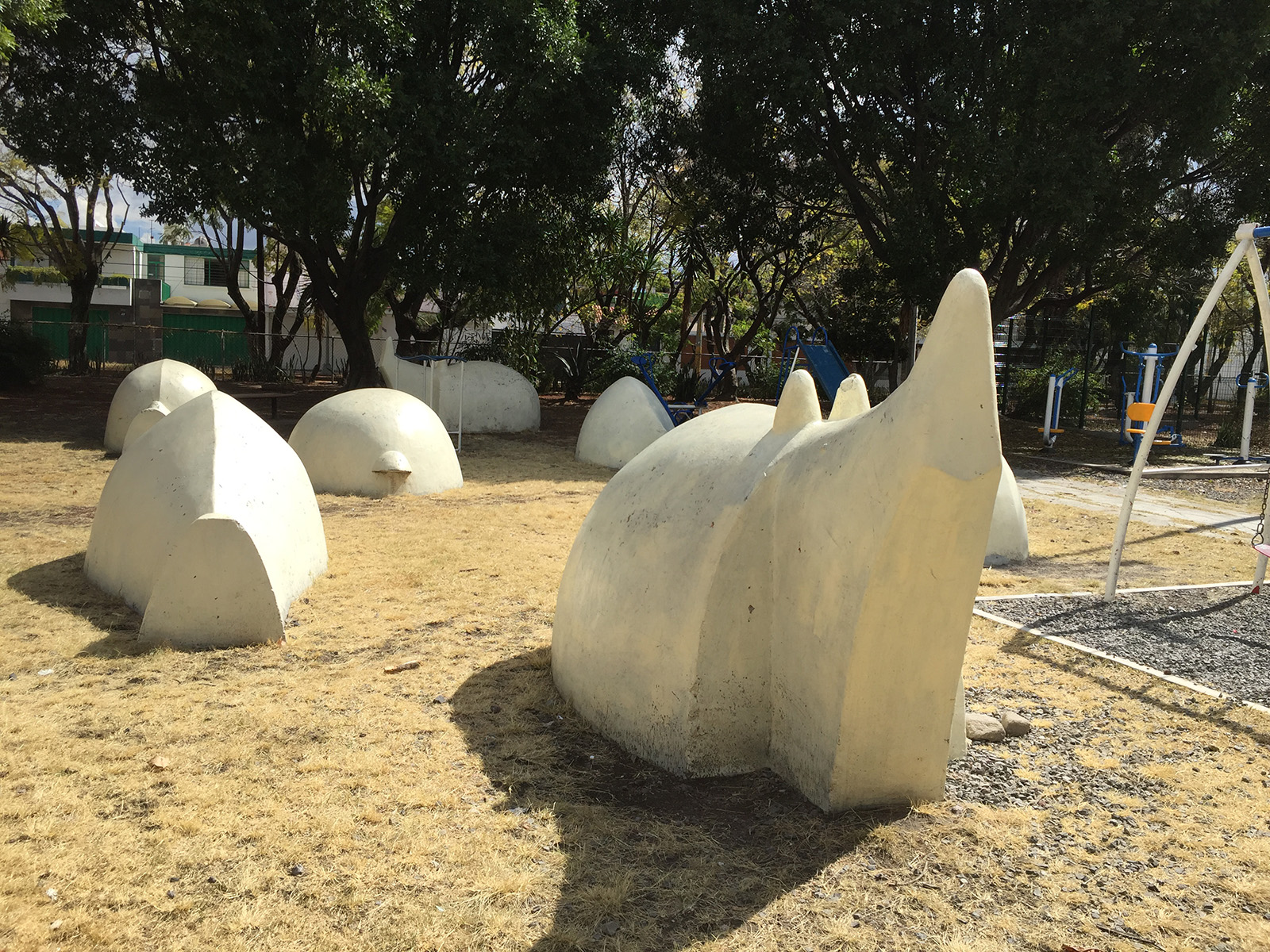 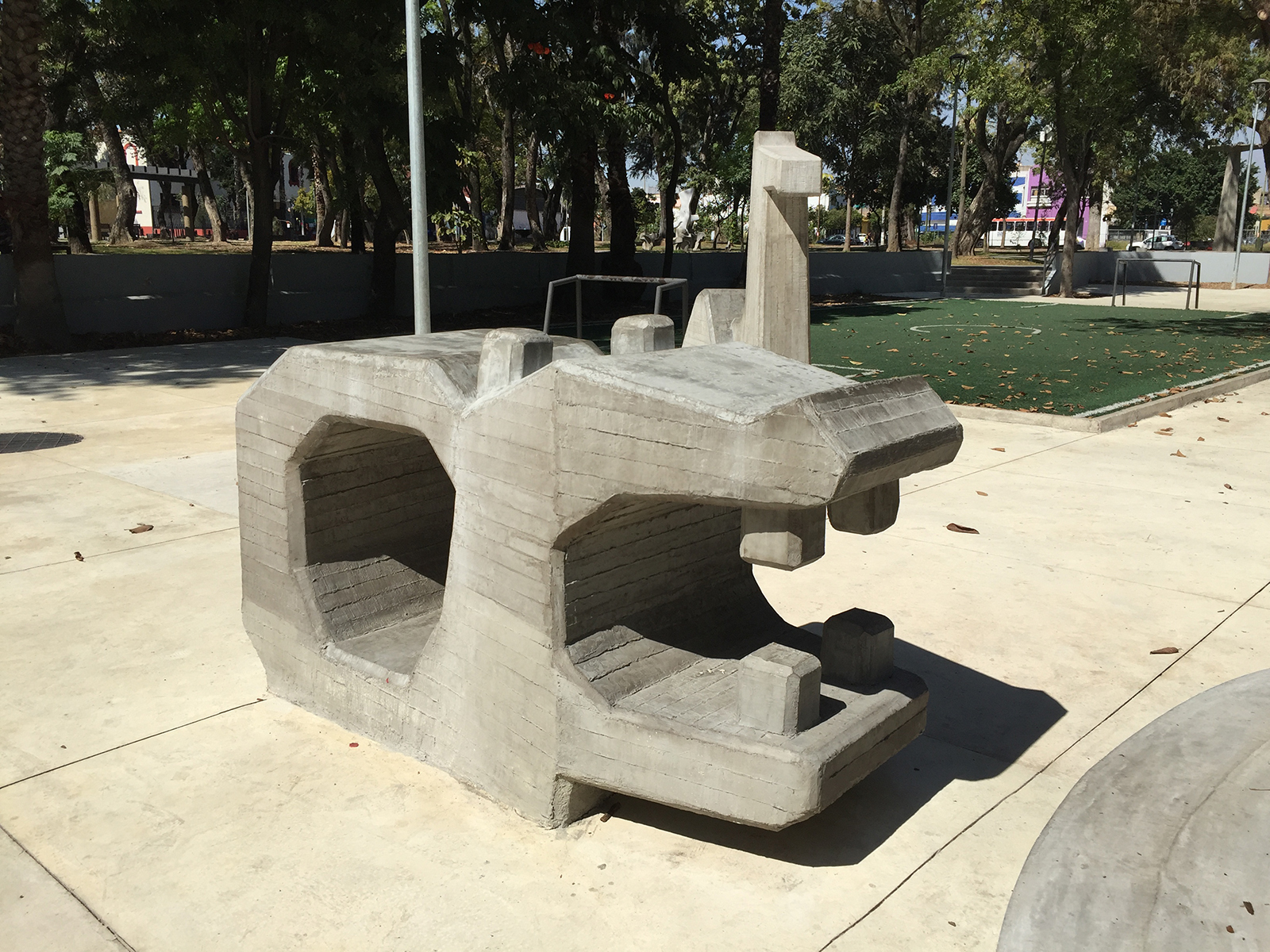