Posted at 19:51h in Public Program by arte

The ideal of the multifamily apartment complex.

A conversation with Juan José Kochen.

We all know some Housing Unit in Mexico City, we have visited them or even lived in them. They are considered a symbol of modernity in our country, but what stories do they hide? And how have they defined the ways of life and the image of the capital?

Join us in our 8th Art and Achitecture Derive, Juan José Kochen will talk about the idea of ​​the multifamily apartment complex in Mexico City.

The term multi-family emerged to identify a grouped housing typology –at different levels– to accommodate homes based on a social unit for the transformation of collective relations in the urban landscape.

Between notions of progress, modernization, “stabilizing development” and the “Mexican miracle”, the Welfare State built houses with squares, parks, gardens, murals, public art and infrastructure to add cities within the city.

How was the multi-family experience? What did we learn and what did we forget? Multifamily homes are the modern utopia of a Mexico without neighborhoods.

The ideal of the multifamily apartment complex.
A conversation with Juan José Kochen.

Juan José Kochen
Architect and publisher. He studied Architecture at the Faculty of Architecture of the National Autonomous University of Mexico (UNAM), Journalism at the Carlos Septién García School of Journalism and a master’s degree in Analysis, Theory and History of Architecture at UNAM. He wrote for the newspaper Reforma, was editor of Arquine, consultant to the General Subdirectorate of Sustainability and Technology of Infonavit, fellow of the National Council of Science and Technology (Conacyt), of the Graham Foundation for Advanced Studies in the Fine Arts and of the Youth Program Creators of the National Fund for Culture and the Arts (FONCA) on two occasions. He is the author of La utopía como modelo, a professor at the Universidad Iberoamericana and director of the ICA Foundation.

Arte Abierto continues with its new public program “Derivas de arte y arquitectura”, which seeks to renew our gaze on the architectural legacy of Mexico City. From a series of talks focused on rescuing the parallel stories of emblematic architectural projects and public spaces that have witnessed the variable intersection between art and architecture. In this first stage, the program deals mainly with modern architecture, based on a series of talks given by invited curators, architects, artists and urban planners.

August 27: Christian del Castillo/ Tracing the modern in the architecture of the Historic Center of Mexico City. 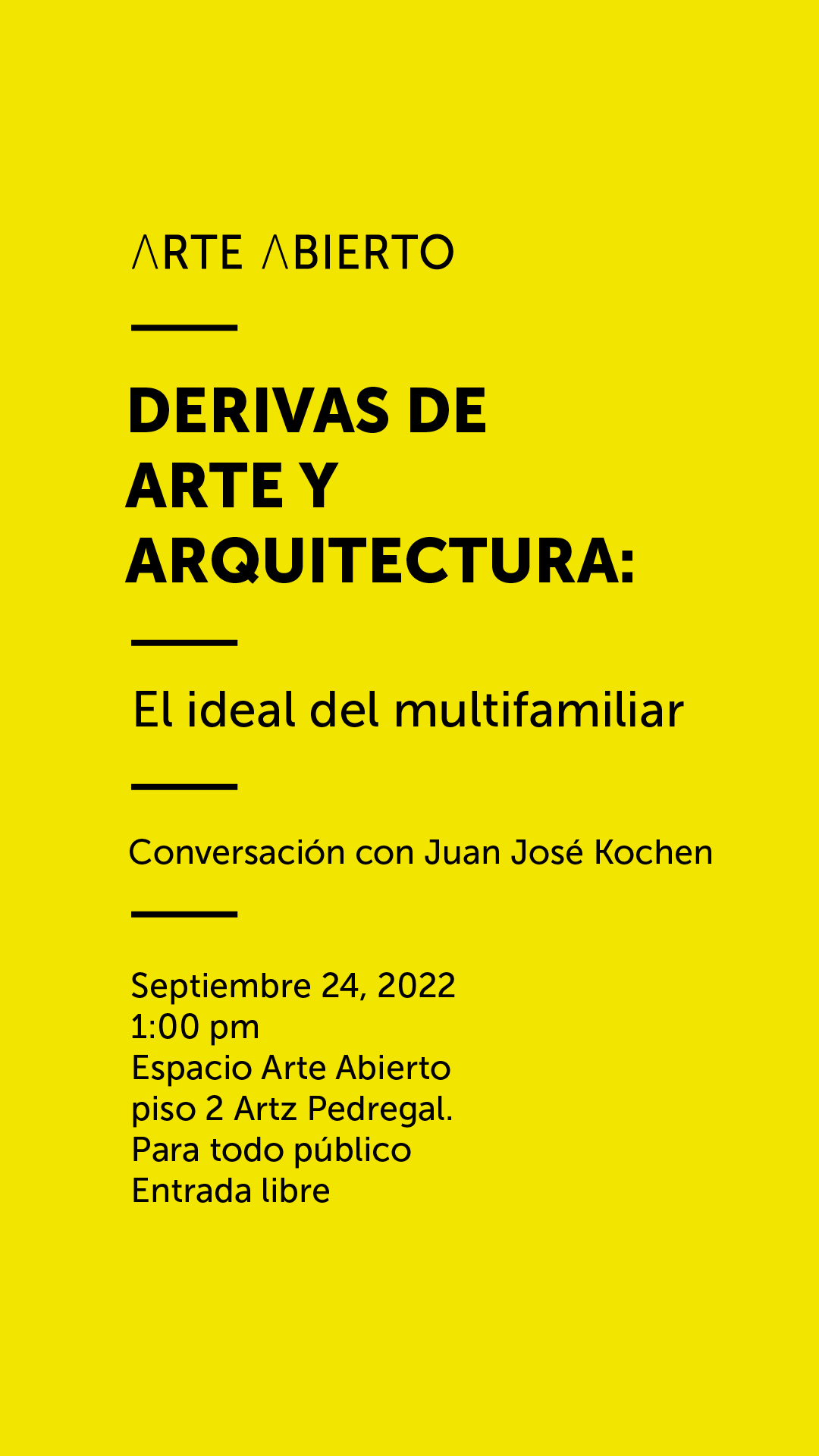 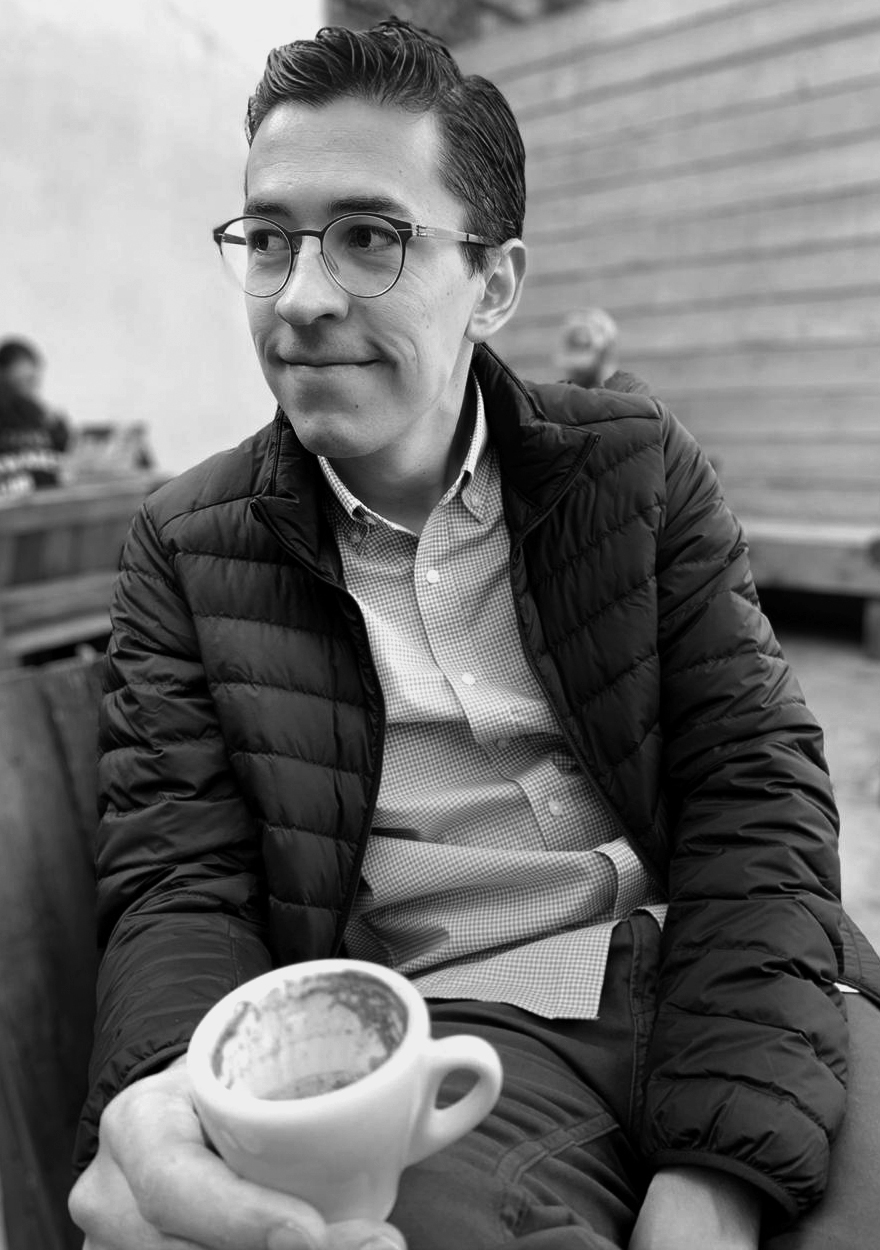 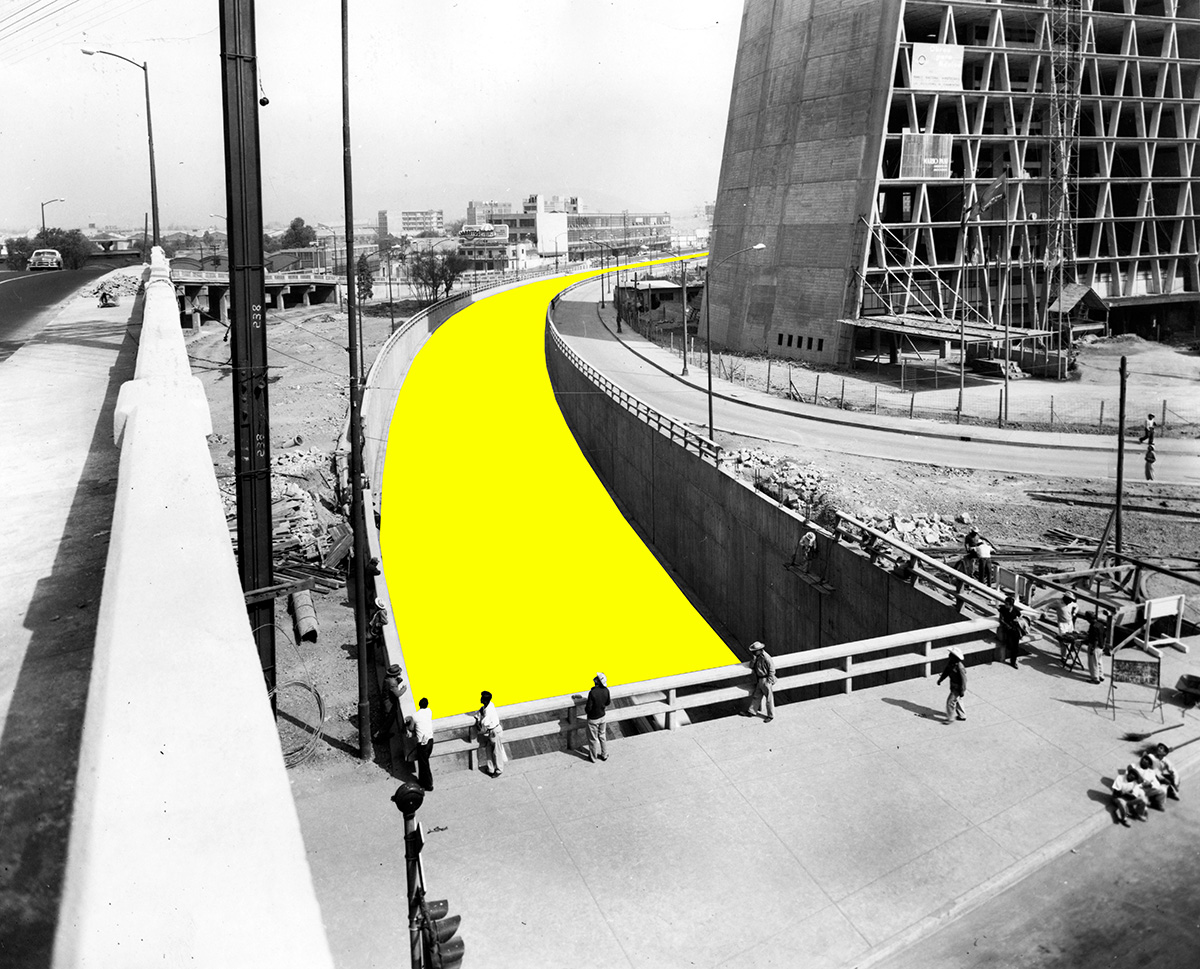 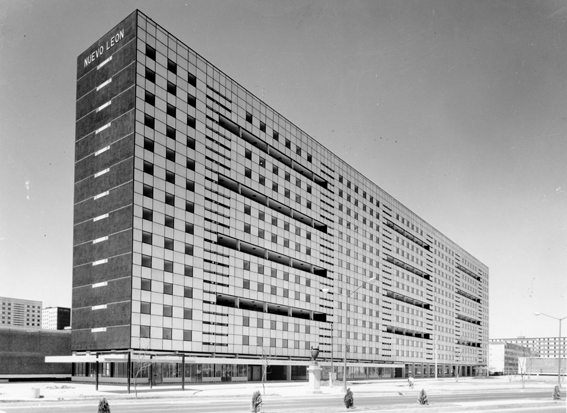 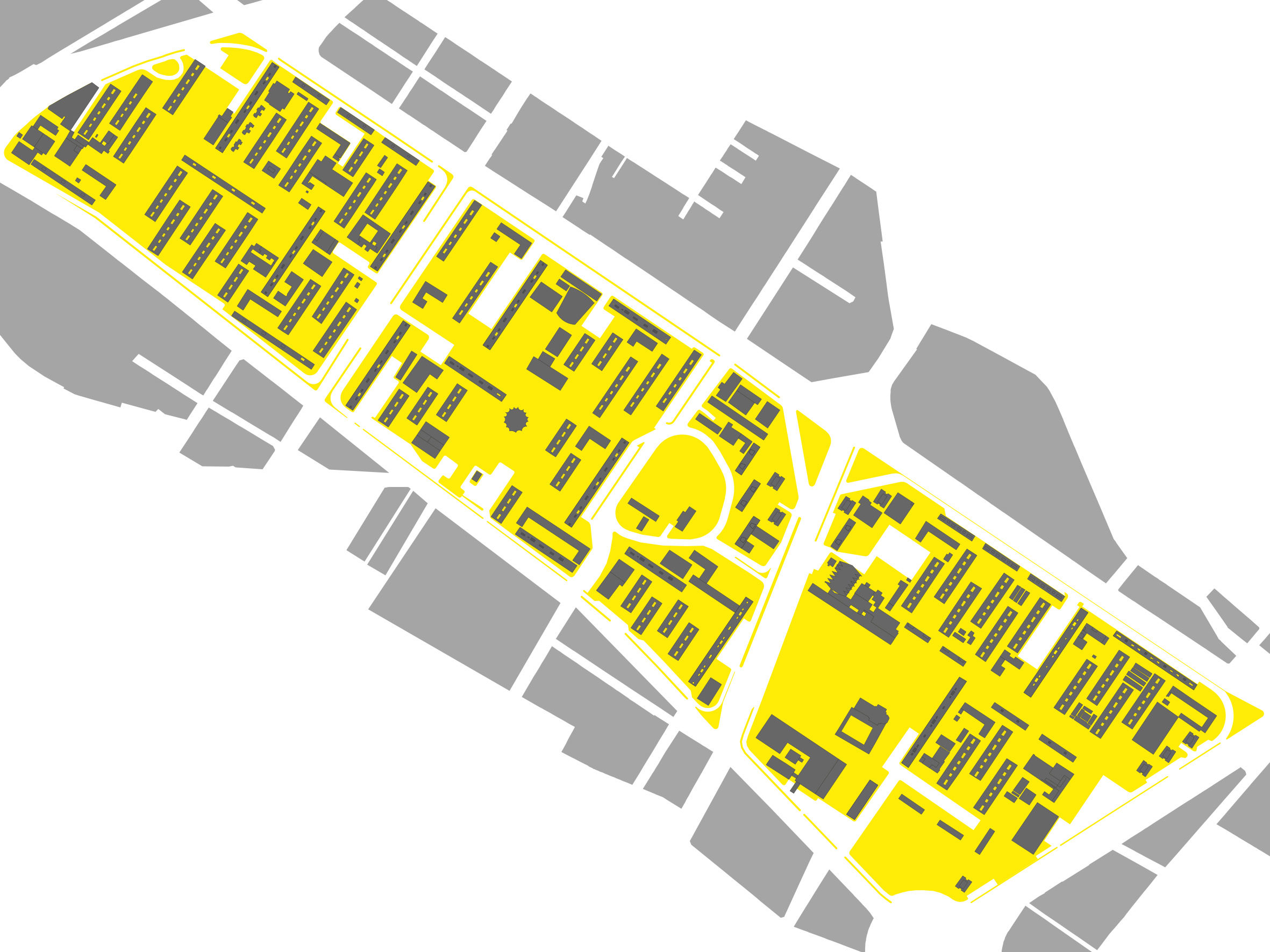 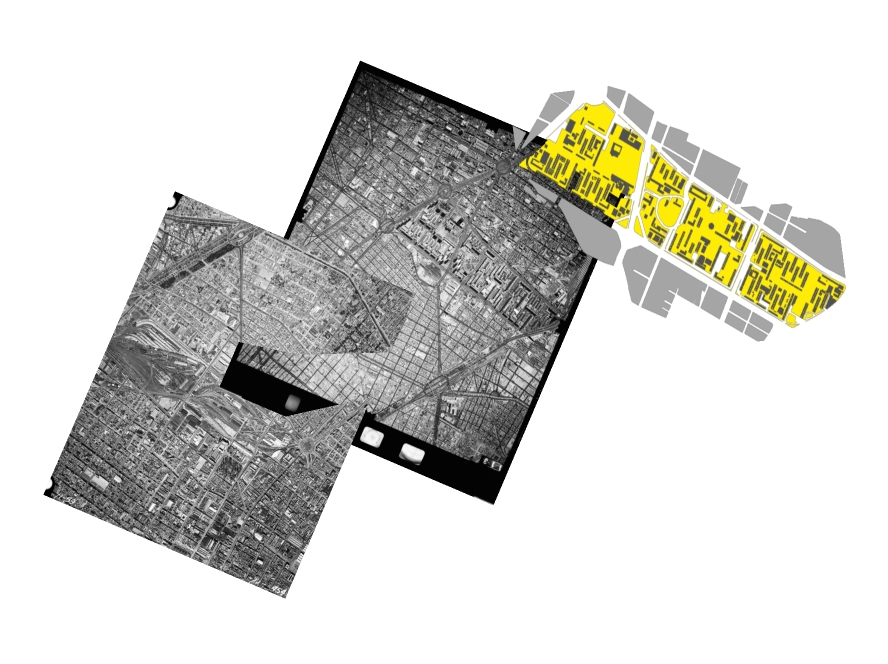 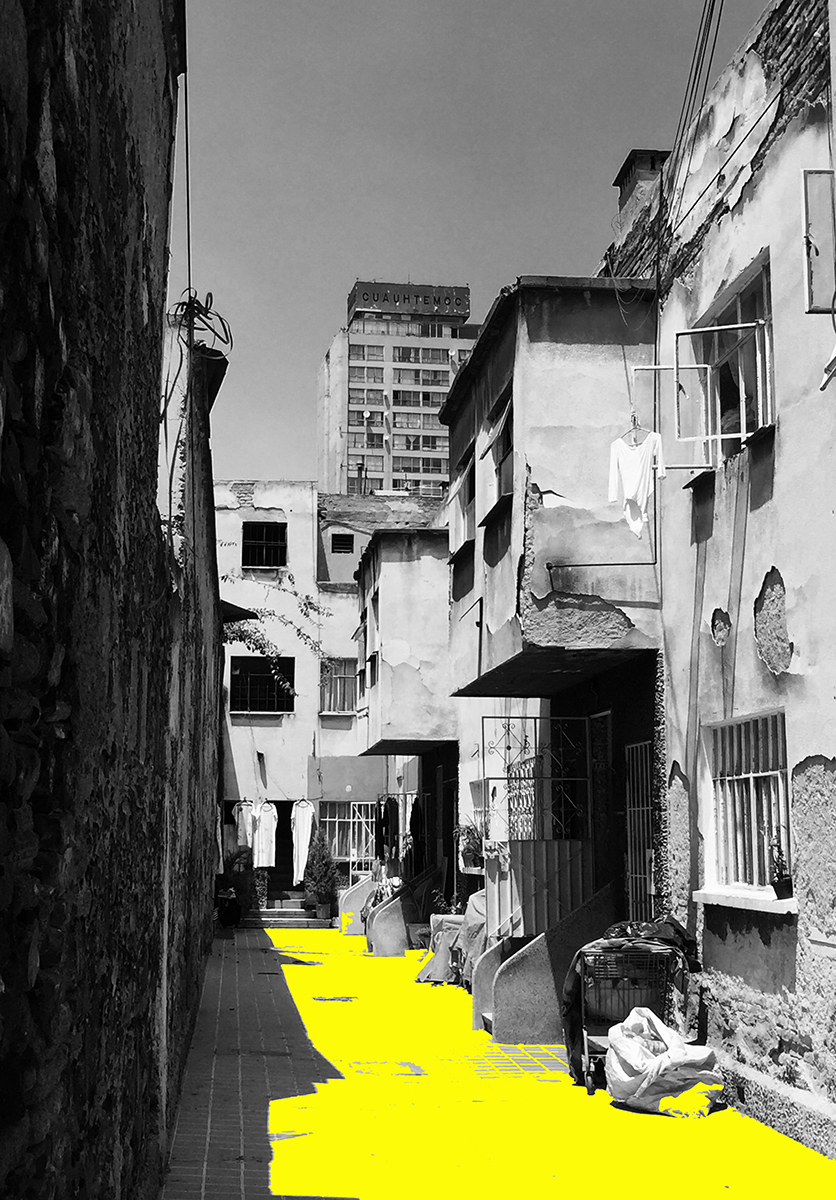 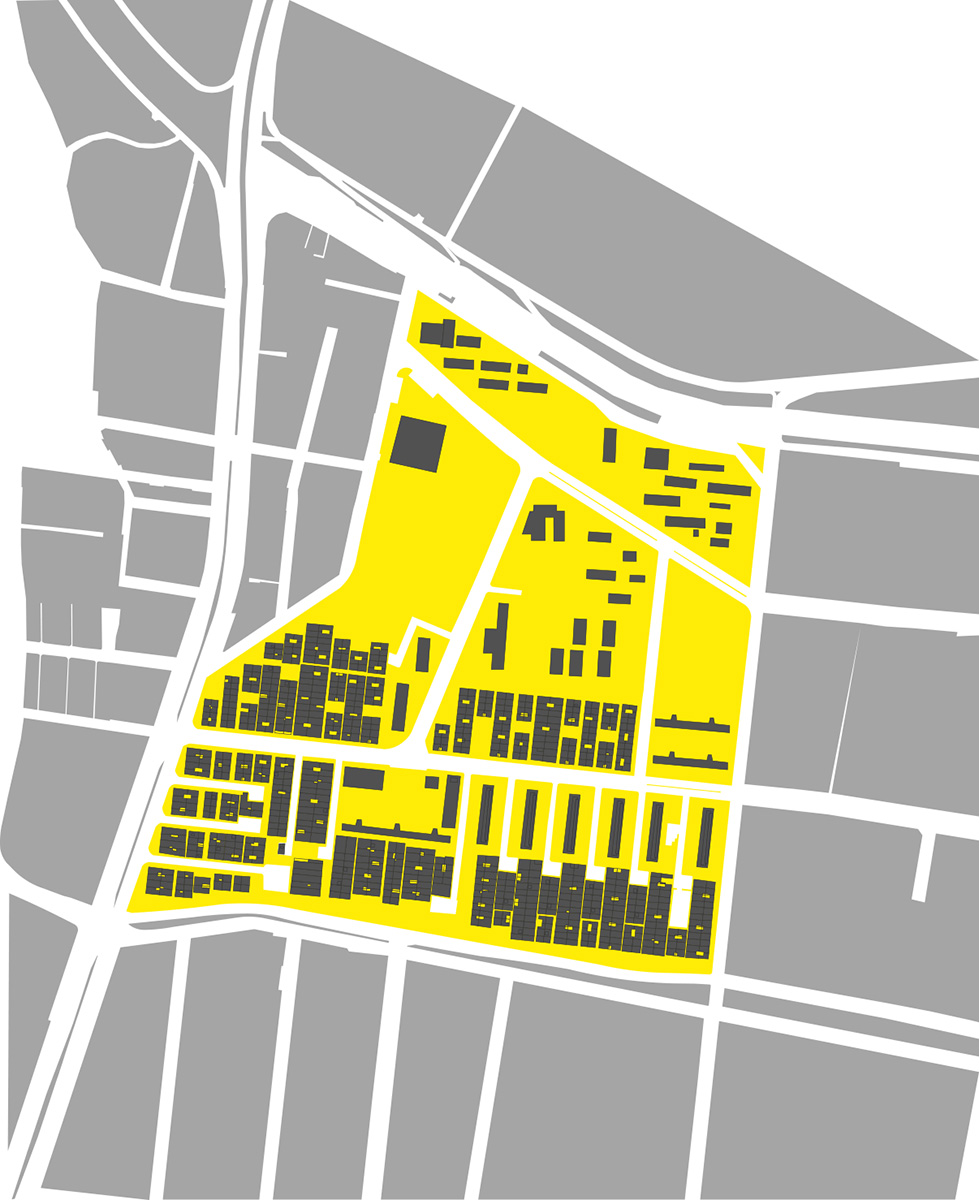 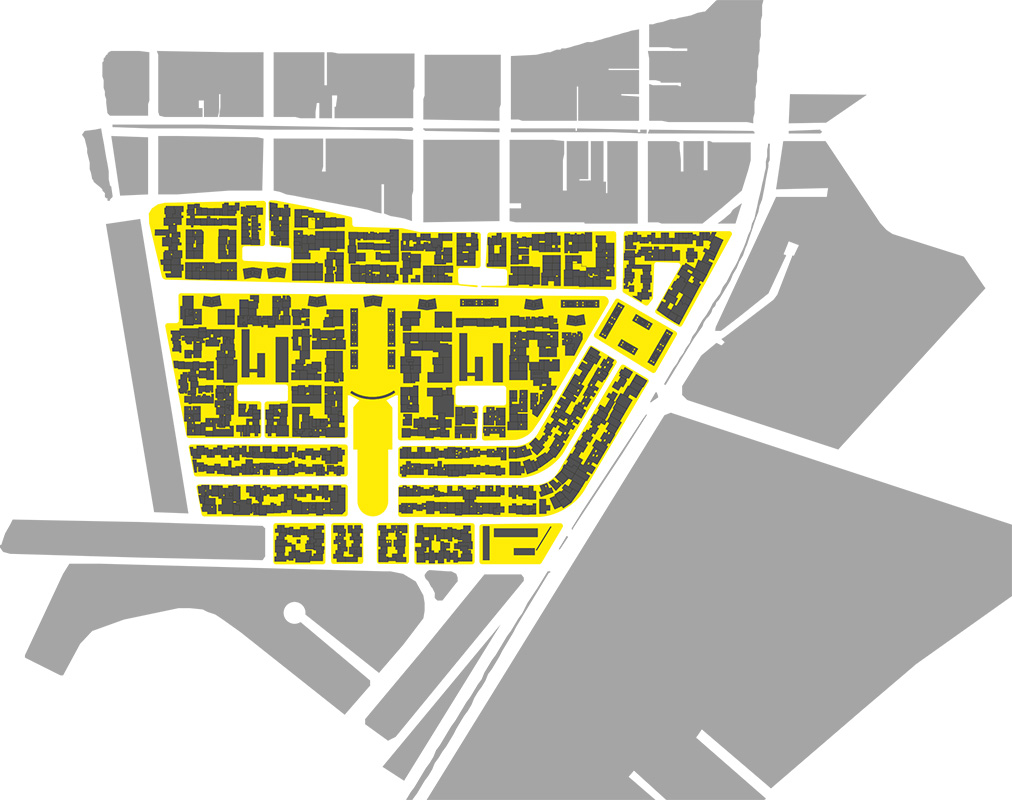 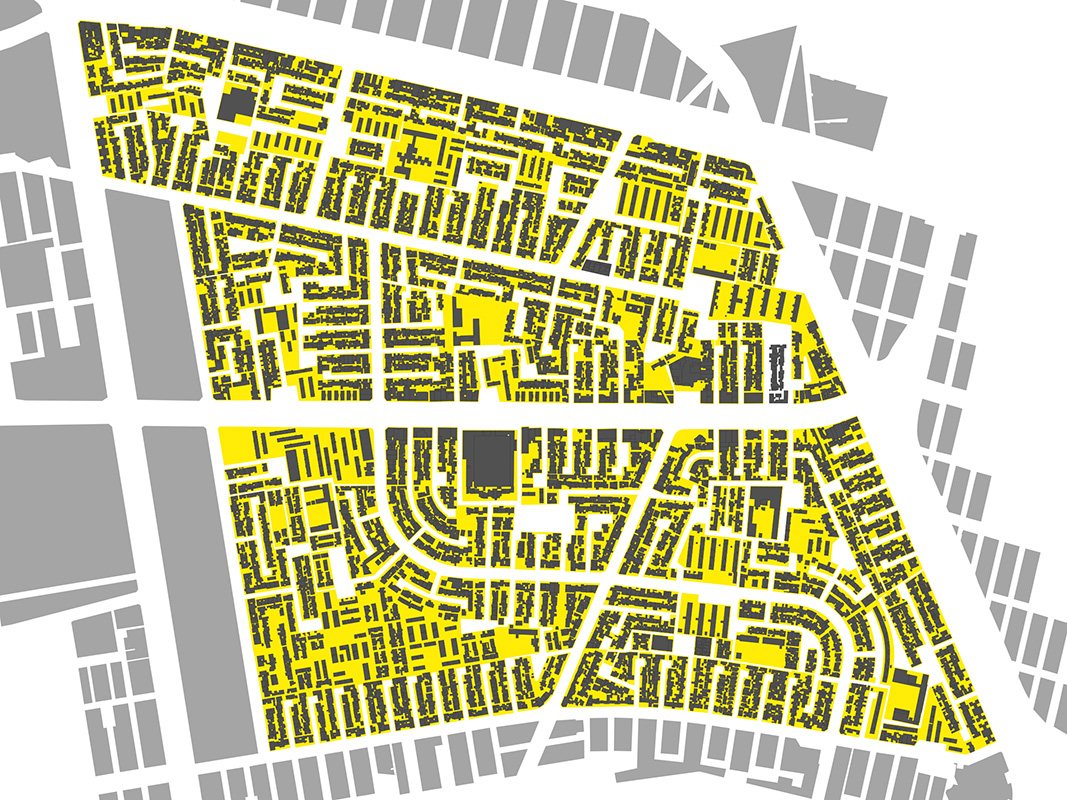 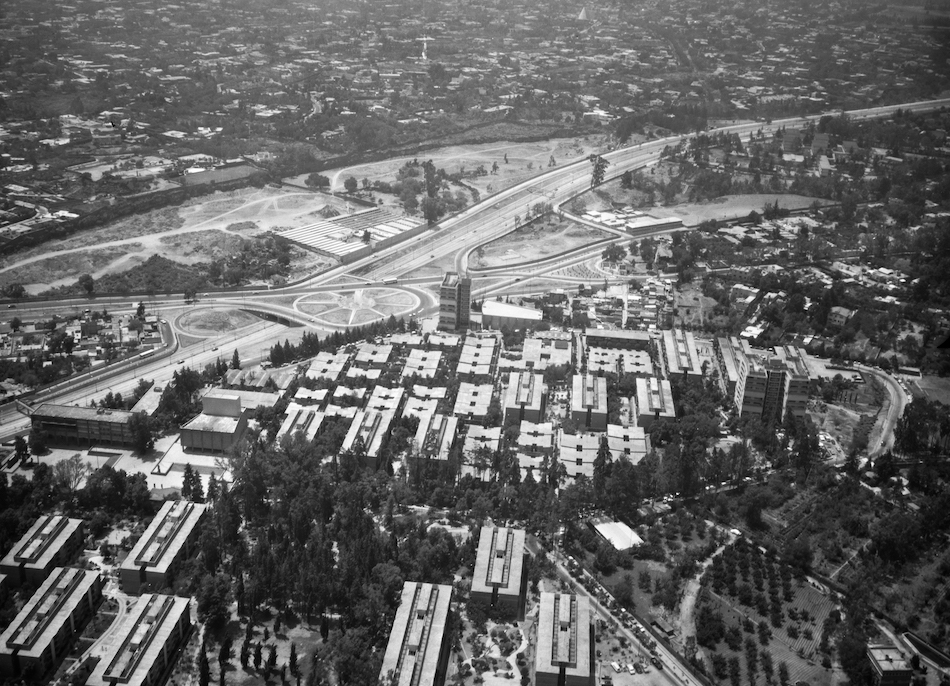 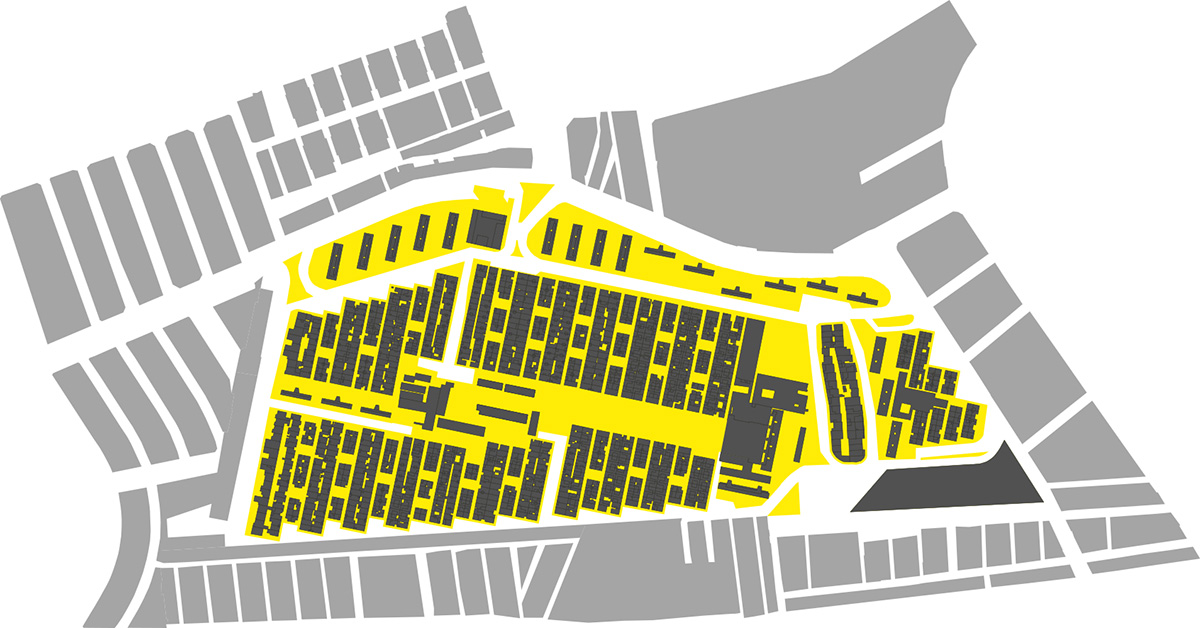 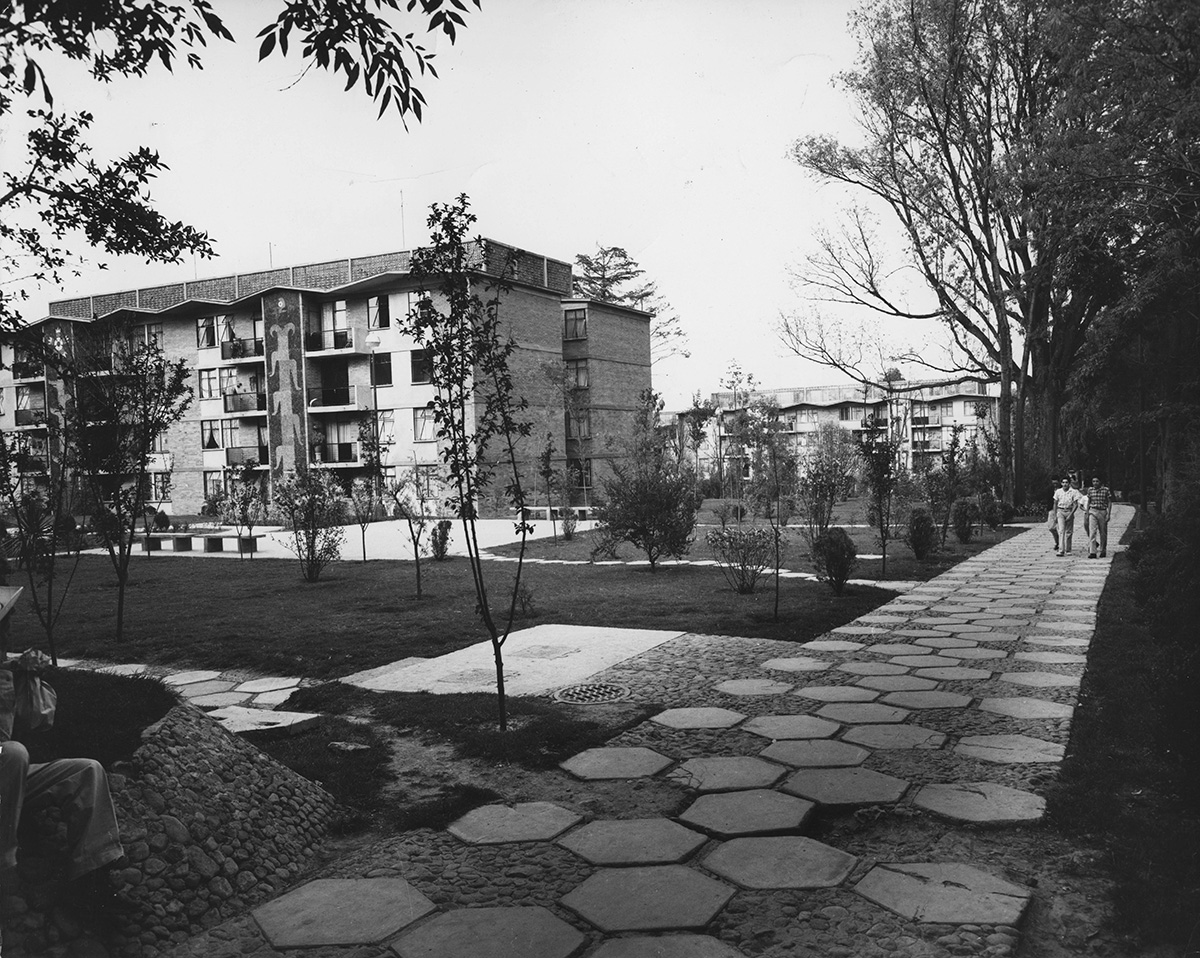 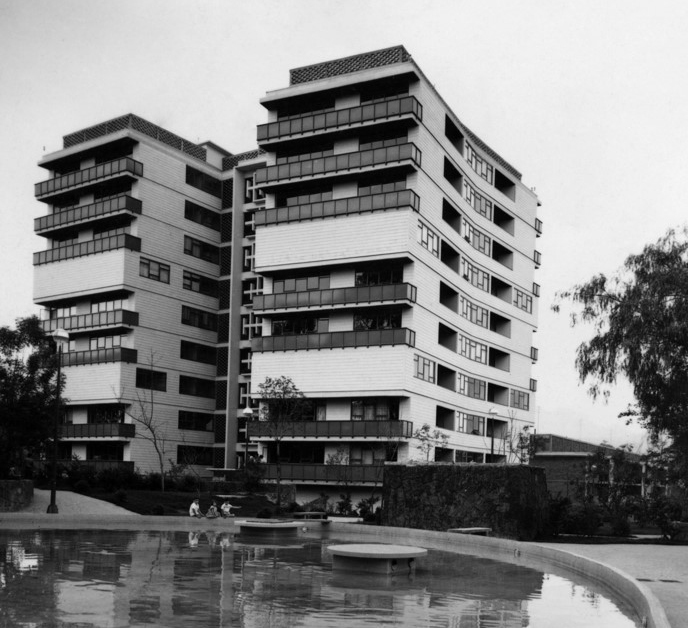 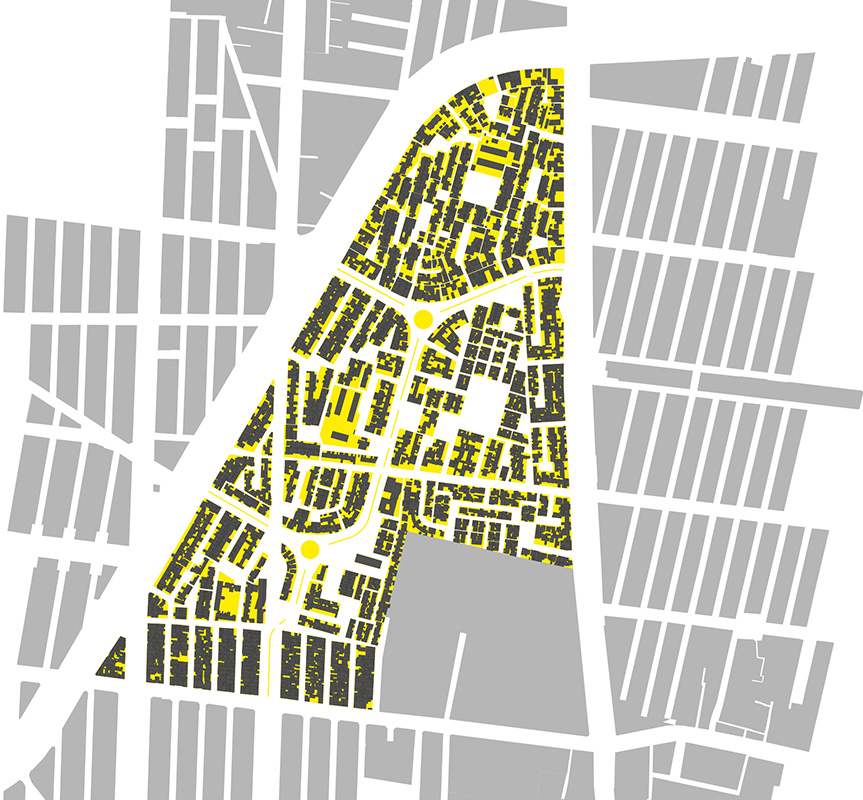