<Arte Abierto>’s Art and Architecture Derives is a program of routes proposed by invited curators, architects, artists and urban planners, to explore a series of architectural spaces and significant artistic interventions in public spaces in Mexico City. The purpose of the derives is to generate experiences of spatial rediscovery, which renew our view of the legacy of certain architectural and artistic works, both emblematic and forgotten.

THE HOUSE-STUDIO OF DIEGO RIVERA AND FRIDA KAHLO. FROM THE DOMESTIC SPACE TO THE PUBLIC DIMENSION

• The event will be held at Espacio Arte Abierto, located on the 2nd floor in Artz Pedregal.

A conversation with Marisol Argüelles about the Museum House-Studio Diego Rivera and Frida Kahlo.

To read more of this conversation visit the page within the public program.

She is an art historian from the Universidad Iberoamericana. From 2002 to 2007 she was curator of the Carrillo Gil Art Museum. From 2007 to 2009 she headed the Research and Exhibitions area of ​​the National Coordination of Plastic Arts of the National Institute of Fine Arts. She collaborated for 10 years in the Museum of Modern Art where she was in charge of the collection, later she was part of the curatorship area and later she was deputy director of that space. She has carried out independent curatorial projects in Mexico, the United States, and the Netherlands, in addition to participating as a jury for awards and biennials of modern and contemporary art. She has written in various publications on topics of modern Mexican art. In 2017, she was in charge of the Directorate of International Cultural Promotion and Dissemination of the General Directorate of International Affairs of the Ministry of Culture. She is currently the director of the Museo Casa Estudio Diego Rivera y Frida Kahlo and the Museo Mural Diego Rivera. 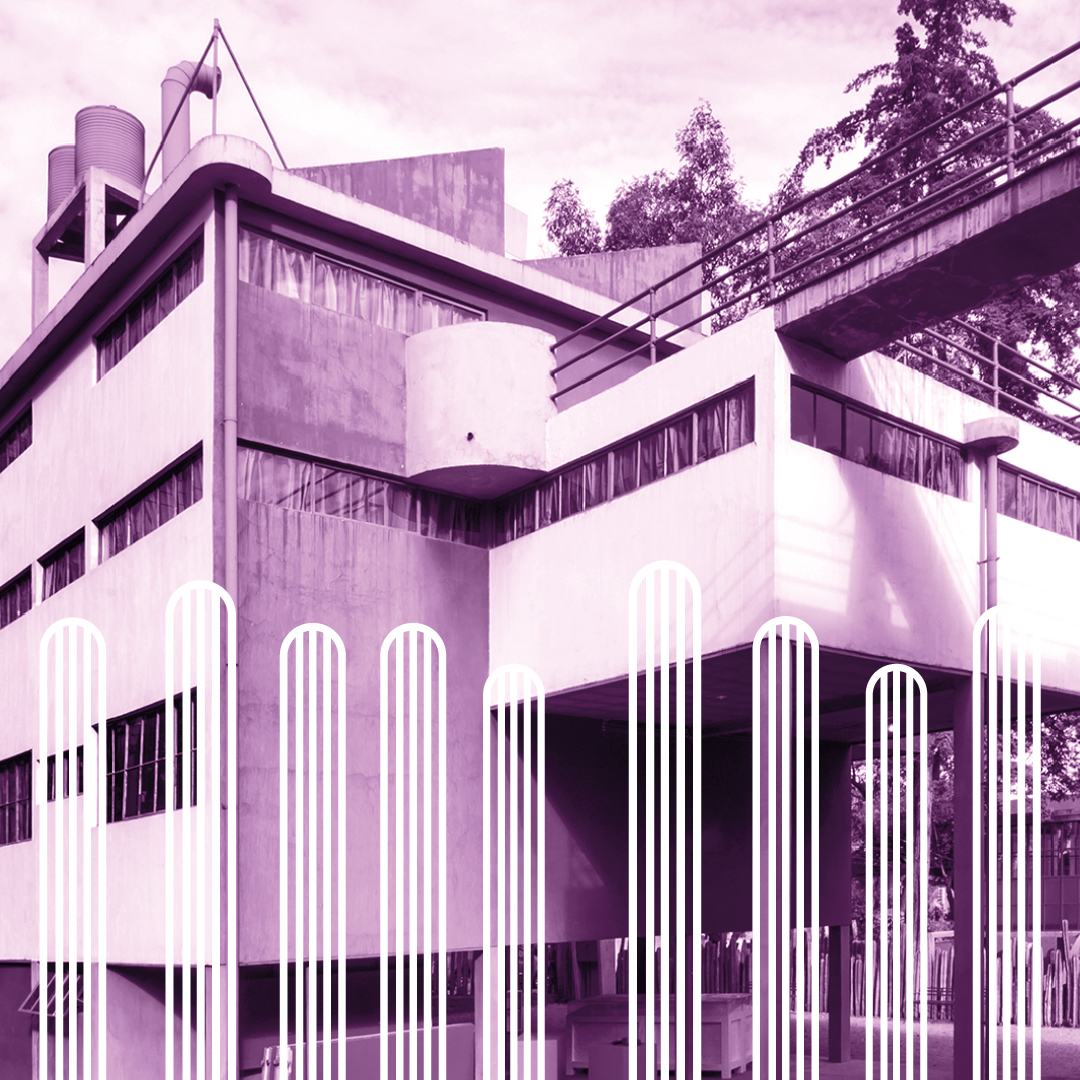 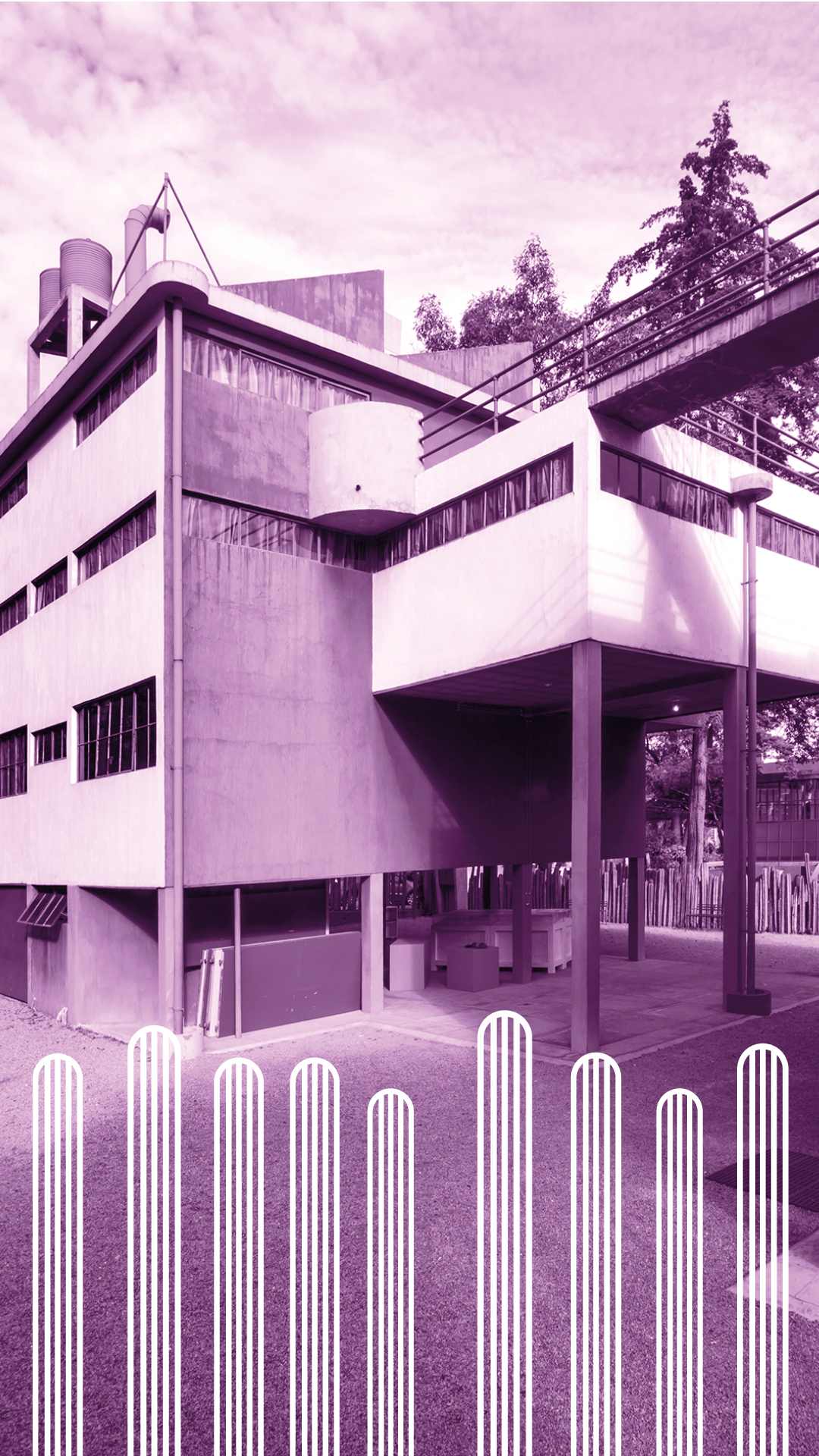 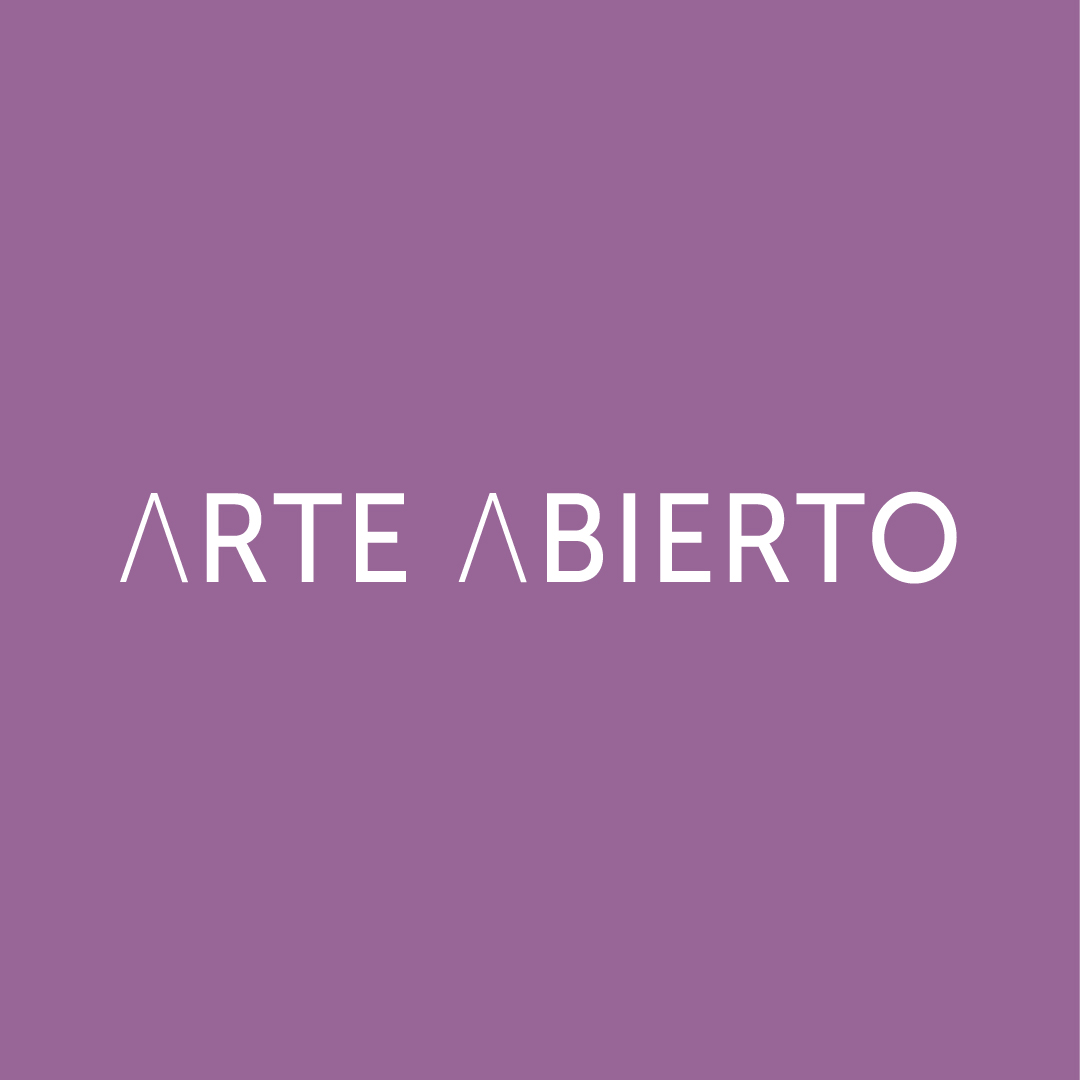 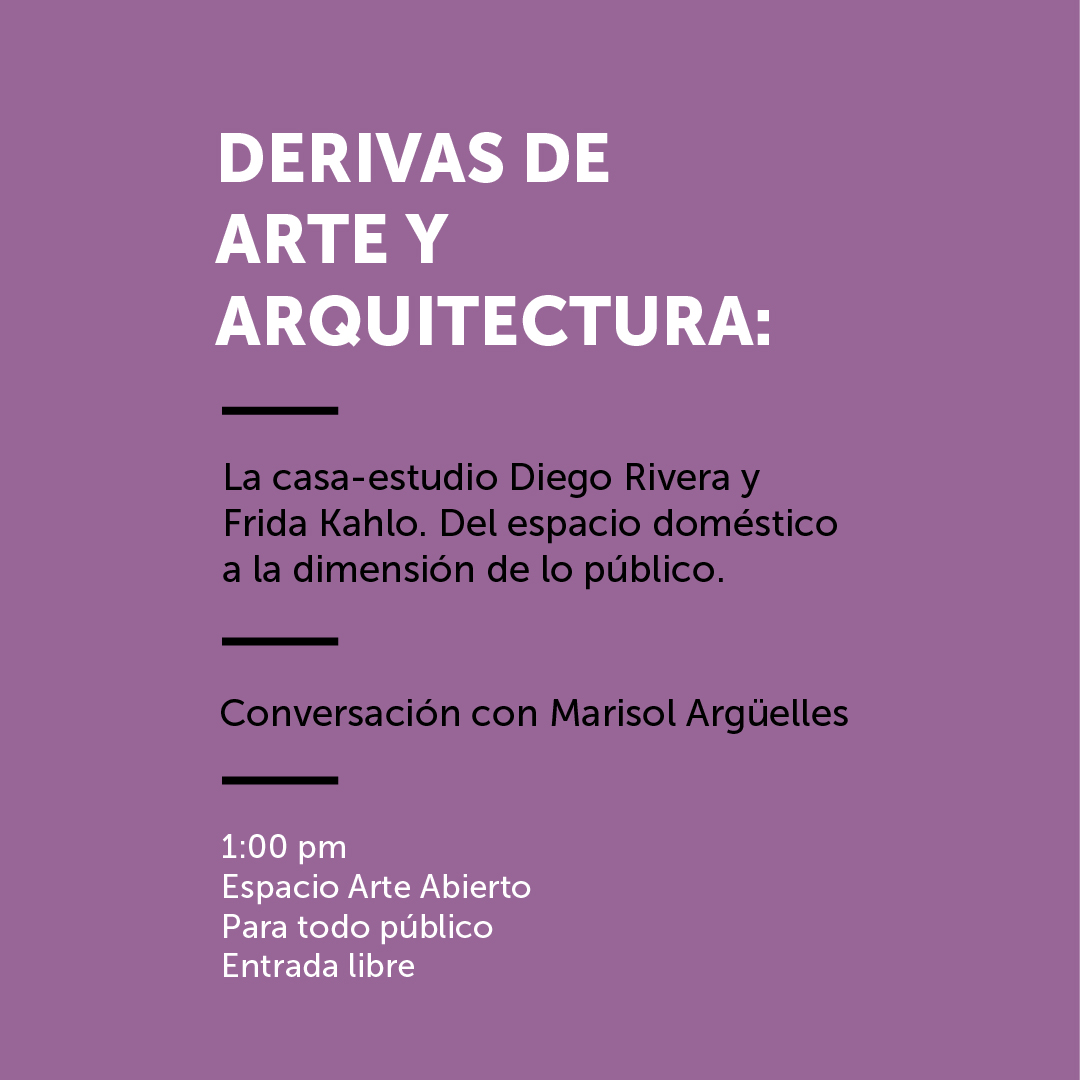