Arte Abierto’s Art and Architecture Derives is a program of routes proposed by invited curators, architects, artists and urban planners, to explore a series of architectural spaces and significant artistic interventions in public spaces in Mexico City. The purpose of the derives is to generate experiences of spatial rediscovery, which renew our view of the legacy of certain architectural and artistic works, both emblematic and forgotten.

• The event will be held at Espacio Arte Abierto, located on the 2nd floor in Artz Pedregal.

One of the fields in which the architecture of the Modern Movement in Mexico was most experimented with was that of playgrounds, a typology that attracted architects and artists for its playful, uncertain and novel quality.

ALDO SOLANO ROJAS (Mexico City, 1986)
He is a teacher in Art History from the University of Granada, Spain; he has specialized in Mexican historical industrial design and its application to public space, as well as in children’s street furniture. He is the author of Playgrounds of Modern Mexico, a publication supported by Fundación Jumex Arte Contemporáneo and edited by Promotora Cultural Cubo Blanco. He is a doctoral candidate in Art History with a research on public space and his interventions in the years of activity of the Modern Movement by the Institute of Aesthetic Research at UNAM. 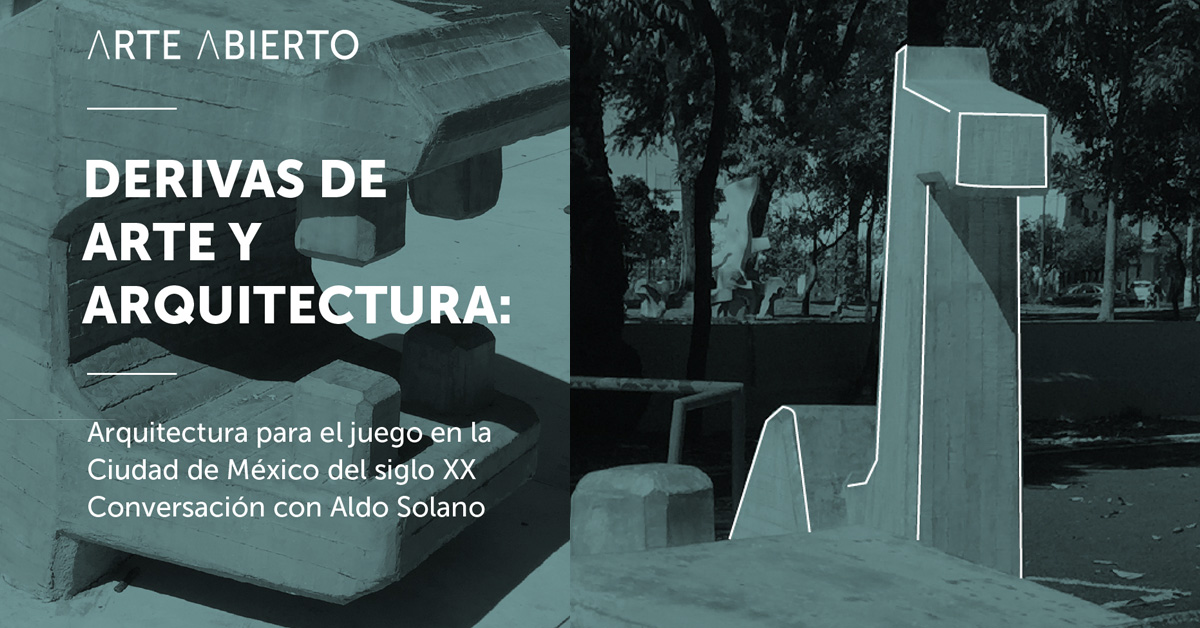 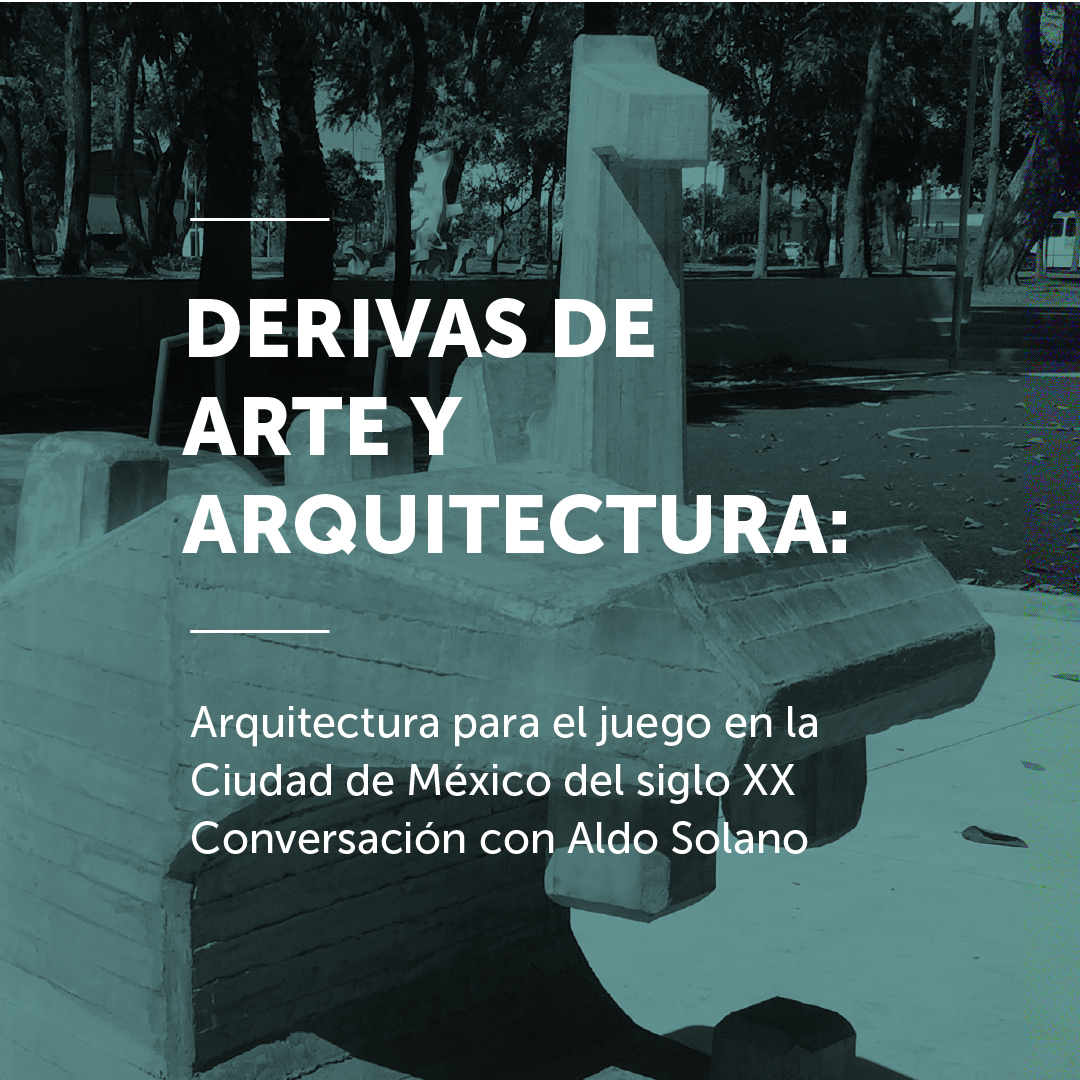 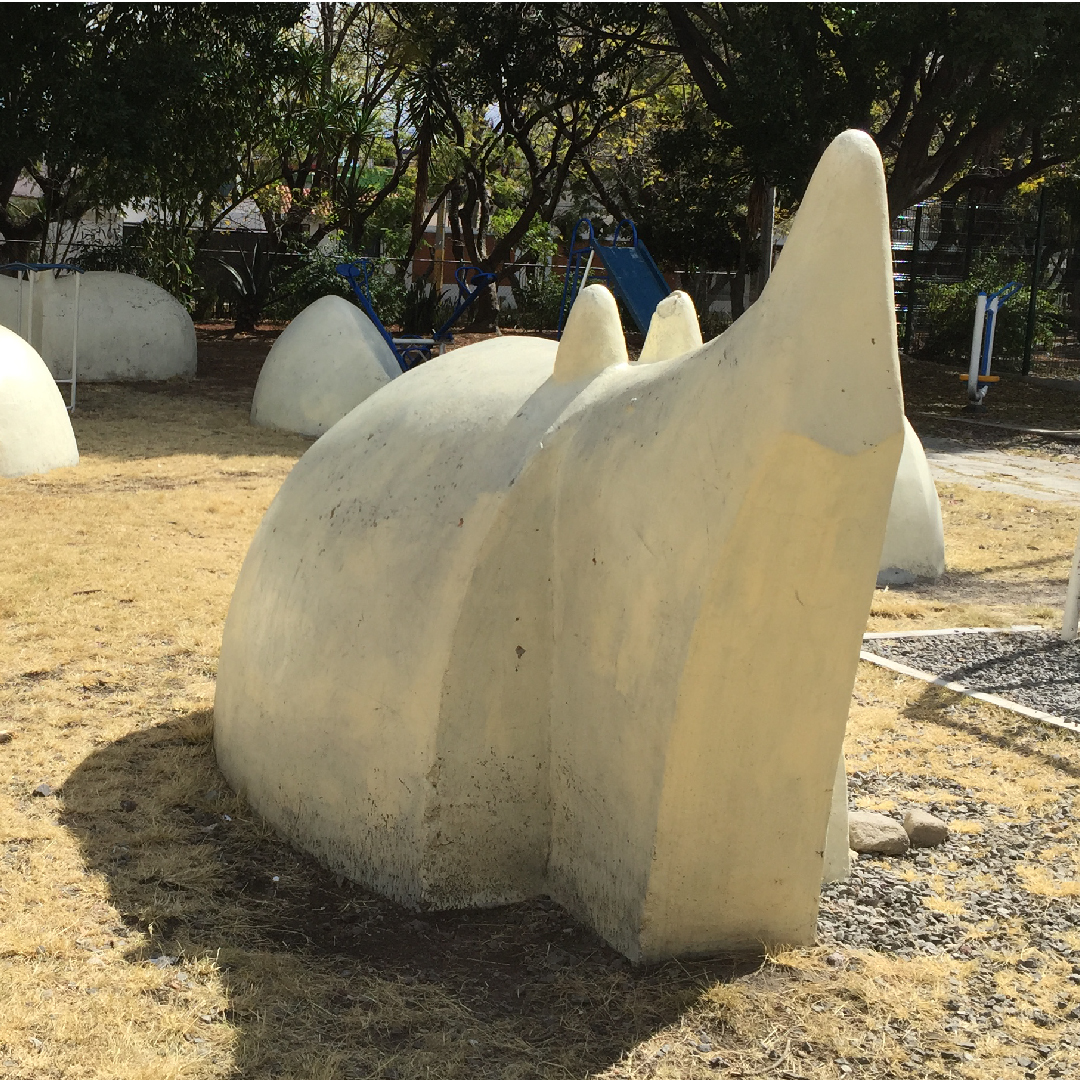 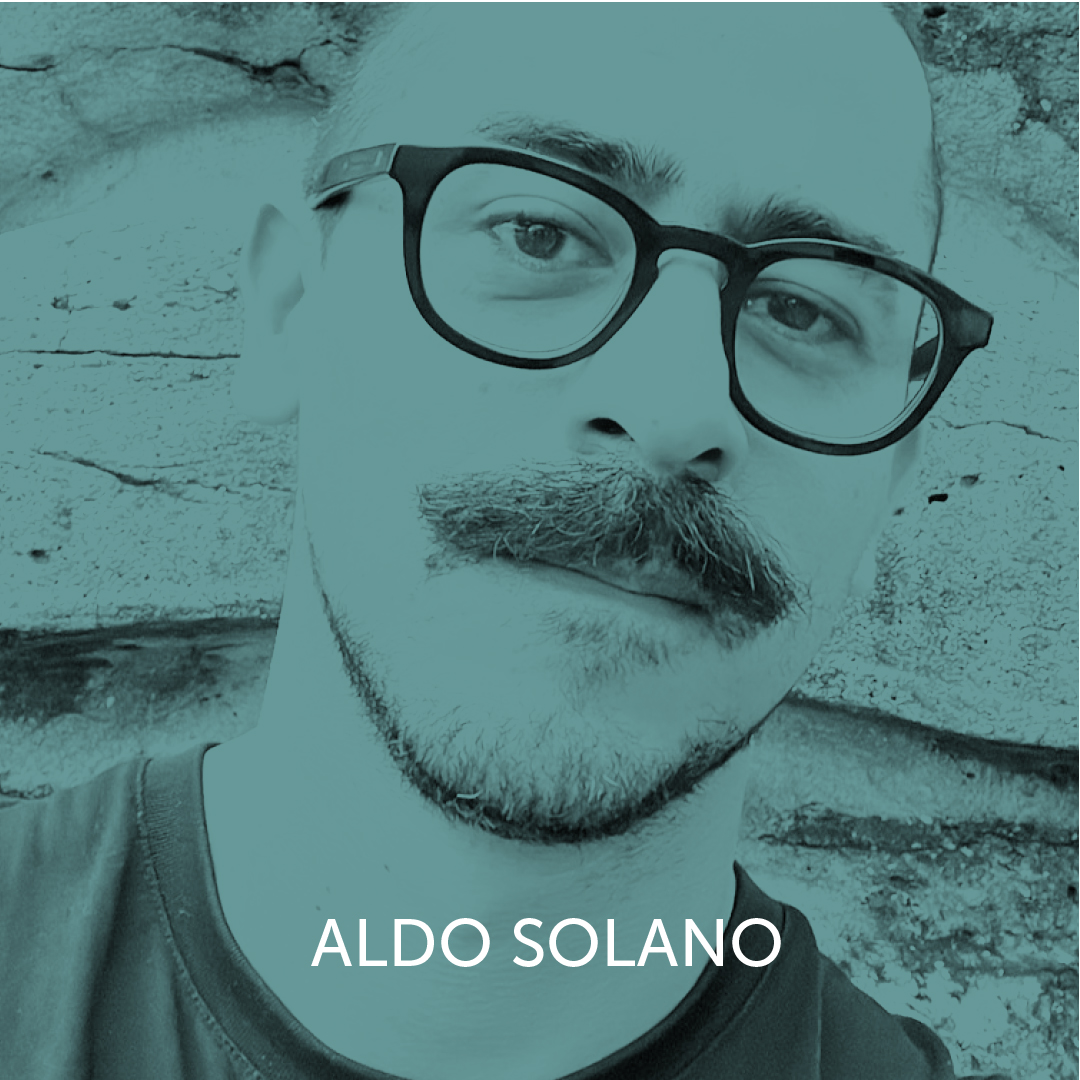 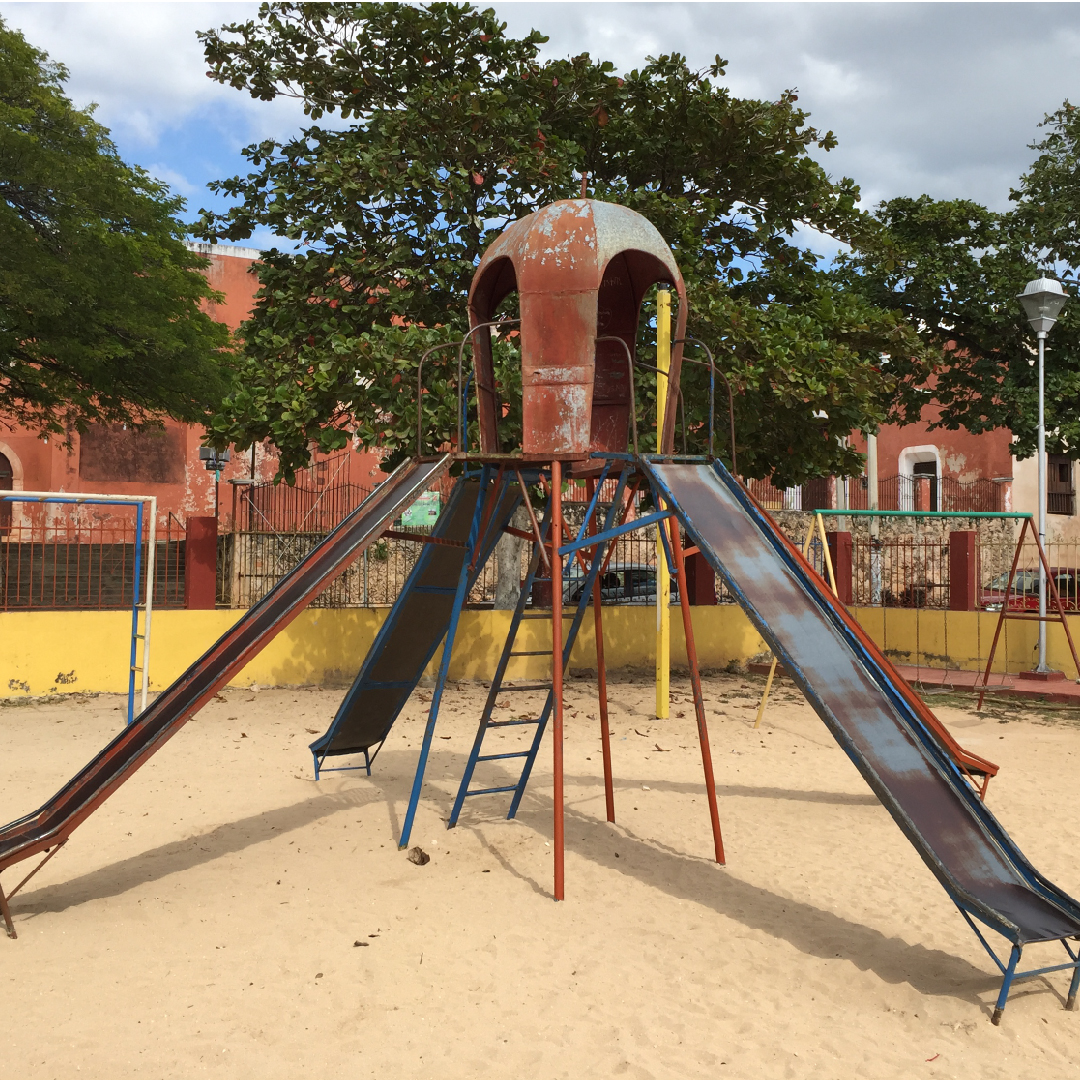 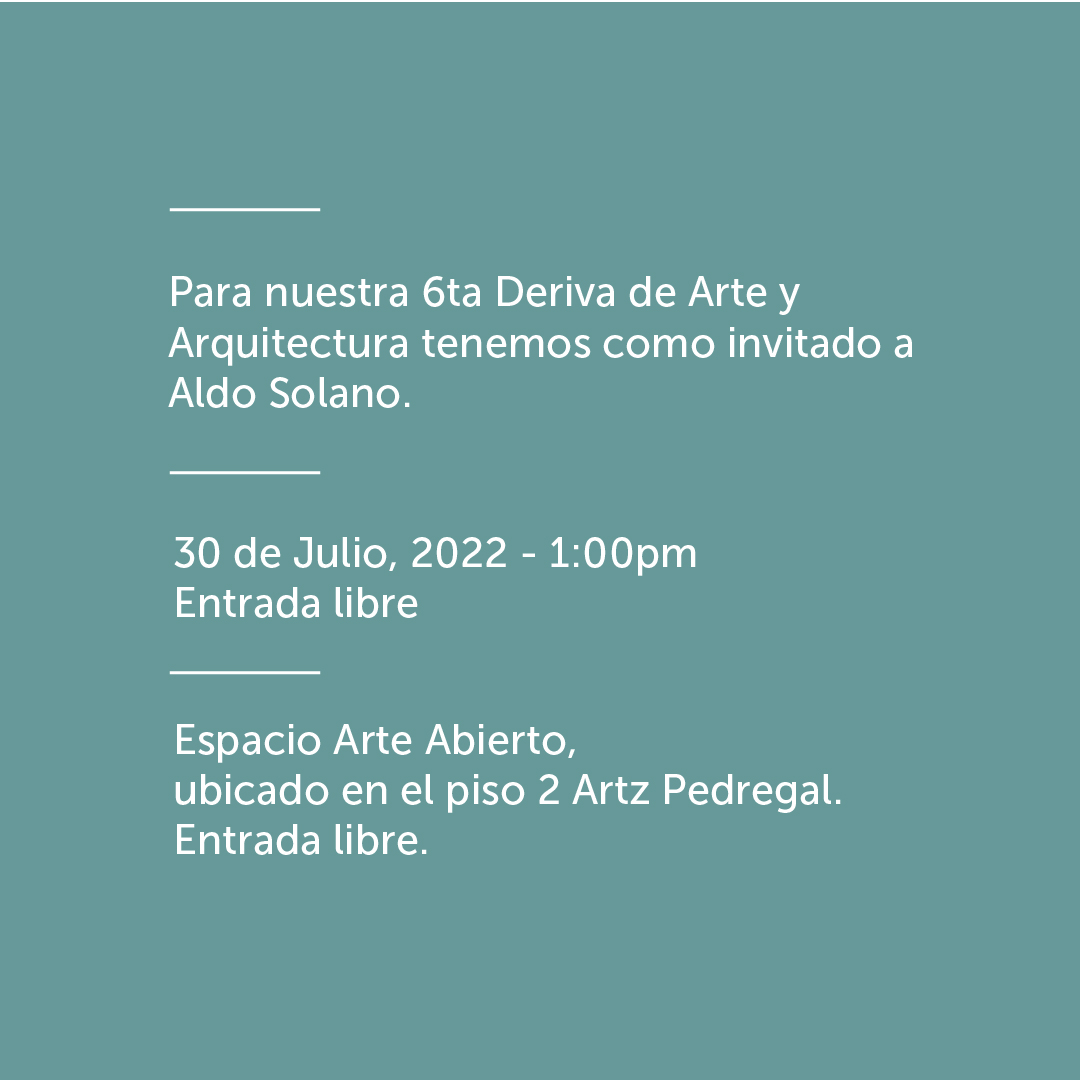 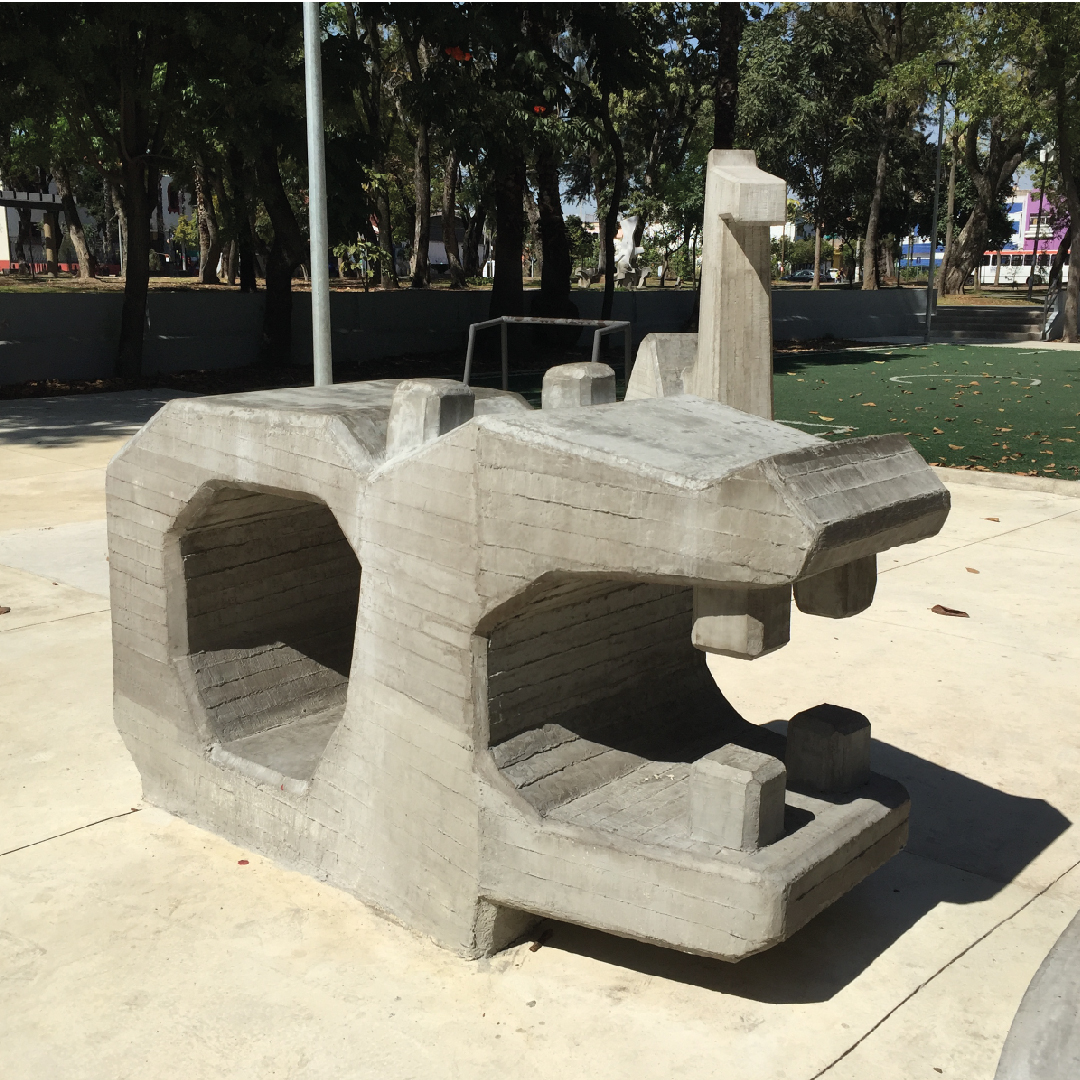