Meet the DJs who will guide you and teach their best ticks in the booth!

With them, you will be able to solve your doubts and share part of your process, but they will also be able to talk closely with you about their experiences and how they live the DJing culture on a daily basis.

Bonnz! He is drummer for Hello Seahorse! band; occasional DJ, as he himself says; and producer of bands like the English Clinic, the Mexican Vicente Gayo and the Chilean Astro. He is one of the most recognized musicians in CDMX thanks to his talent behind the percussions, but he also has another facet and renown within the CDMX electronic music scene. During his stay in London, Bonnz! learned everything it takes to be a DJ, which is why he has remixed songs like Berlin, by Little Jesus; Palapa, by Porter; Paraísos artificiales, by Dorian; Señorita corazón venganza, by Ella and El Muerto; and Pereztroy k of The Volture.

He likes tacos, baseball and wearing black. He is now learning to tattoo and was nominated 4 times for the Latin Grammys.

Esa Mi Pau began her career 16 years ago at Ibero 90.9. Since then, she is one of the most active DJs in the CDMX nightlife. As a host, she has always sought to open spaces for different musical proposals: she currently hosts Sin Bajón and Cumbiódromo (with Sound Confirmation) through Aire Libre 3.0. Alongside Perreo Millennial, she has managed to generate these same spaces for reggaeton with unforgettable nights of sweat and perreo inside and outside of Mexico. In the same way, during the two years of the pandemic, she was in charge of forming Pégate, the first online Mexican radio station dedicated 100% to reggaeton and other aspects of the national and international urban genre. She is in the process of creating more music and bringing tropical raves to different latitudes between now and mid-2023.

Music producer, DJ, audiovisual artist and cultural manager, has a Masters degree in Interactive Audiovisual Communication from University of Barcelona in 2005, thanks to the Support Program for Studies Abroad, FONCA 2003. Throughout his artistic experience he has participated in various productions in: photography, audiovisual production, animation, digital art, theater and music. He is co-founder with Bianca Peregrina and director since 2009 of the International Festival of Animation and Digital Art “CutOut Fest” and of the Agency “CutOut Lab”. He is also co-founder and cultural manager of Asociación Pro Cultura since 2009. He has participated as a jury and tutor in various national programs and international festivals.

He currently works on his music project under the name Pastnoir. 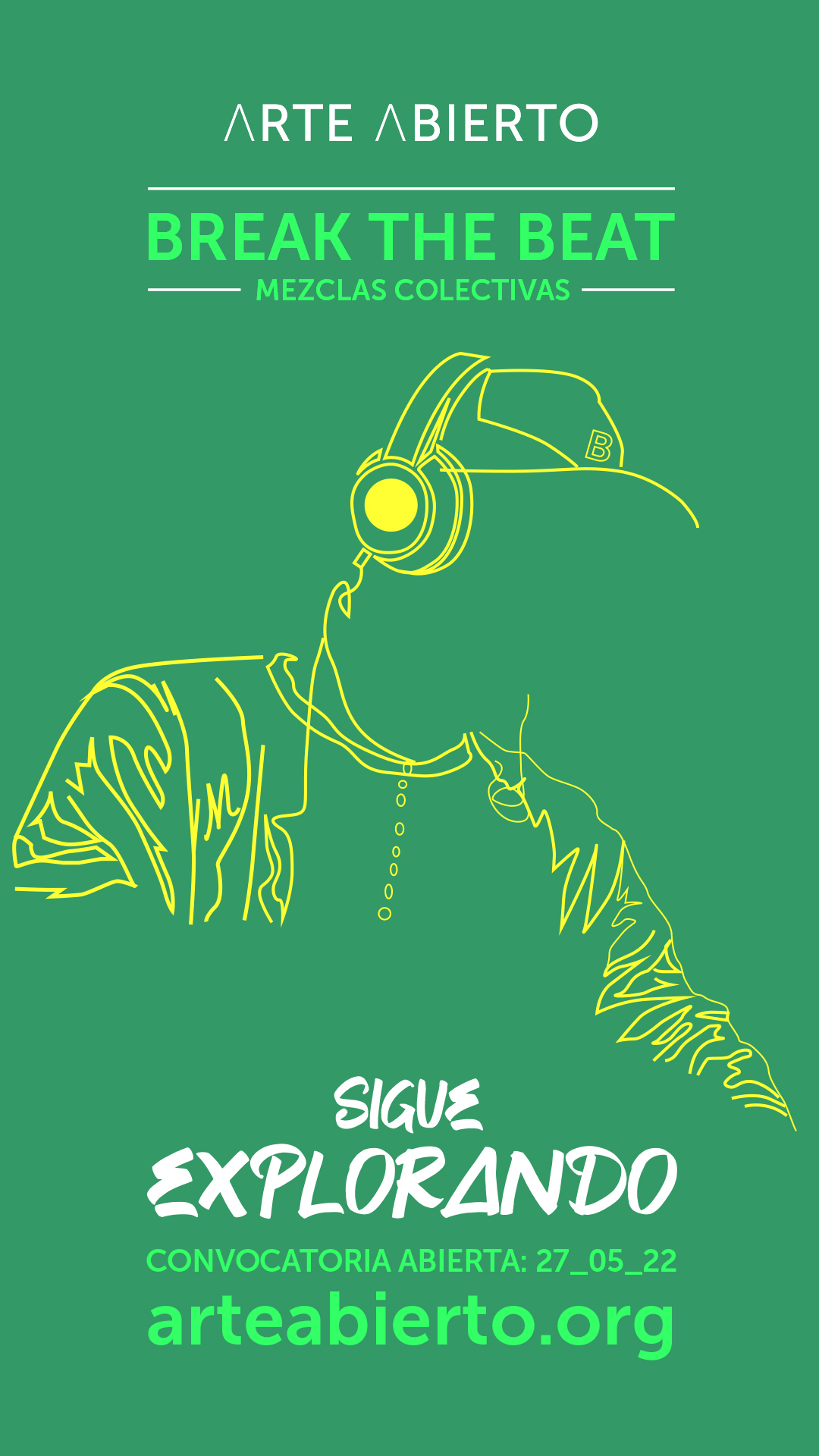 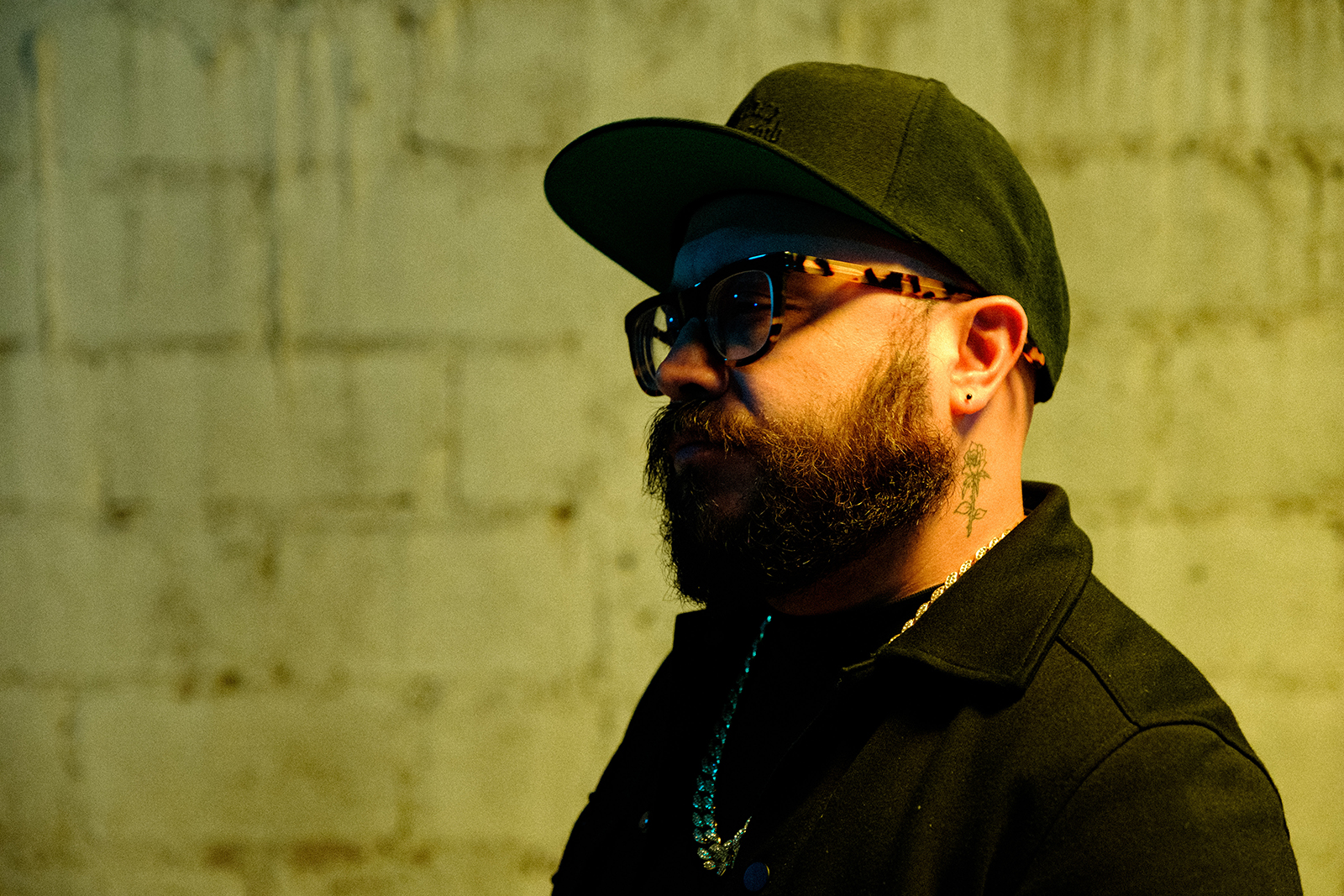 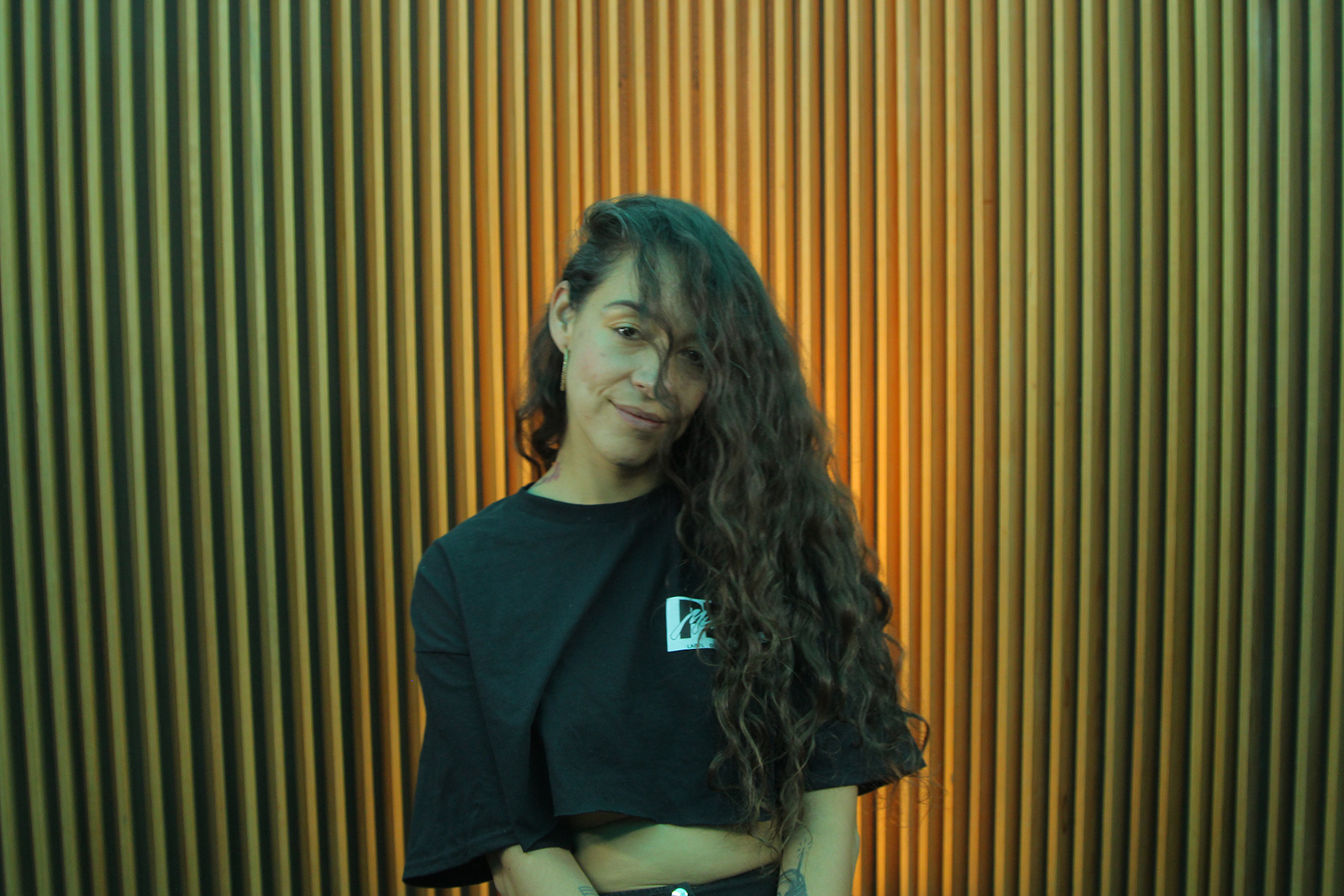 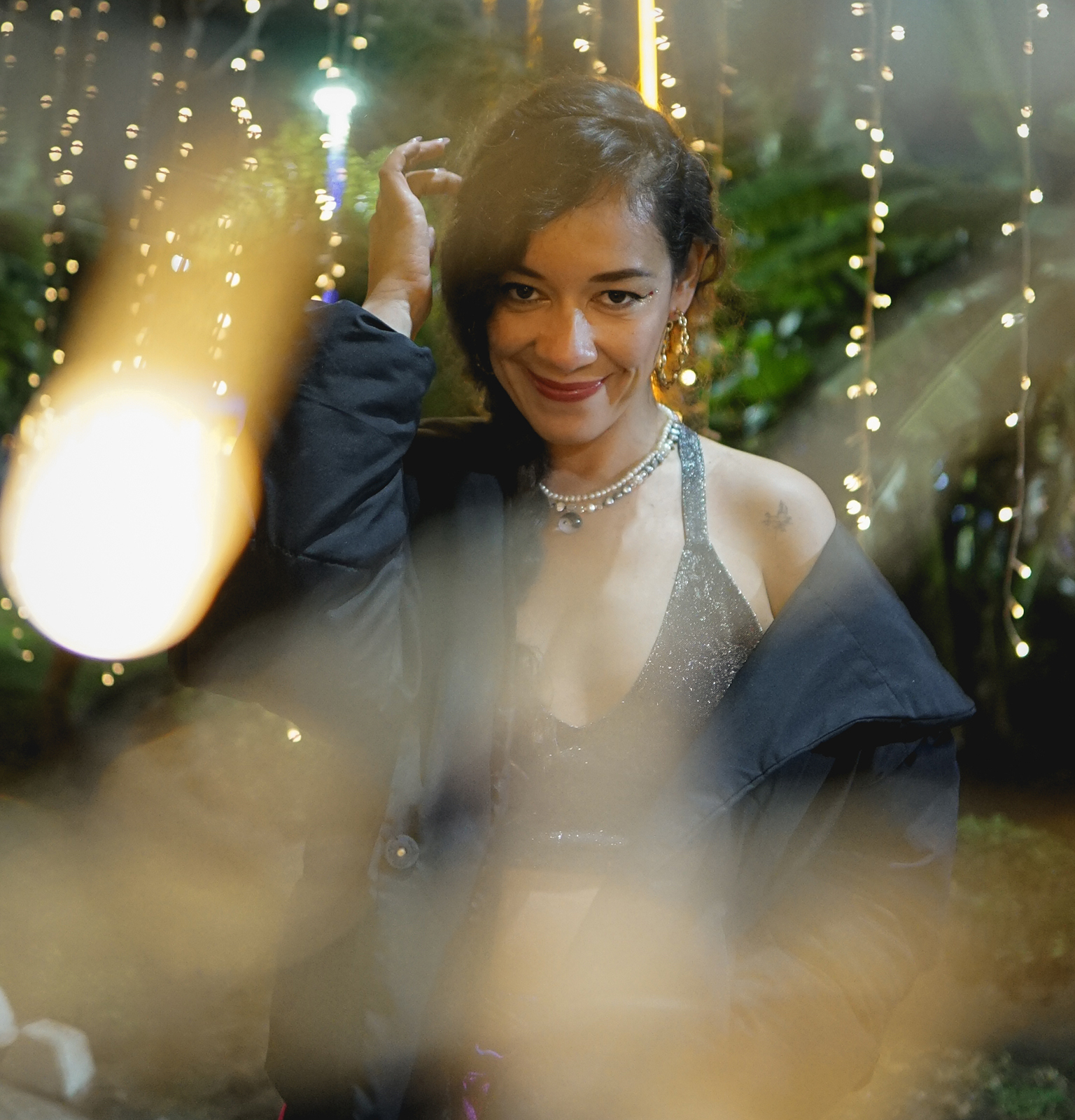 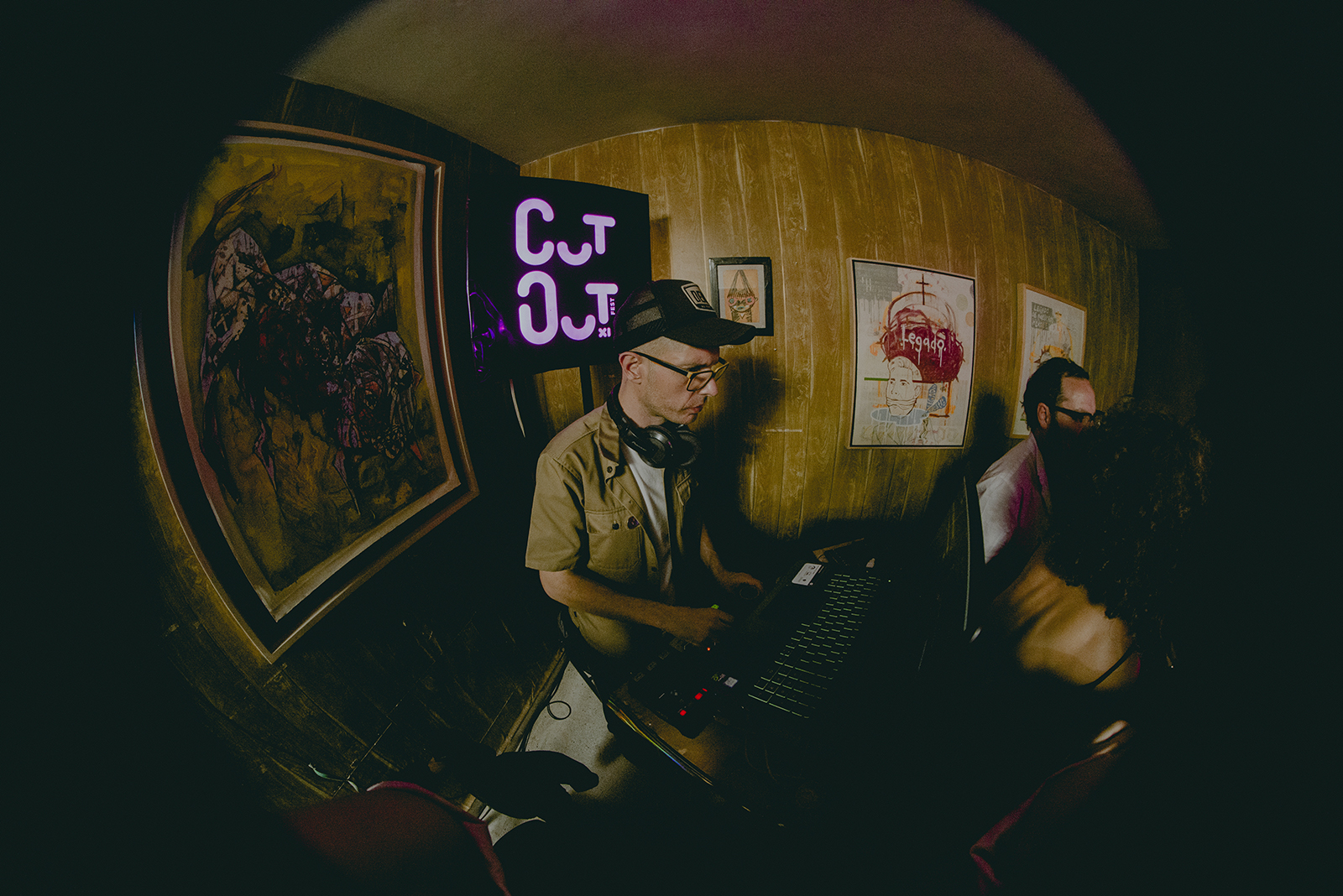 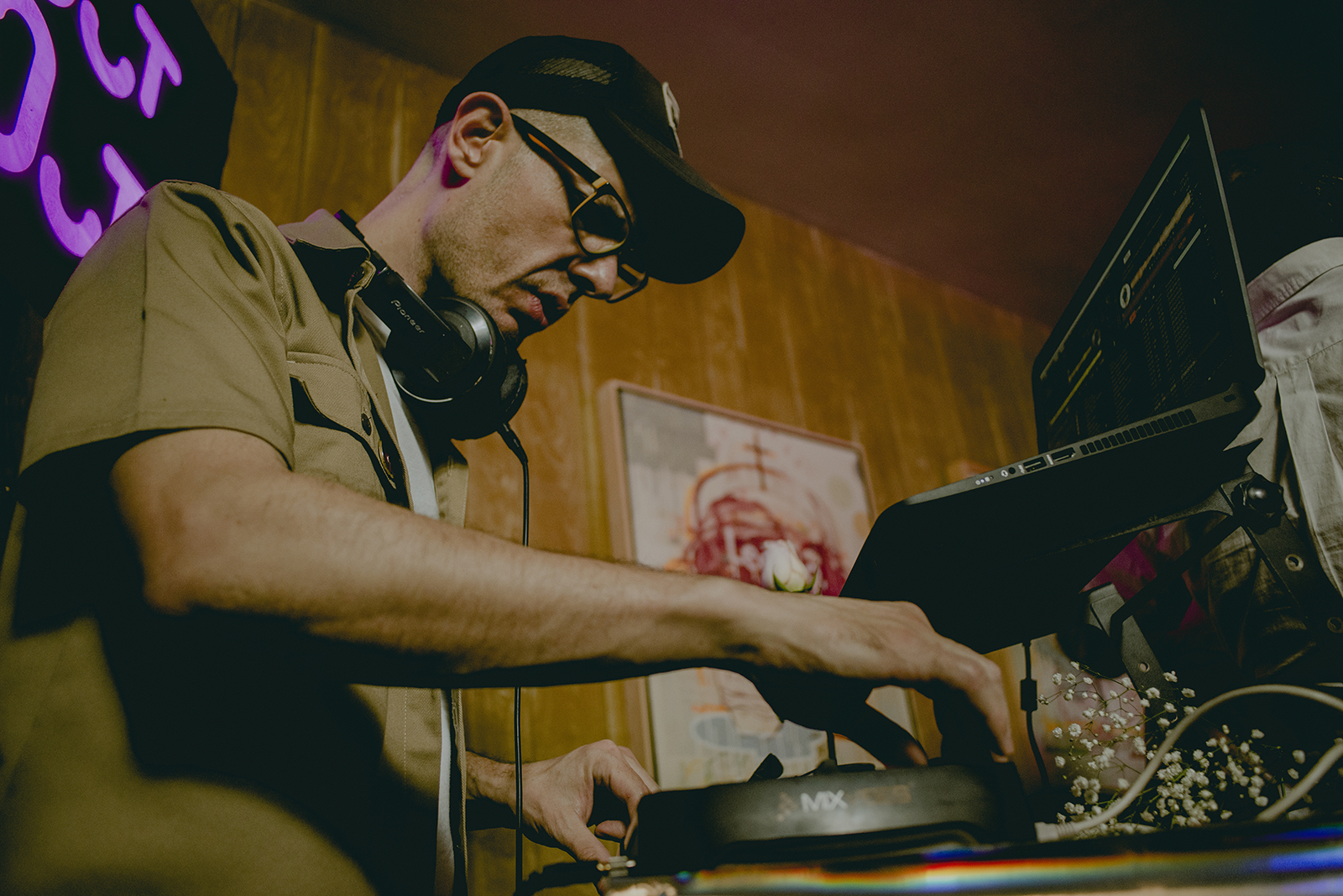 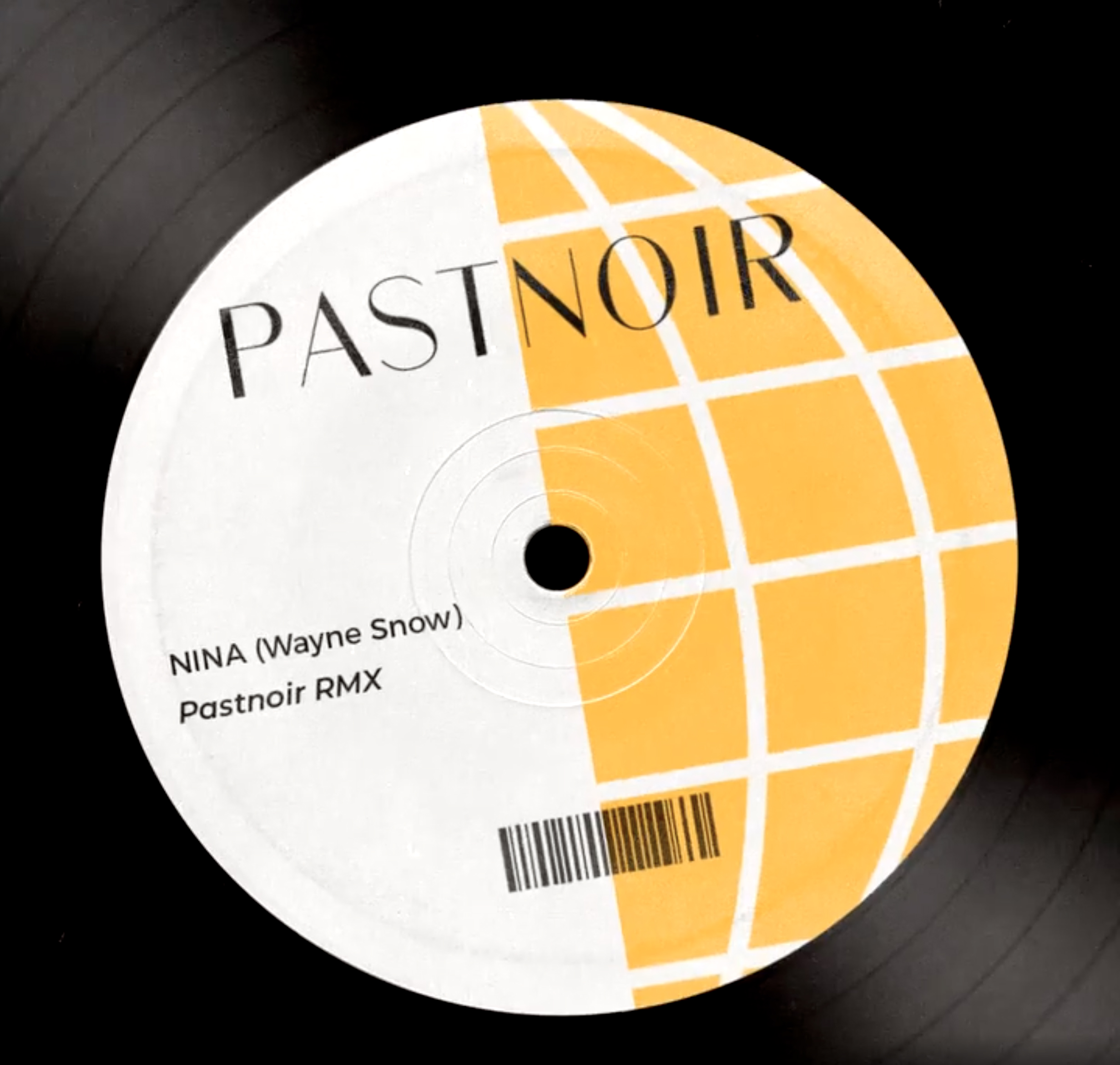 BREAK THE BEAT | HOW?